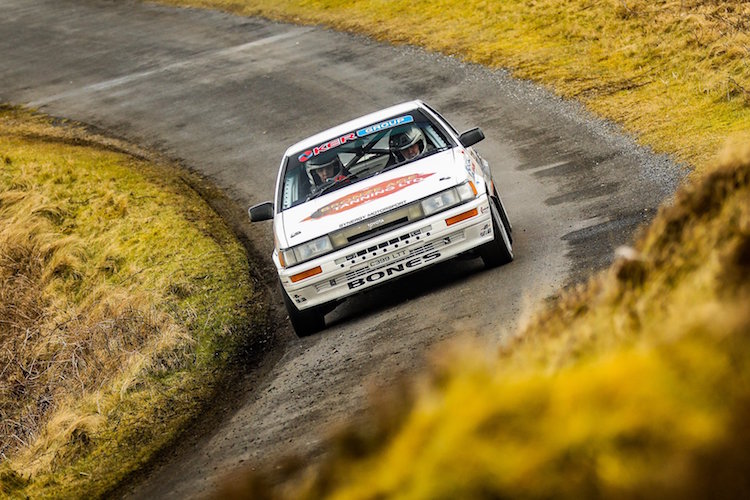 Two Donegal rally drivers are among the eight contestants for the Young Rally Driver of the Year and vying to win the prestigious Billy Coleman Award.

Buckles man Darragh McNern and Letterkenny’s Marty Gallagher are in the running for the award.

McNern (pictured above) finished seven in the Triton Showers National Junior class in his Toyota Corolla.

Gallagher is the highest placed eligible Junior in the Valvoline Championship.

The winner of the Motorsport Ireland Billy Coleman Young Rally Driver of the Year Award receives €50,000 worth of support to contest rallies nationally & internationally in 2019 along with the support of Billy Coleman co-ordinator, Sean McHugh, while the two runners-up will receive free entries into a number of MI permitted events in 2019, along with co-ordinator support. 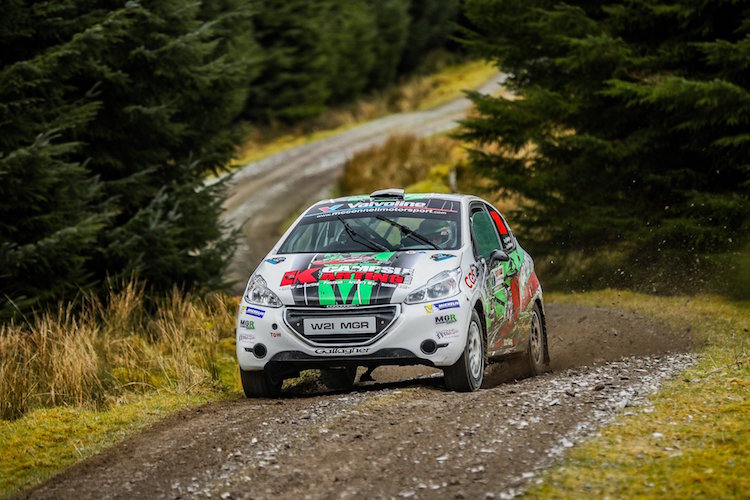