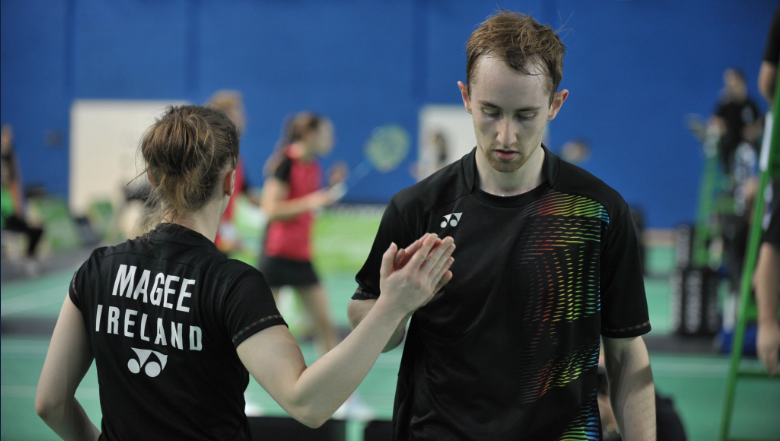 The Magees begin their bid for glory at the AIG FZ Forza Irish Open in Dublin today.

Chloe and Sam Magee team up for their latest slice of action in the mixed doubles when they take on one of the qualifiers in the opening round.

Chloe and Sam were beaten by Gregory Mairs and Jenny Moore from England in last year’s mixed doubles final at the Irish Open.