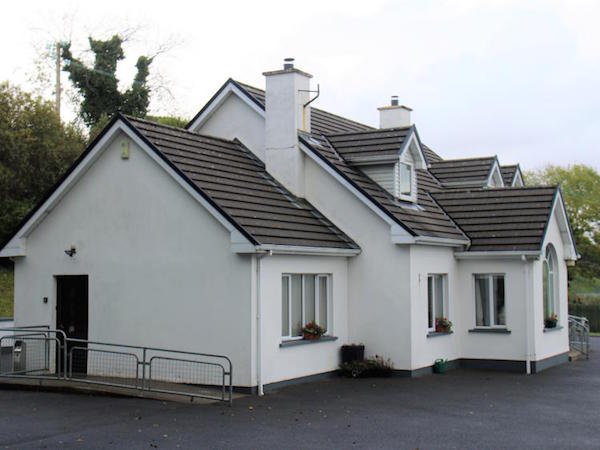 Deputy Pearse Doherty has welcomed an announcement from the HSE that respite service days at Donegal’s Sea View House are to be increased next year when the facility is taken over by a new provider.

The news comes after it was confirmed today that respite care at the Mount Charles based facility, which have long been plagued by service disruptions, are to be taken over by RehabCare from February 2019.

Reacting to the development, Teachta Doherty said he has had it confirmed that, from February next year, the RehabCare Group is to take over formal responsibility for the provision of respite services at Seaview House.

“According to the HSE, the takeover by the new operator includes a commitment from RehabCare to increase the number of respite service days at the centre each week from three currently up to a five day service.

“While it’s of course yet to be seen whether or not this pledge will be honoured by the provider once it formally takes over respite care at Mountcharles, any improvement to the service provision at the centre is be very much welcomed.

“As many people will be aware, my colleague Cllr Noel Jordan and I have repeatedly raised the unacceptable curtailment of services which has continued to plague the facility for many months now owing to ongoing staffing issues and government imposed cuts to the centre’s budget.

“In fact, despite only operating three days each week, resourcing and staffing shortages have resulted in the closure of the centre for six weeks on separate occasions between January and August last.

“Similarly, the number of weekly hours of respite care provided to service users at the facility throughout 2018 has been inconsistent and sporadic, ranging from over 300 hours during one week last August to just 36 hours last January.

“While I shall reserve judgement until such time as the new provider is in place and formally takes charge of the service, I think it’s nonetheless important to remain optimistic that this change in provider will result in a more dependable and reliable service for service users.

“Notwithstanding this welcome development this evening, I will continue to monitor the situation at Seaview and, let there be little doubt, I will hold the HSE and those responsible for overseeing respite care accountable should they fail to deliver on this commitment.”