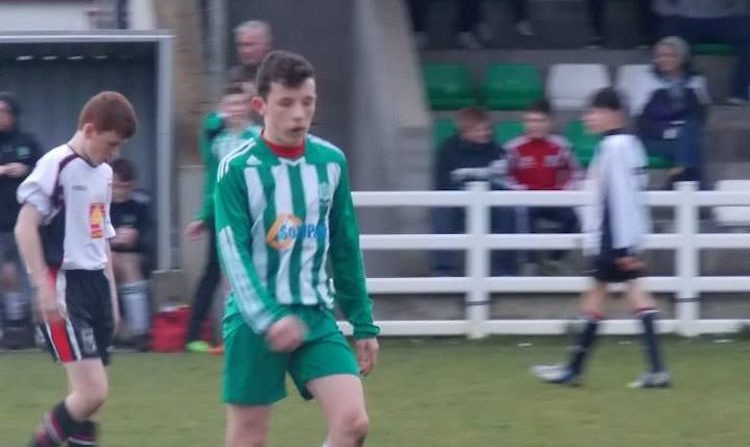 Aaron Doherty has decided to concentrate on a soccer career in 2019 and is expected to sign with Finn Harps Under-19s for the 2019 season, it has emerged.

Talented dual player Doherty had been expected to be a part of the Donegal U20 panel next year – and was even mooted as a possible senior panellist.

Doherty played for Naomh Columba this year and was ear-marked by The Irish Daily Star this year as one of the ‘twenty rising stars to shine by 2020’ – as a Gaelic footballer.

Doherty had been part of the Donegal U20s squad in 2018, only to leave the panel for a period before returning for the Championship, although he didn’t see game time for Gary McDaid’s side. 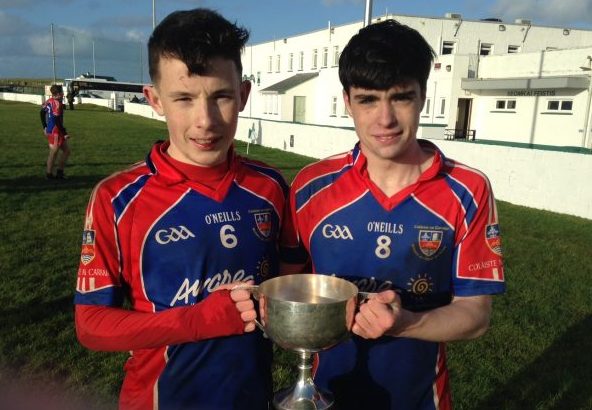 In August, he scored 2-11 for Glen against Naomh Conaill in the Southern Board Minor League final. Last year, Doherty clipped 11 points for Naomh Columba in the Donegal Minor League final win over Sean MacCumhaills.

This year, Doherty – now a student in DIT – featured for the Naomh Columba senior team.

However, Donegal Daily/Donegal Sport Hub understands that the Teelin youngster has already informed county coaches that he is taking a break from Gaelic football to play soccer.

Doherty is signed with Letterbarrow Celtic in the Donegal League having previously been on the books of St Catherine’s.

Doherty was on the Harps U17 team for two years before and is expected to line up with Joe Boyle’s U19s in 2019.