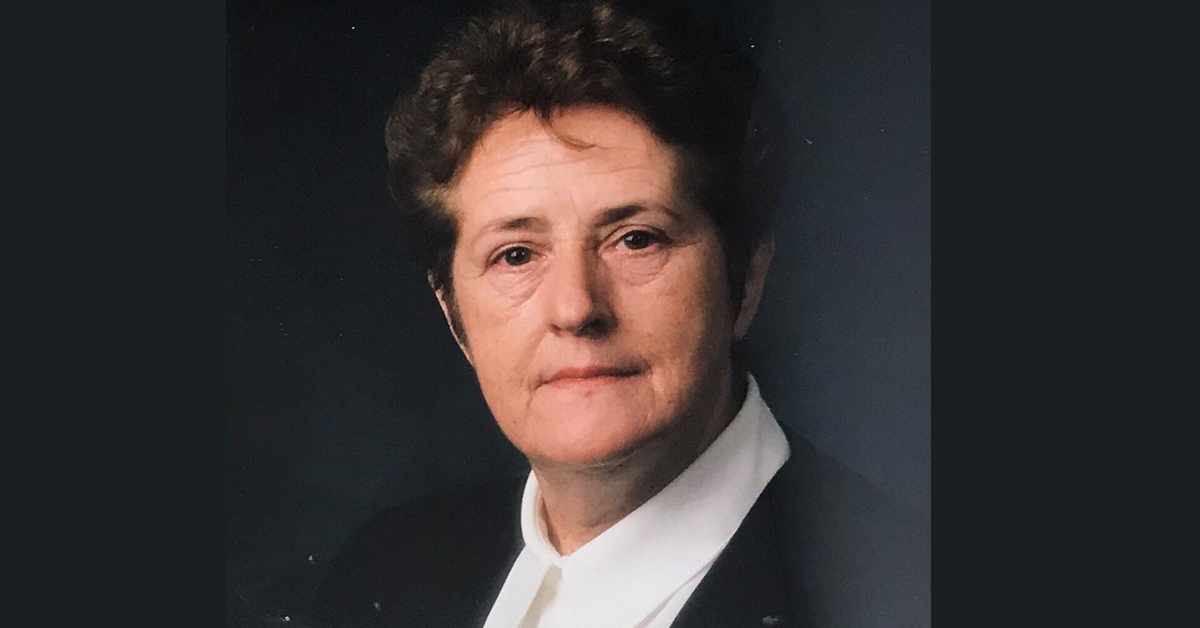 The school community of Crana College is in mourning after the sad passing of Ms Mary McLaughlin.

Ms McLaughlin was Principal of the Buncrana post-primary school for eight years, from 1998 to 2006, until her retirement. She also served as former Principal of Killybegs Hotel Training School.

She will be remembered as a stalwart of education and hospitality in Donegal. She has been praised as a lady who had a hugely positive influence on the lives of many young people and colleagues.

She is survived by her brother Willie. Deeply regretted by nieces, nephews, wider family circle, friends and neighbours.

Her remains will be reposing at Murphy’s Funeral Home today, Wednesday November 28th from 3pm to 6:30pm with removal at 6:30pm to St Mura’s Church, Fahan to repose overnight.

Requiem mass on Thursday morning, November 29th at 11am followed by interment in the adjoining cemetery.

Family flowers only donations in lieu, if desired, to Surgical One, Letterkenny University Hospital c/o any family member or Shaun Murphy Funeral Director.