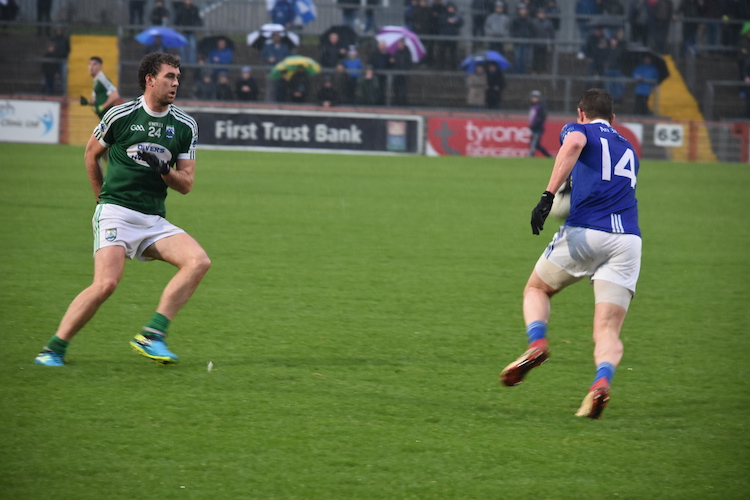 Listen: “I was blowing black smoke, but they kept going” – Eamon McGee

Eamon McGee says youth was the key as Gaoth Dobhair clasped their hands on the Ulster title yesterday.

The Seamus McFerran Cup made its way to Magheragallon last night after Gaoth Dobhair’s epic 0-13 to 0-12 final win over Scotstown in Omagh. Gaoth Dobhair needed extra time to see off the Monaghan champions.

“Youth and young energy,” was McGee’s response when asked what got his men over the line.

“They just kept going. I was blowing black smoke, but they kept going. They’re good footballers too.”

Having won a first Donegal SFC in 12 years in October, Gaoth Dobhair have now gone to new heights.

“It’s nice to see a bit of reward.

“It’s a bit surreal. Ulster finals were never on our radar.’