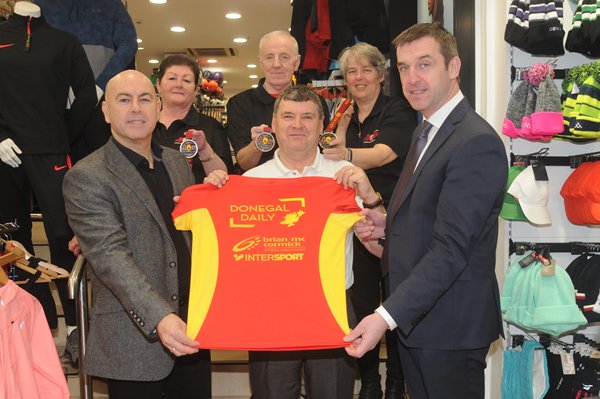 The Annual General Meeting of the North West 10k will be held on Wednesday, December 12 at 6pm in Mount Errigal Hotel. 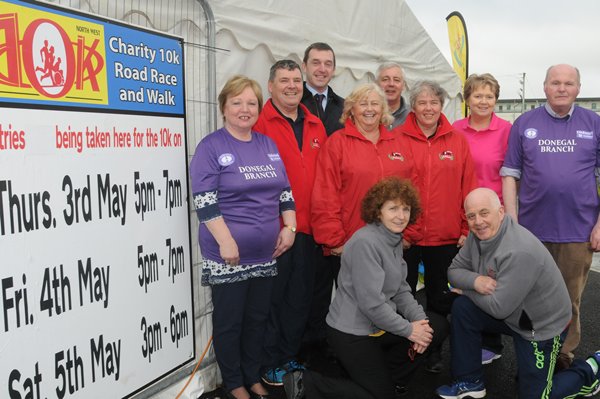 The two charities who will get €6,198 each expressed their delight at the amount raised with the support of the 10k committee.