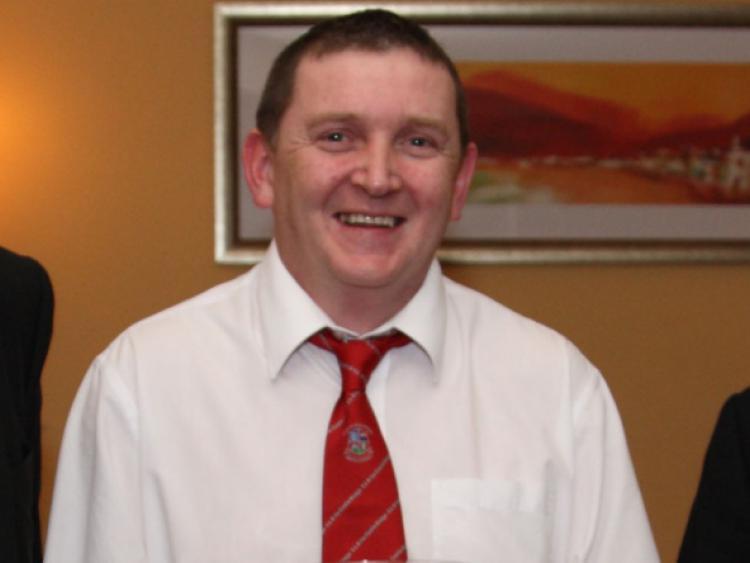 Outgoing PRO Ed Byrne was returned to the Donegal GAA executive as the Killybegs clubman was elected as one of Donegal’s Ulster Council representatives.

Byrne stepped down after serving the maximum five years as Donegal’s PRO.

However, in the only vote of the night at a low-key convention in Donegal Town, Byrne was elected to the Ulster Council role.

After just 12 months in the position, St Michael’s Liam McElhinney lost out in the three-way vote.

PJ McGowan was returned with 61 votes with Byrne getting 52 votes and McElhinney 38.

“I served in a very exciting time for Donegal football,” Byrne said of his term as PRO.
“I have been very lucky.

“I was and always will be honoured and humbled by your decision to elect me and I hope I have not let you down.”

No successor for Byrne as PRO was elected at the convention and the Board will now invite nominations ahead of the next county committee meeting In early January.