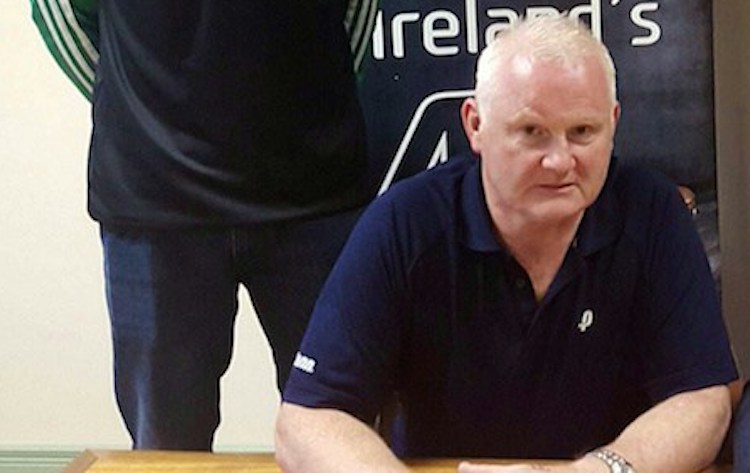 Finances ‘a wake up call’ as team expenses rise above €1million

Donegal County Board Treasurer Alan Boyd says that his annual report should serve as a ‘reality check’.

Donegal’s net current assets/liabilities on the balance sheet shows a minus figure of €350,78, while there are creditors totally €603,299.

“It is worrying, but it is not insurmountable,” Gaoth Dobhair’s Boyd, who succeeded Cieran Kelly in the position in September, told tonight’s annual convention in Donegal Town.

“It is a reality check.

“It is manageable but it will need a lot of effort. We have to knuckle down.  Every club has to support what’s going on. Every penny will be needed.”

Boyd was responding to a query from 1992 All-Ireland winning full-back Matt Gallagher, who was present as a Naomh Brid delegate.

“We are behind the black ball before we start,” Gallagher said.

On the creditors of €603,299, Bonner said: “Alan was new into the job. I had to rely an awful lot on the book keeper, particularly with monies owed to us and owed to suppliers. Secondly, a lot of those creditors were very slow in being established.”

“Some suppliers can’t wait and can we expect them to keep supporting us?” Ms Coughlan said.

It was a matter touched on by the County Chairman, Mick McGrath, in his address.

“We owe money…We will address that,” he told delegated at the Abbey Hotel.

“Our accounts are challenging, but I appeal to everyone to support our fundraising ventures.

“We cannot allow the position to evolve into being not manageable and stressful.”

Boyd said that his first task post-convention would be to establish a budget for 2019.

“I wonder if the volunteerism day has gone?” Boyd said.

“We can’t keep paying hand over fist for everything.”

Team administration expenses shot over €1million for the first time. In total, Donegal’s team admin cost the Board €1,007,170 in 2018.

There was an alarming drop in fundraising activities of nearly €80,000.

“That has to be addressed,” Boyd said.

Meeting expenses for the year cost €13,178, a big increase from €6,287 – something that was put down to Donegal hosting the Ulster Convention and a Youth Conference in 2018.