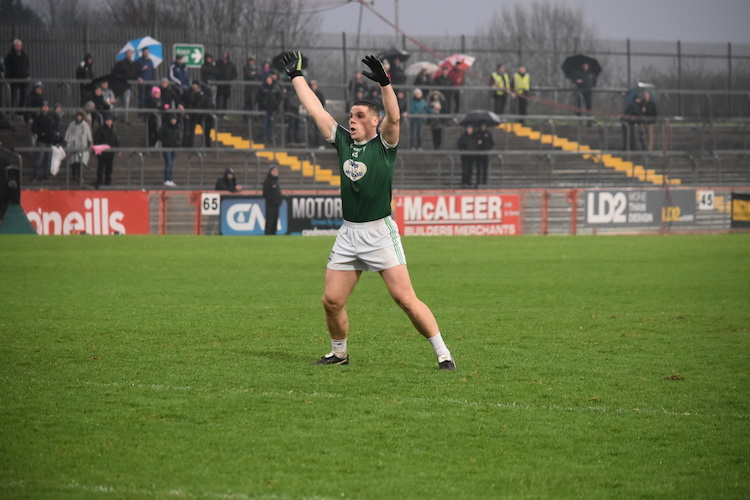 Gaoth Dobhair star Kevin Cassidy was the runaway winner of this week’s Donegal Daily/Donegal Sport Hub Sports Person of the Week award, in association with O’Reilly’s.

As Gaoth Dobhair overcame Scotstown in Sunday’s Ulster Club SFC final in Omagh, Cassidy rolled back the years in some style.

‘Cass’ drove Gaoth Dobhair to victory with a performance of pure Gaeltacht granite. Cassidy has been reborn at full-forward and pointed the way for Mervyn O’Donnell’s men. 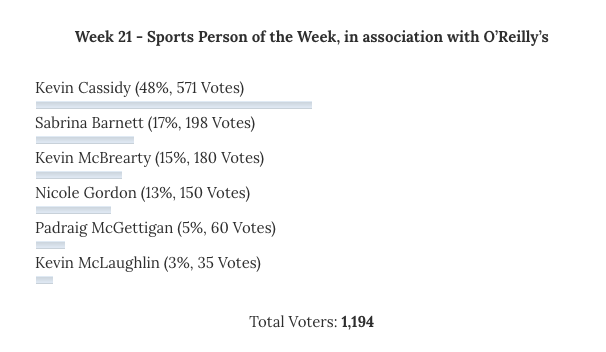