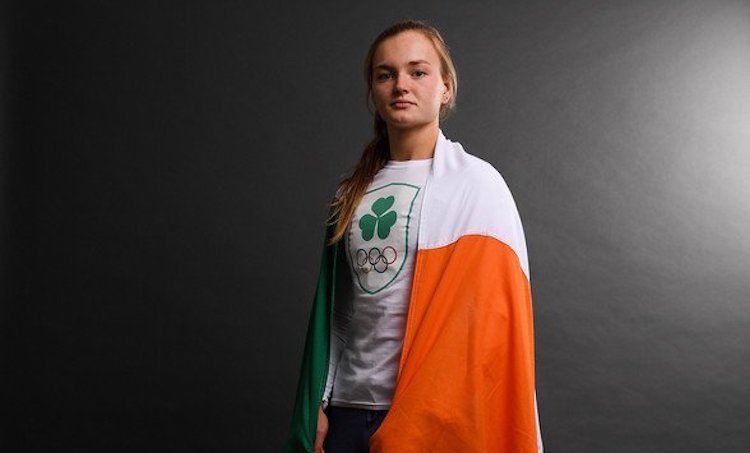 Mona McSharry collected the sixth title of what has been a remarkable Irish Short-Course Swimming Championships for the Marlin’s Swimming Club star.

McSharry won the 200m freestyle final today, touched the wall in 1:59.40 and was the only swimmer to break the two-minute barrier.

McSharry broke six national records on a golden weekend for the Grange native.

McSharry claimed the 100m freestyle record that had been held by Michelle Smith since 1995.

As if that wasn’t enough, McSharry lowered it further, going to 54.34 in the final.