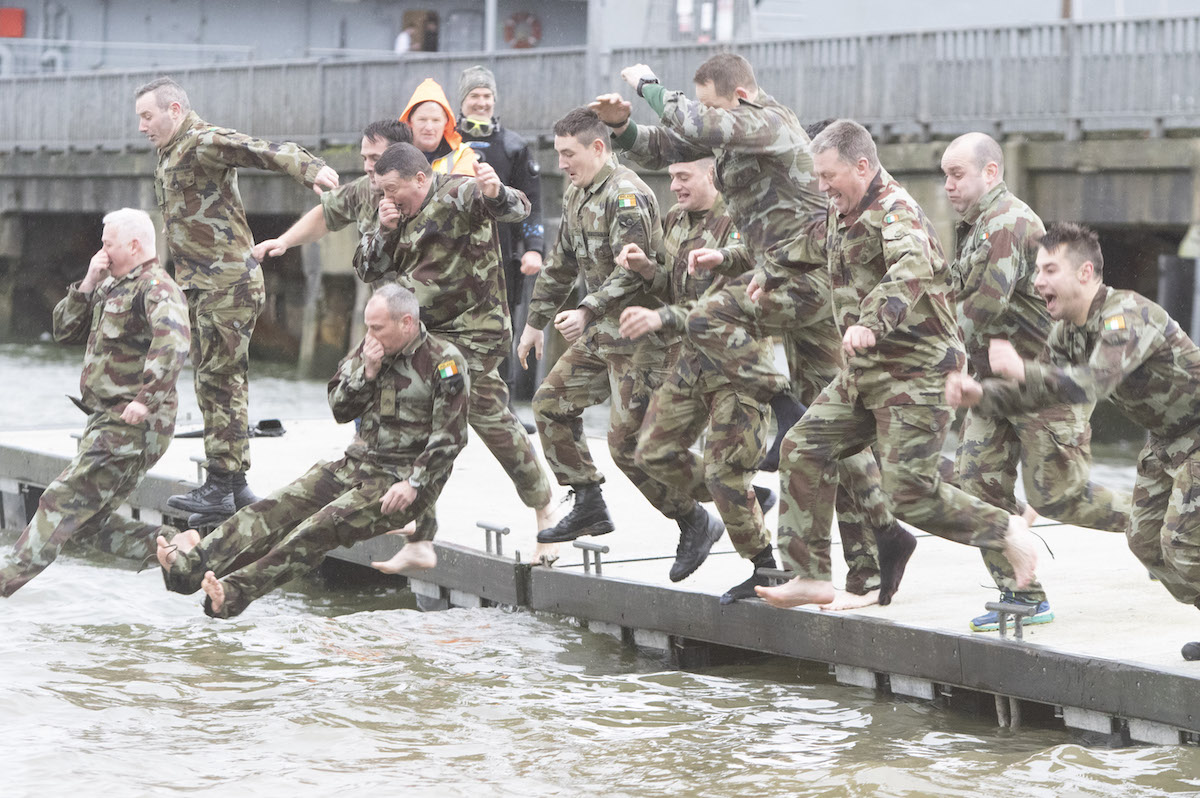 Gardai and soldiers joined members of the public on Saturday morning to brave the freezing waters of Lough Swilly in Rathmullan.

Many people dressed up for the polar plunge, with Frosty the Santa making an appearance!

As well as soldiers from the 28th Infantry Battalion at Finner Camp, Gardai from Milford, Rathmullan and Letterkenny also took part as well as the Mulroy Coastguard and Finn Harps playing staff.

Proceeds will be given directly to the Irish Special Olympics team, which will take place in Alberta, Canada in February. 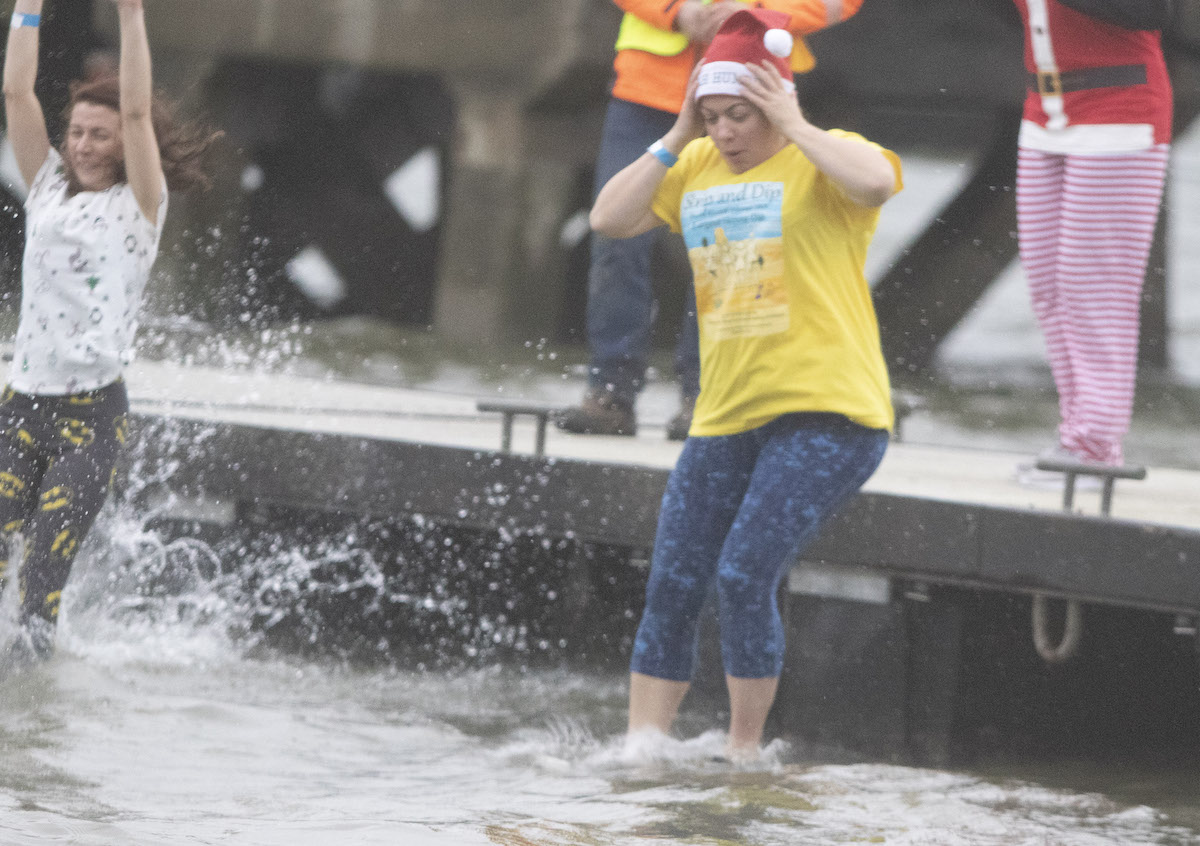 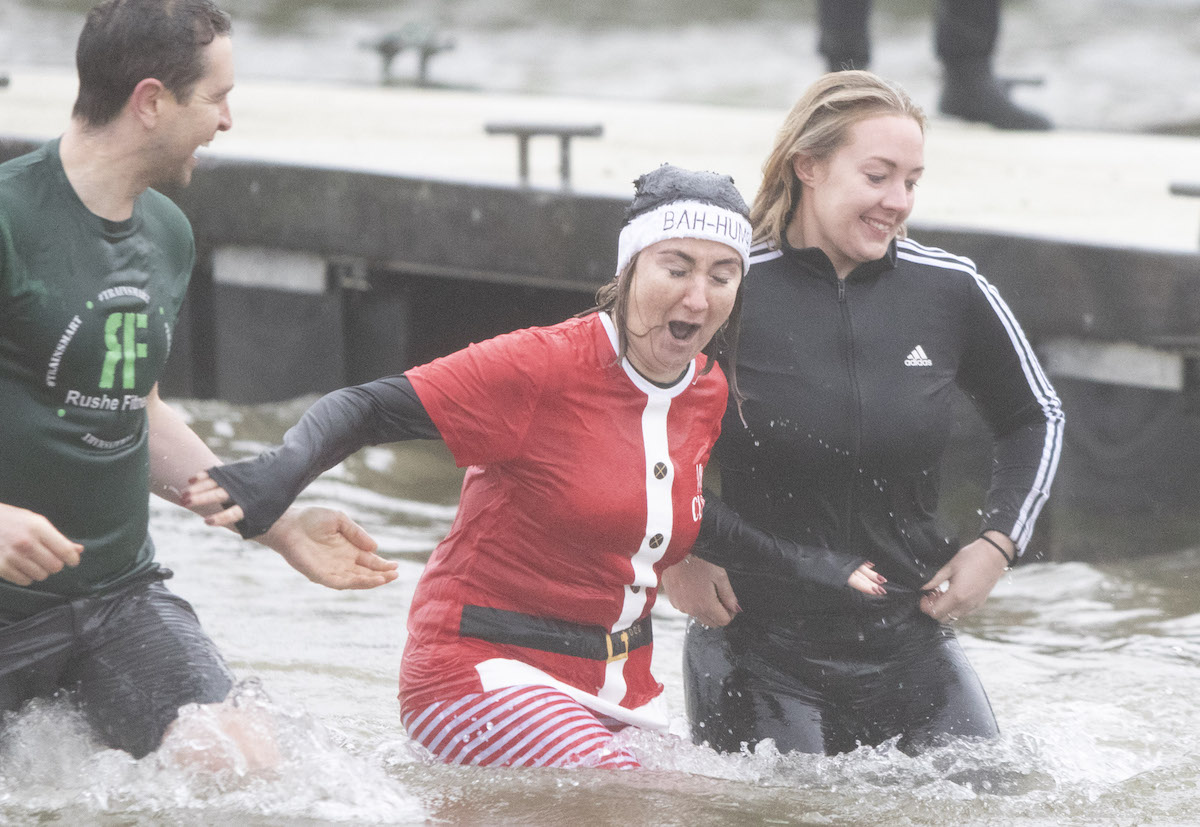 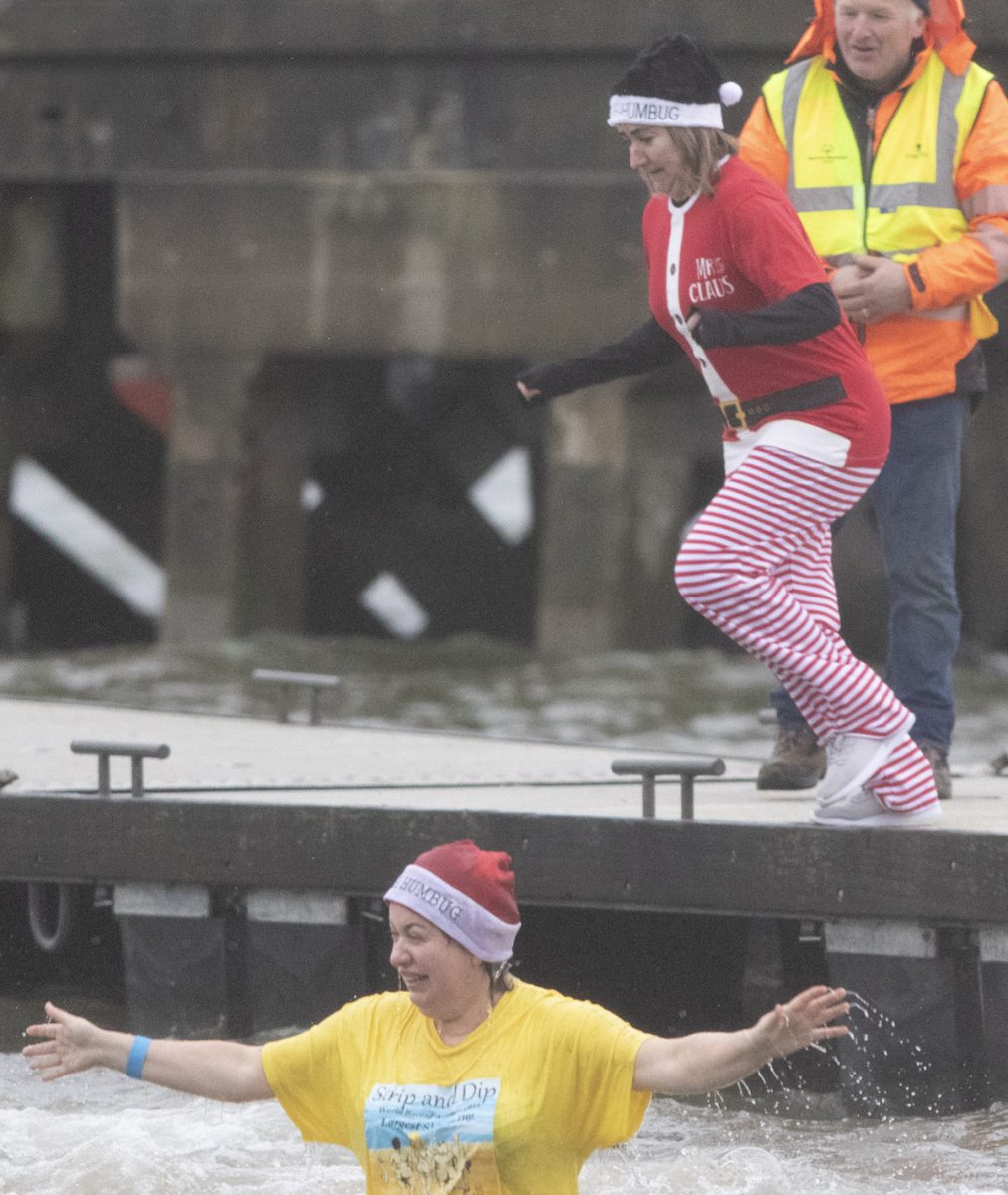 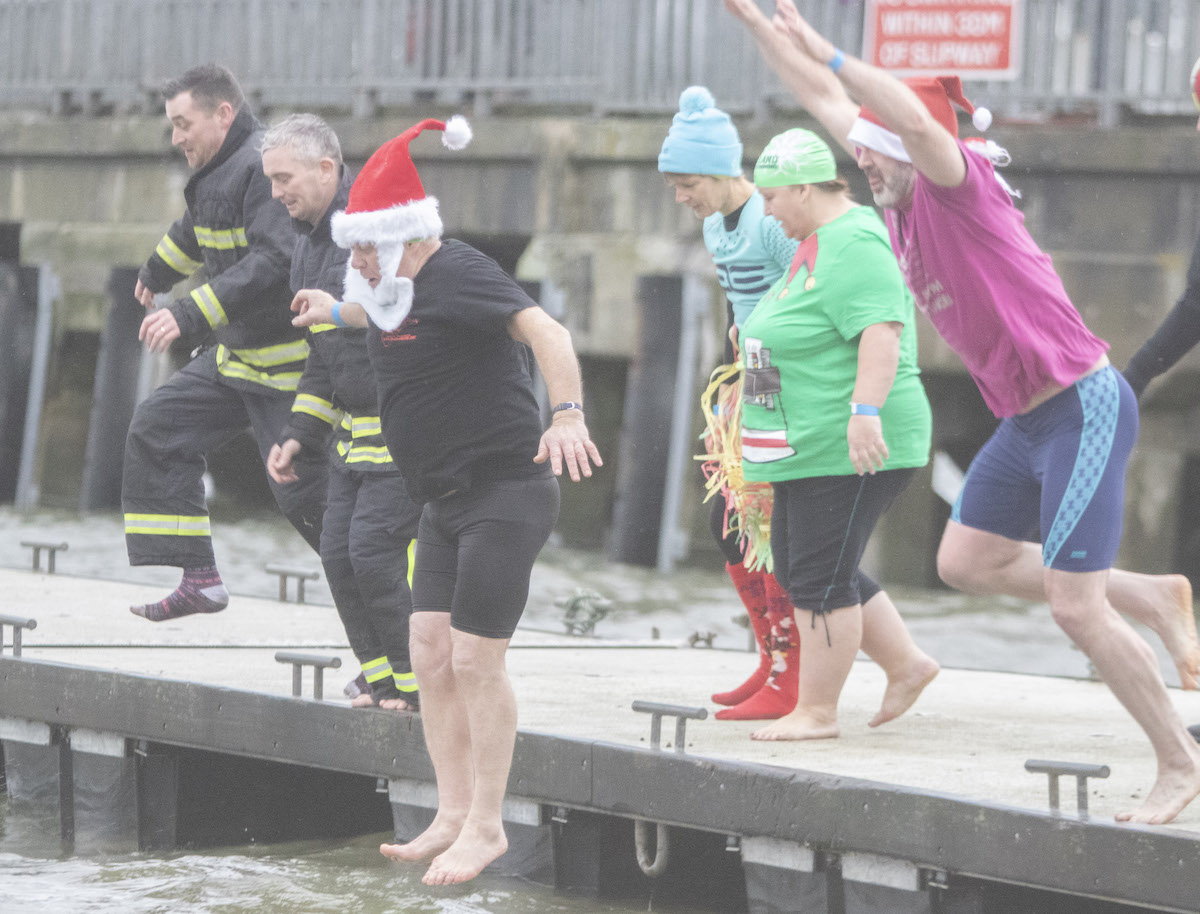 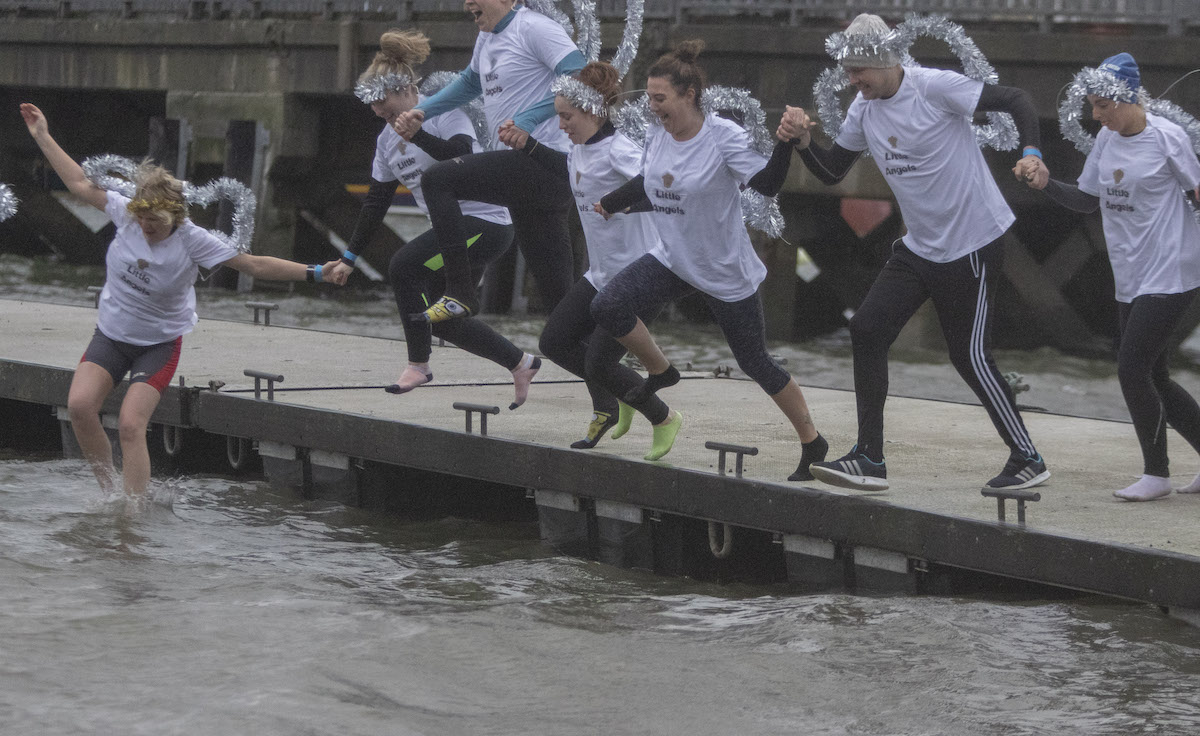 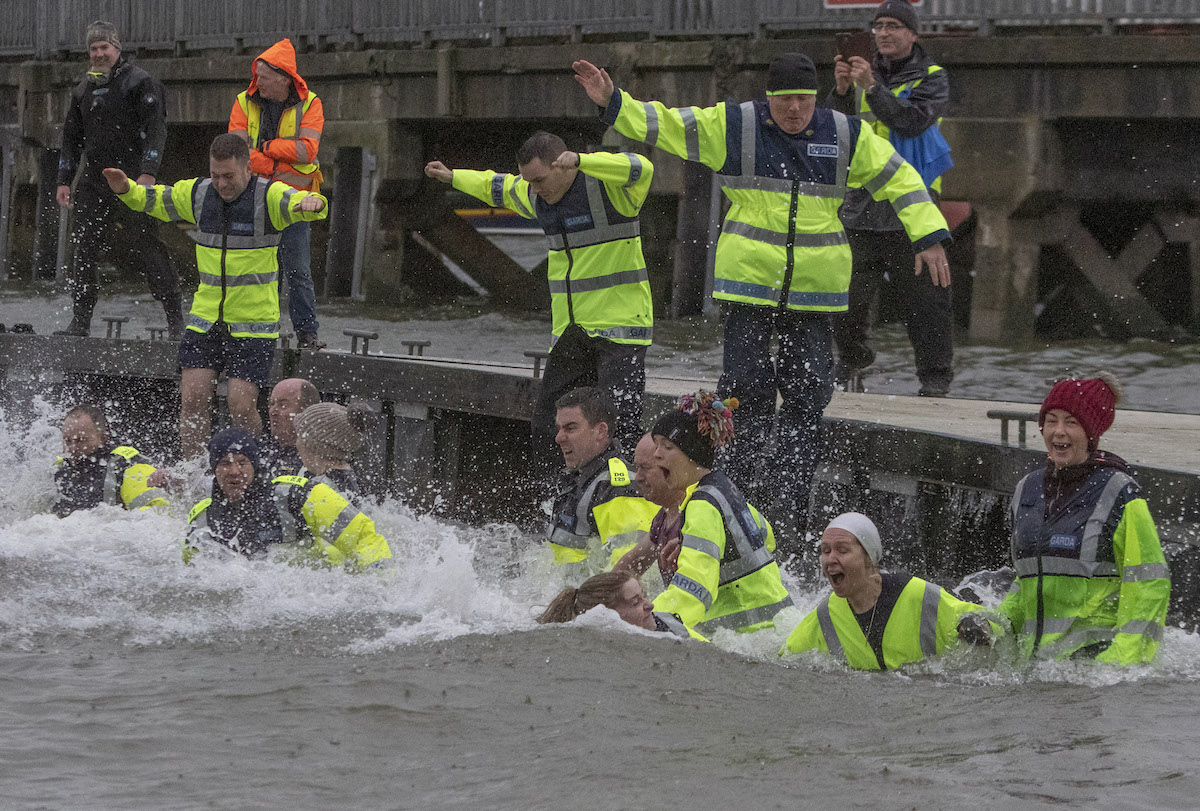 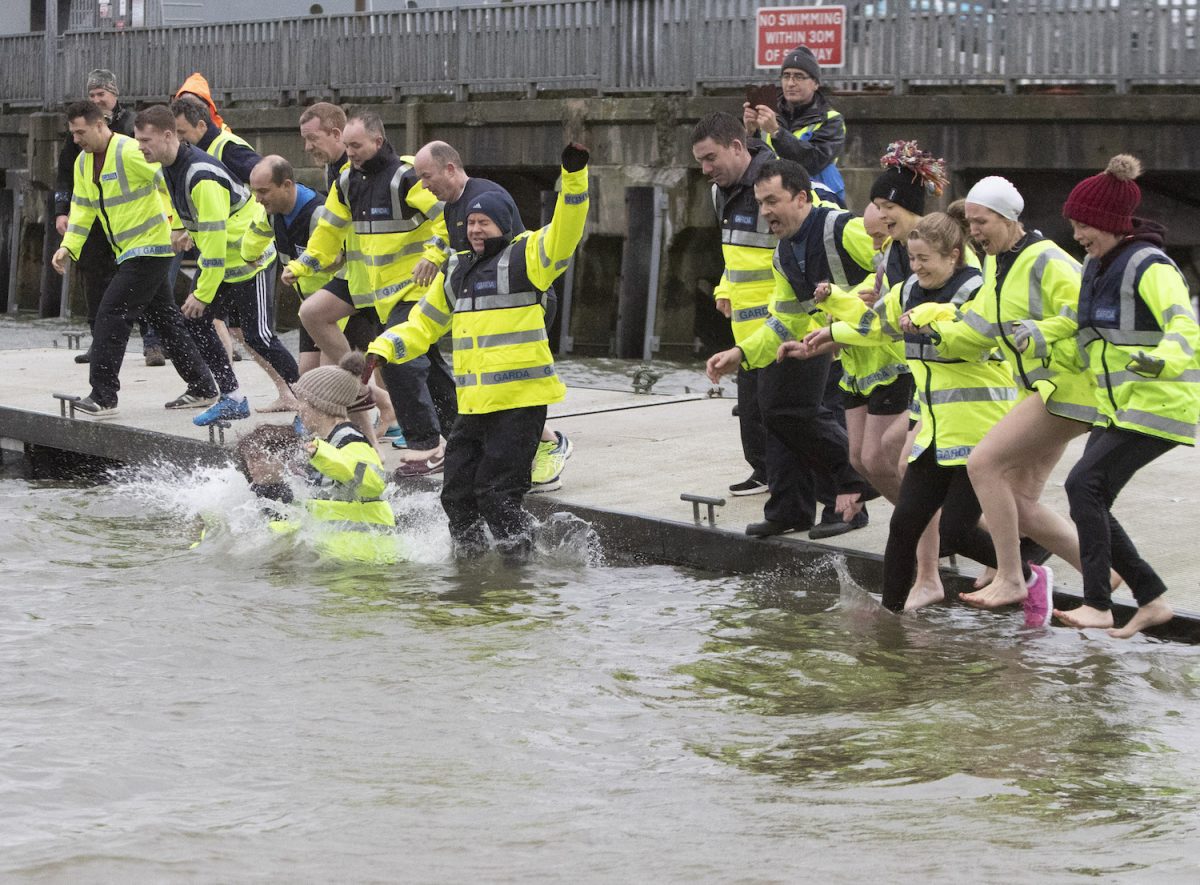