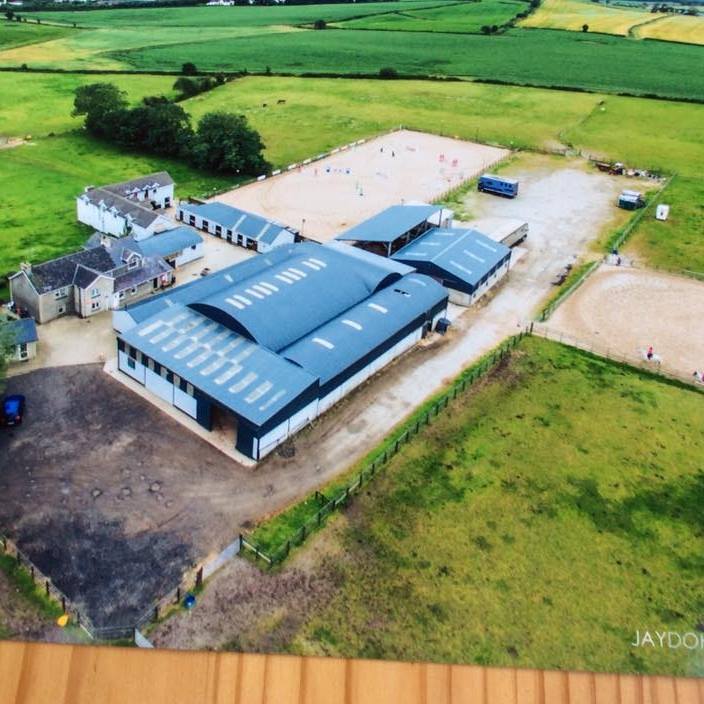 A woman is to spend Christmas in jail for her part in an alleged arson attack on a stable yard in Inishowen.

She is also charged with theft, trespassing and arson at the stables.

The court was told that the Director of Public Prosecutions had not yet given a decision in the case and the matter was adjourned until January 7th next.

It follows the arson attack at Lenamore Stables in Muff on November 4th last during which “several hundred thousand euro” of damage was caused.

Two horses, a pedigree showjumping horse worth more than €100,000, were killed in the blaze as well as damage being caused to the stables and a horse transporter destroyed.

A number of fire tenders from Derry and Donegal managed to put out the blaze.

A woman in her 20s, who works at the stables, was hurt and was treated for burns and smoke inhalation.

Those who arrived on the scene managed to save five other horses from the blaze.

A man, Gerard Given, is also before the courts charged in conneciton with the arson.

Given, aged 27, of Circular Road, Derry, was charged with making threats to the owner of the stables, Ms Geraldine Graham on October 15th last that he would damage her property.