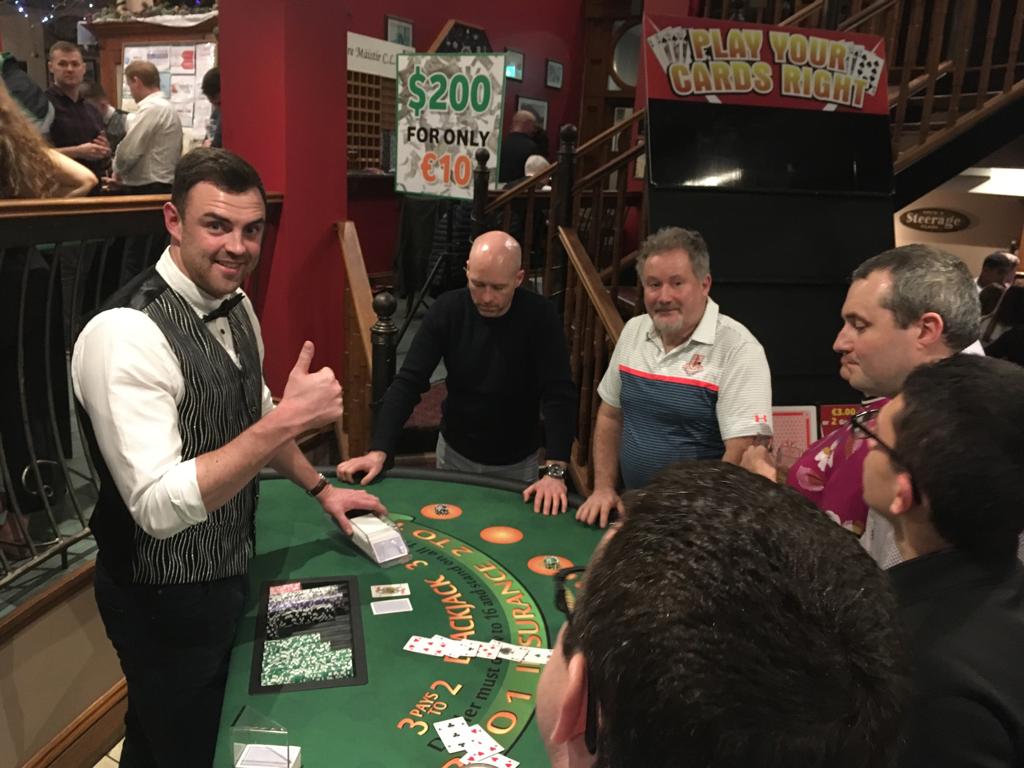 Punters, who were used to seeing players in dirty togs and jerseys, were pleasantly surprised to be greeted by dickie bow and waistcoat clad young men and women who skillfully manned the tables for the night.

This was a night of fun and enjoyment and the huge crowd that attended was not disappointed as the variety of games and panache of the dealers kept everybody engaged right up to the final game where the ten players with the most chips competed for the prizes.

Jack Keaney claimed the top prize with Peadar O Callaghan pipping Benny Cassidy in a shoot- out for second place.

Matthew Shovlin thought he had the putting game in his golf bag but up stepped Davy Crawford, Deirdre Fagan and Dillon Farrell who challenged his lead with Dillon Farrell eventually claiming the spoils.

Proceedings got underway shortly after 9.00 p.m. and it wasn’t long before a pleasant hum permeated the area with players only stopping to count their chips when MC for the night, Kieran Espey, in his usual stylish manner, called a halt to allow the club awards to take place.

Club stalwart and loyal supporter Tom Conaghan was on hand to present the awards with Senior Players of the Year going to most worthy winners, John Boyle in the men’s and Dionne Carr in the ladies.

Rebecca Faulkner scooped the Most Improved Lady Player for her constant gutsy displays and determined application, both on and off the field.

Club Person of the Year Award was awarded to outgoing Chairperson, Deborah Lacey, who was unable to attend and was received by Deirdre Dillon, on her behalf. Congratulations to all recipients, who didn’t have long to enjoy their moment
of glory as they were hauled back to man their tables and continue the night’s fun.

A most special thank you must go to all the businesses in the town who, so generously stepped up to the mark, once again, and contributed to the success of the night with cash, vouchers, and prizes.

Michael Breslin and his staff provided an excellent venue and food and as always we are very appreciative of his support of the club. The Casino concept is the brainchild of Shane

Herraghty who provides a well -run, professional, engaging night’s entertainment, which was thoroughly enjoyed by all who attended and took part.

The night would not have been such a success without the contribution of the young players who dealt the cards with aplomb and rolled the dice with confidence and swagger and of course the main man himself, Paul Timoney, guardian of the money and silent worker at hours when others sleep.

A fitting high note with which to end the year. 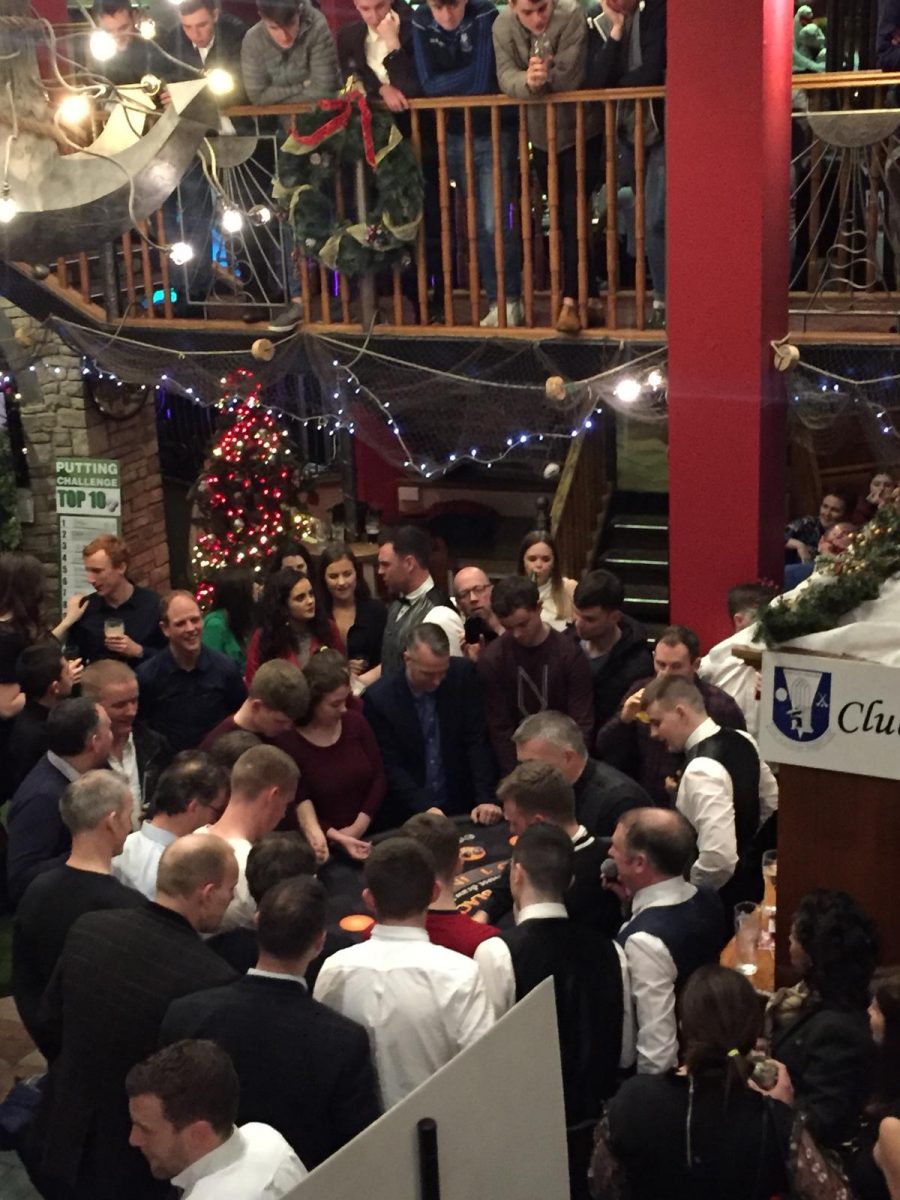 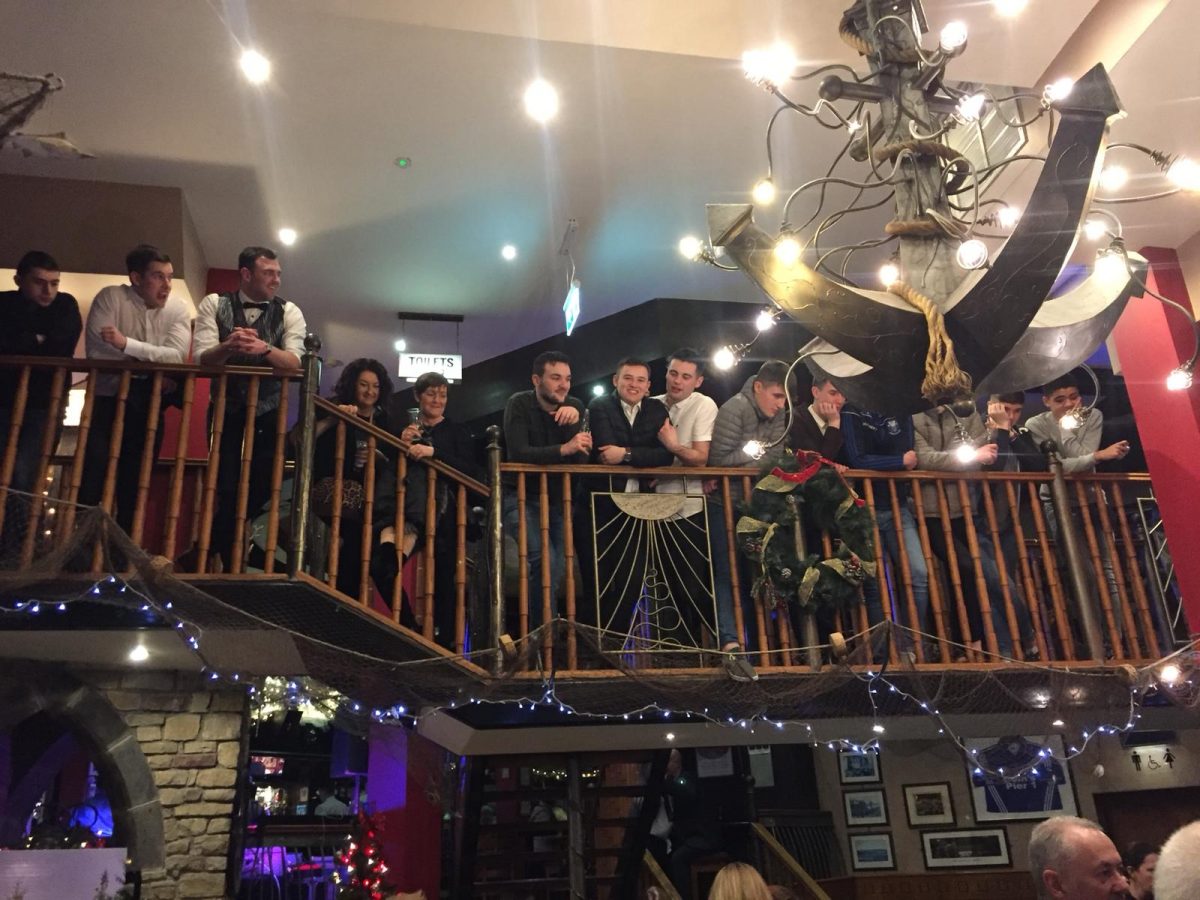 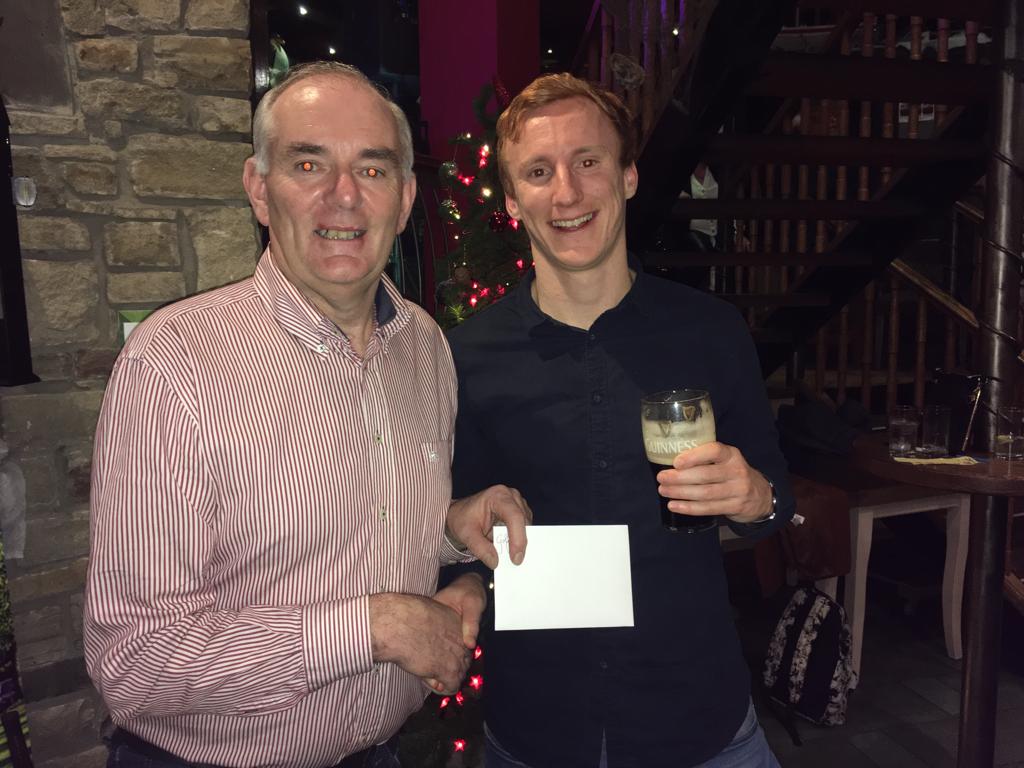 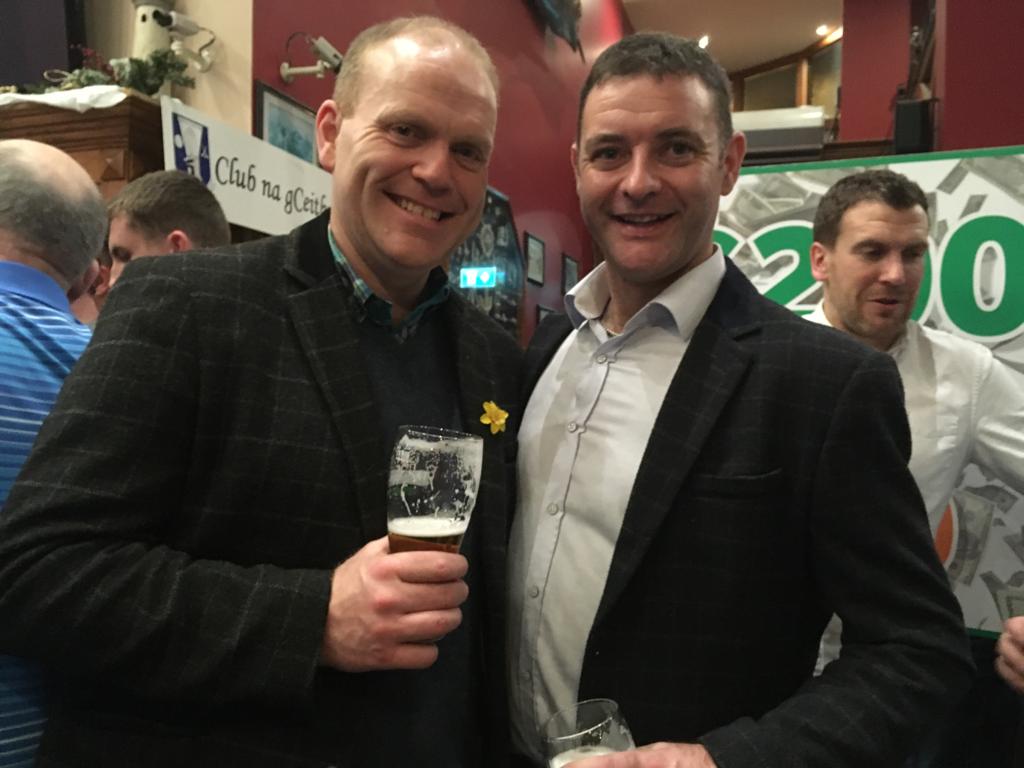 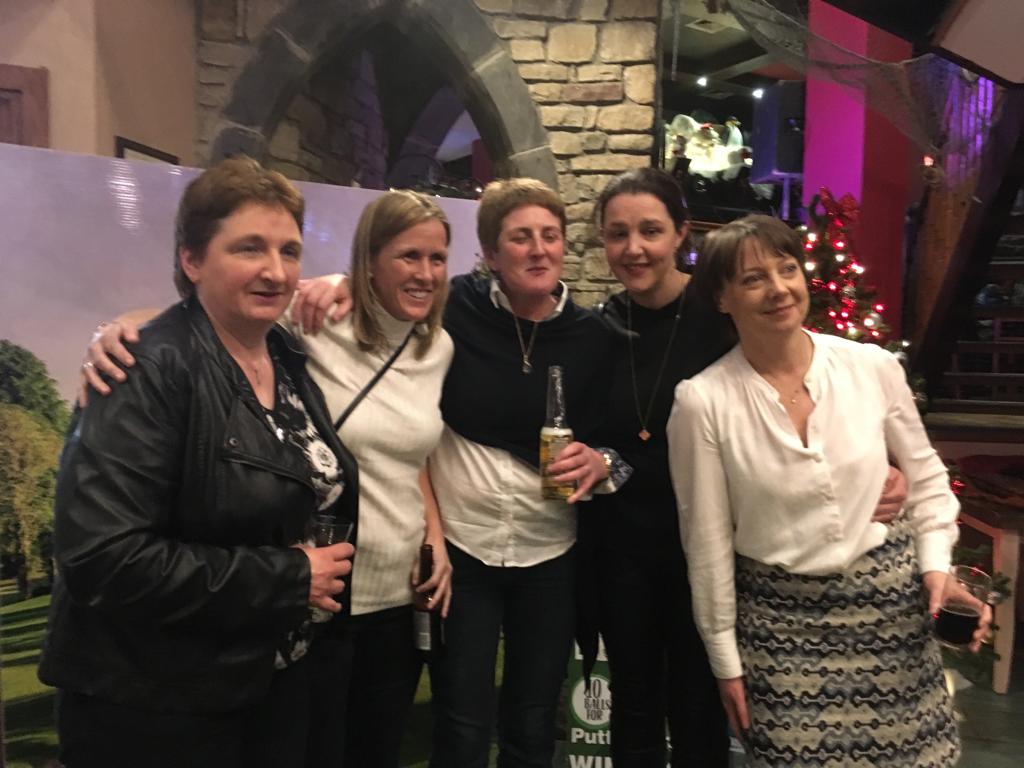 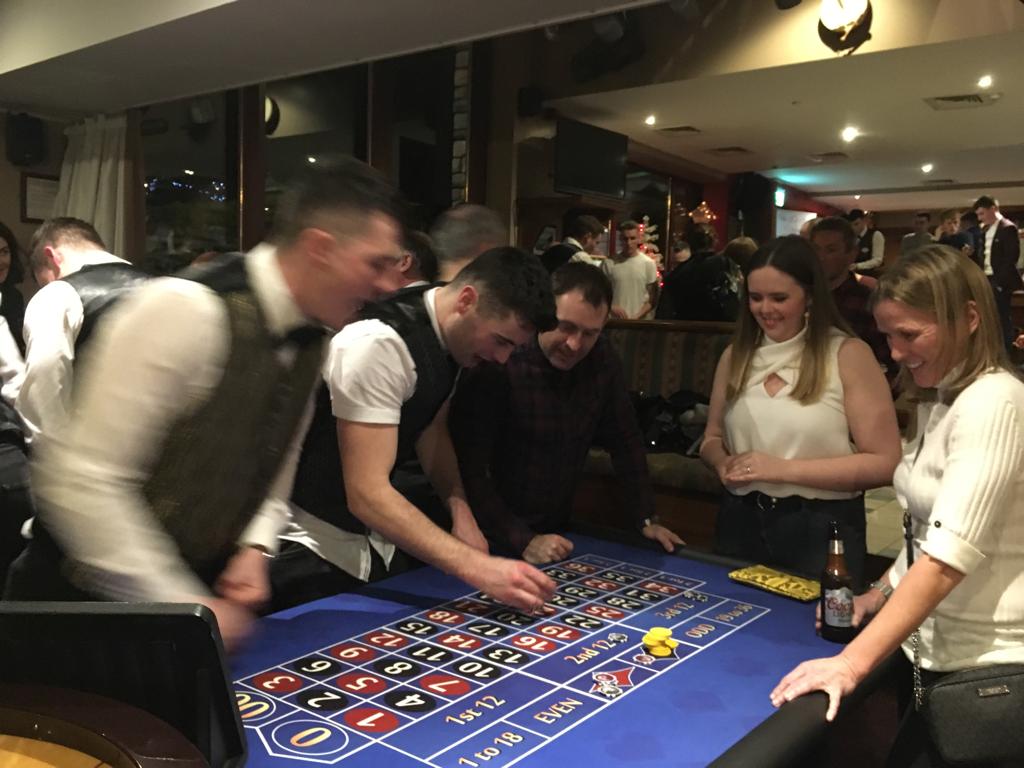 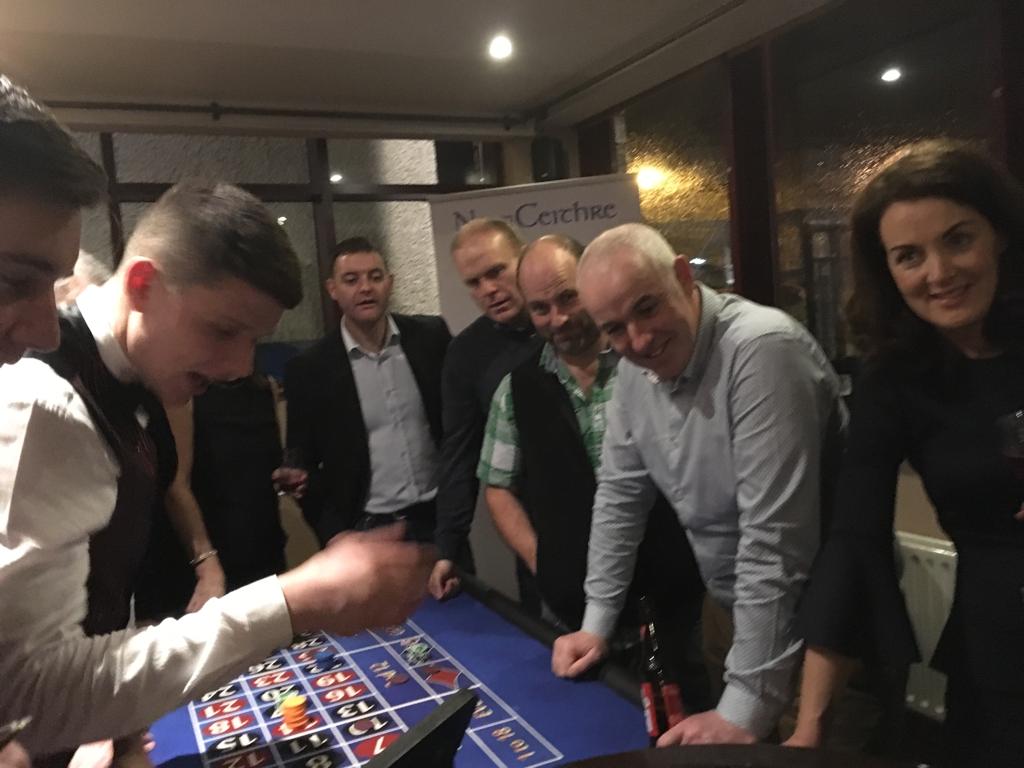 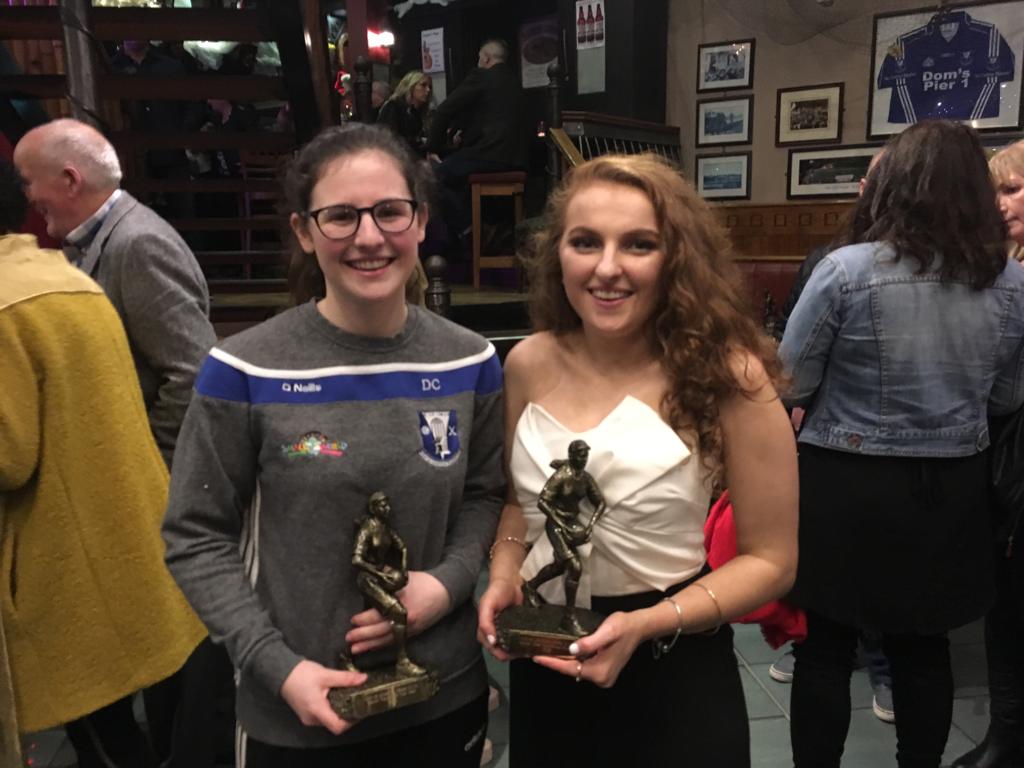 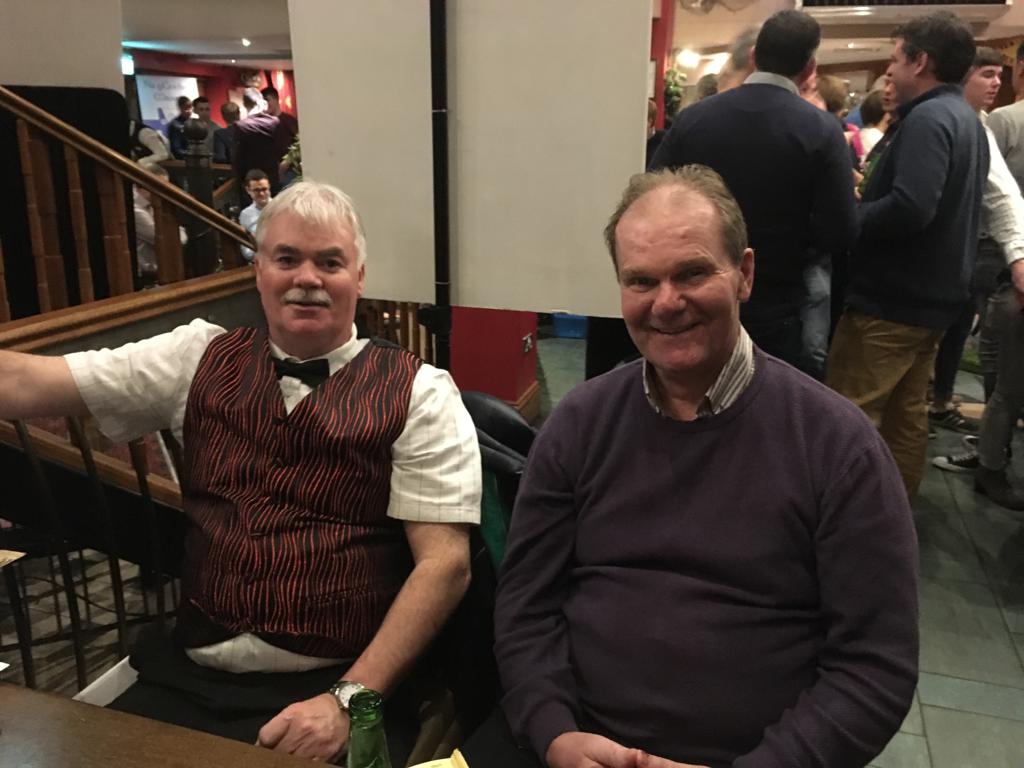 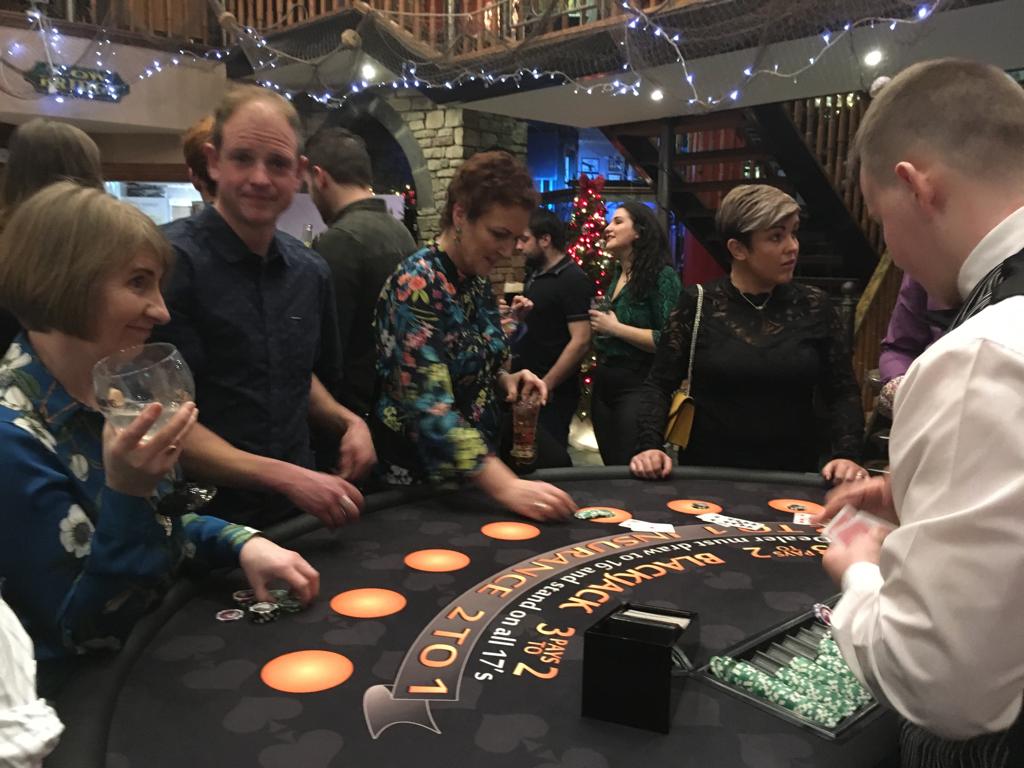 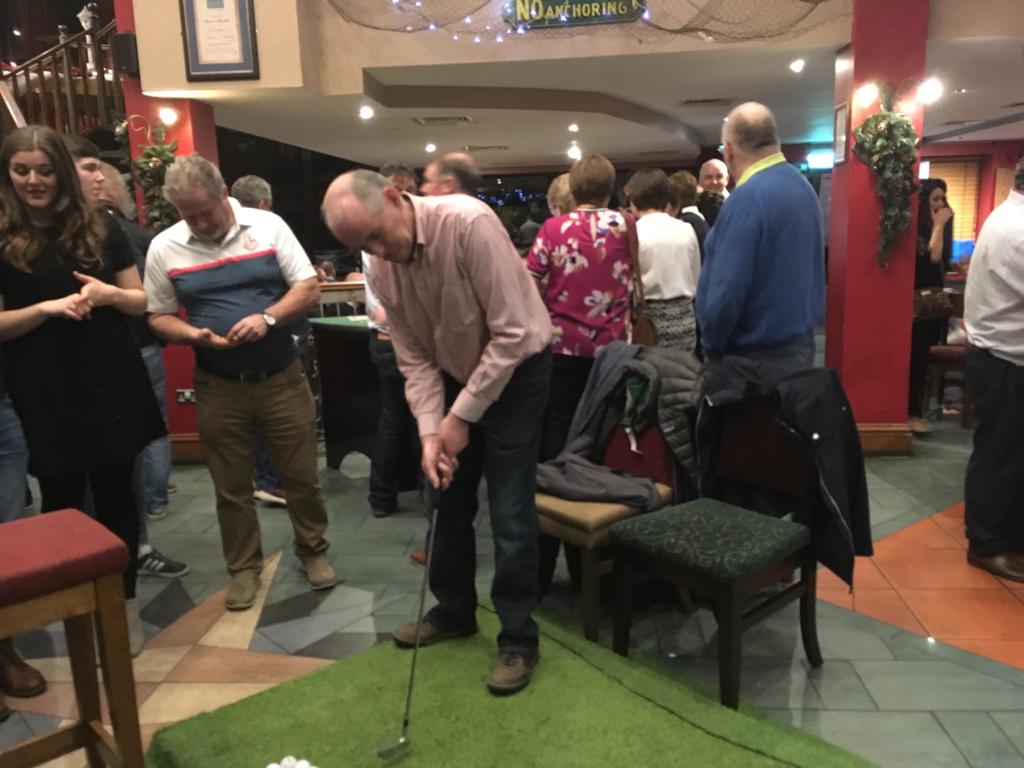 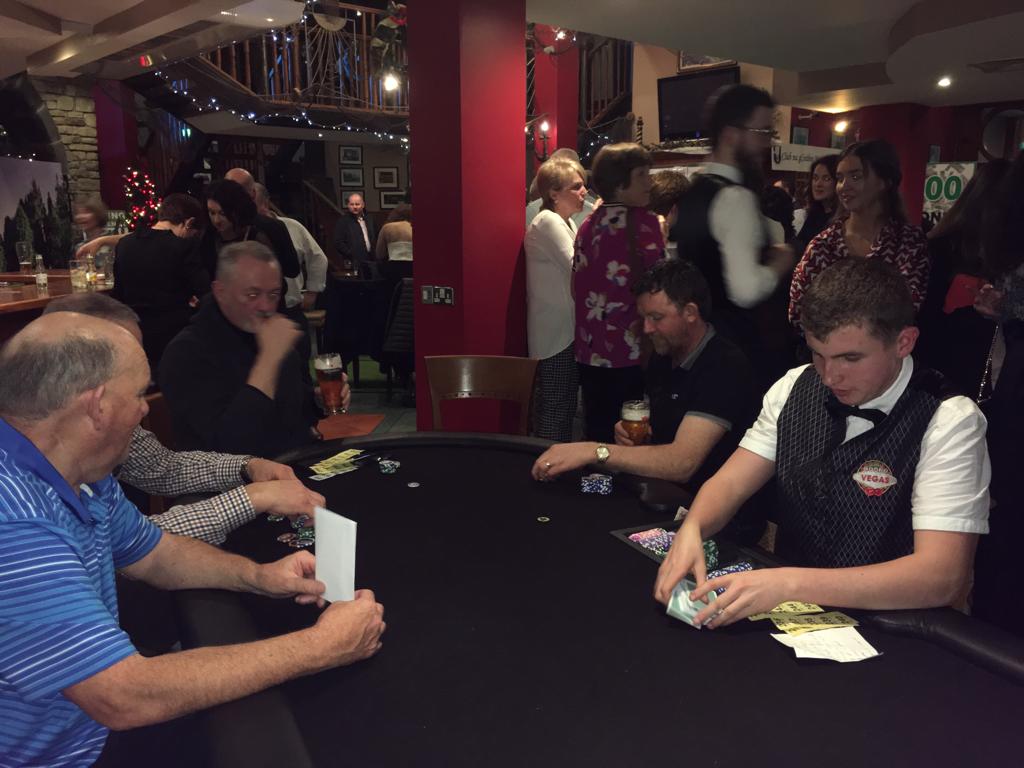 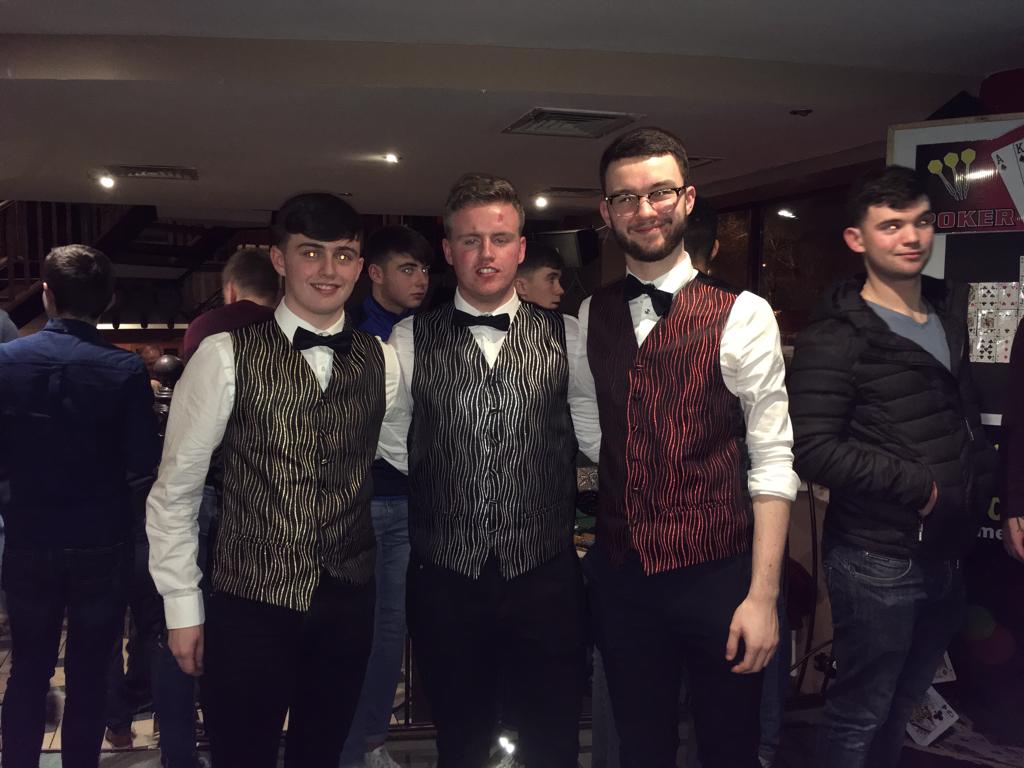 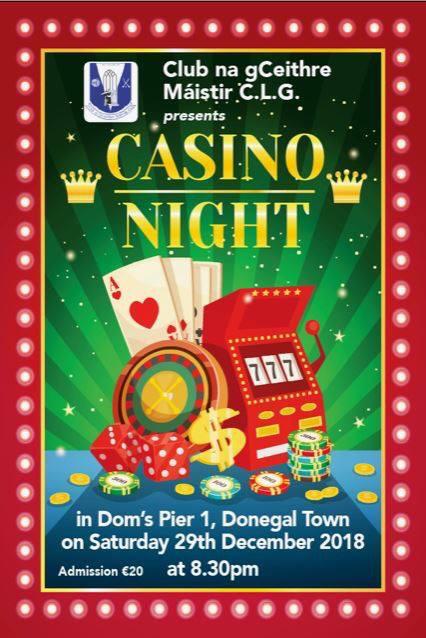 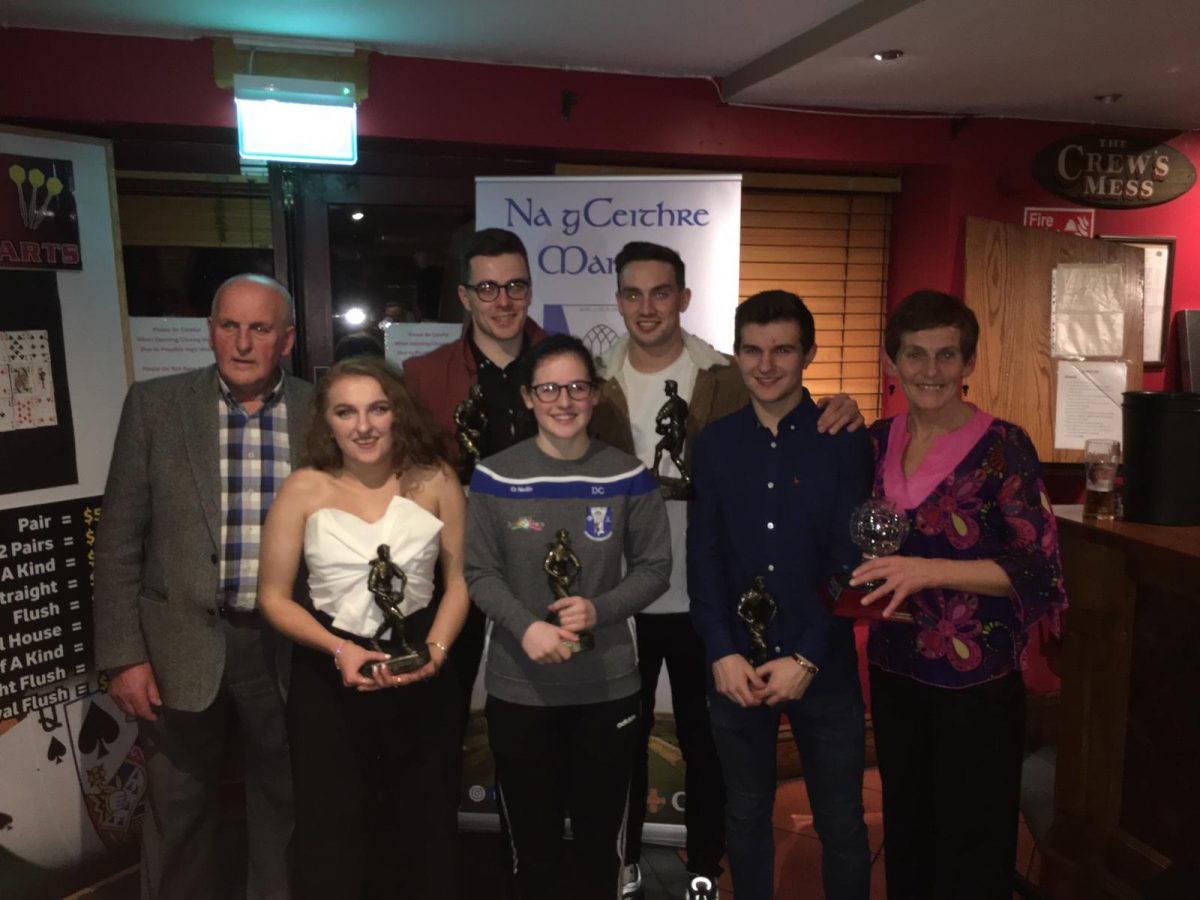 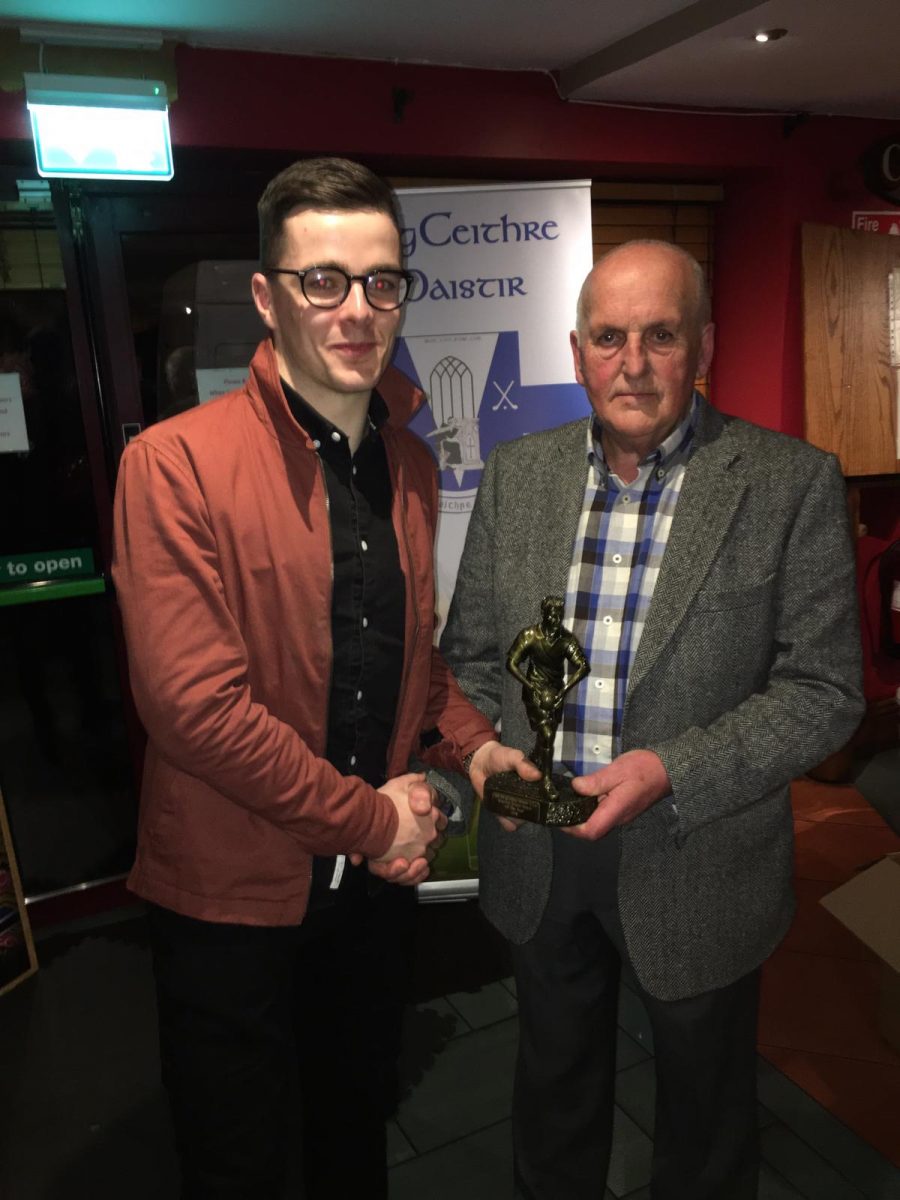 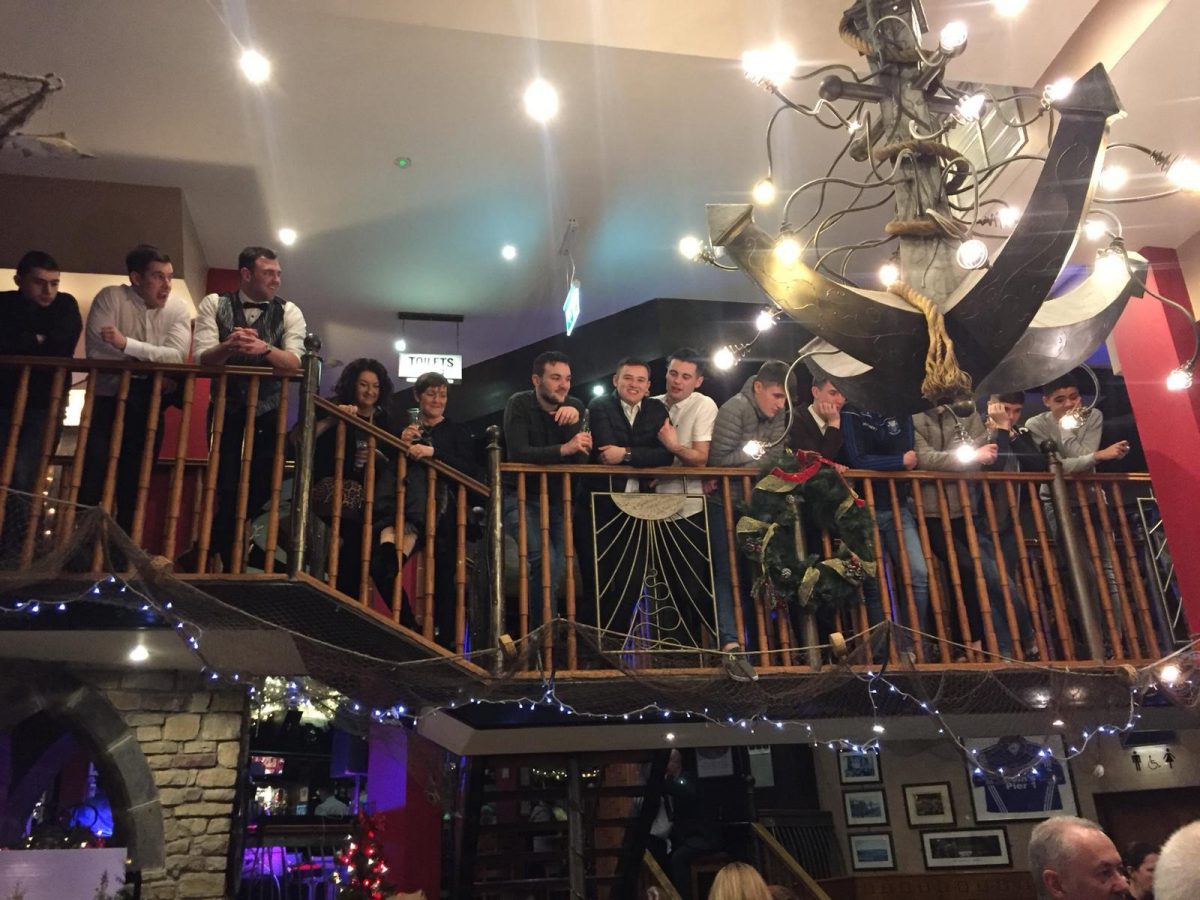 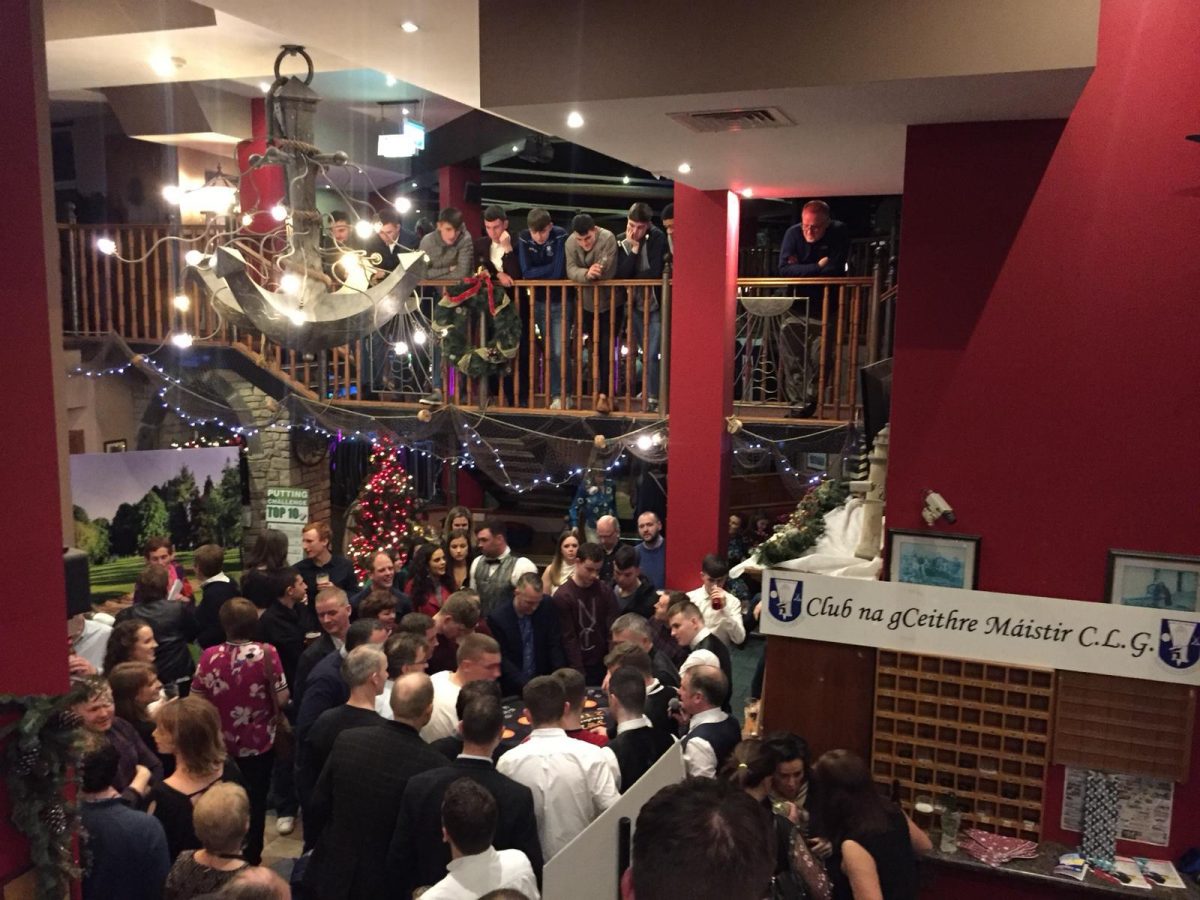 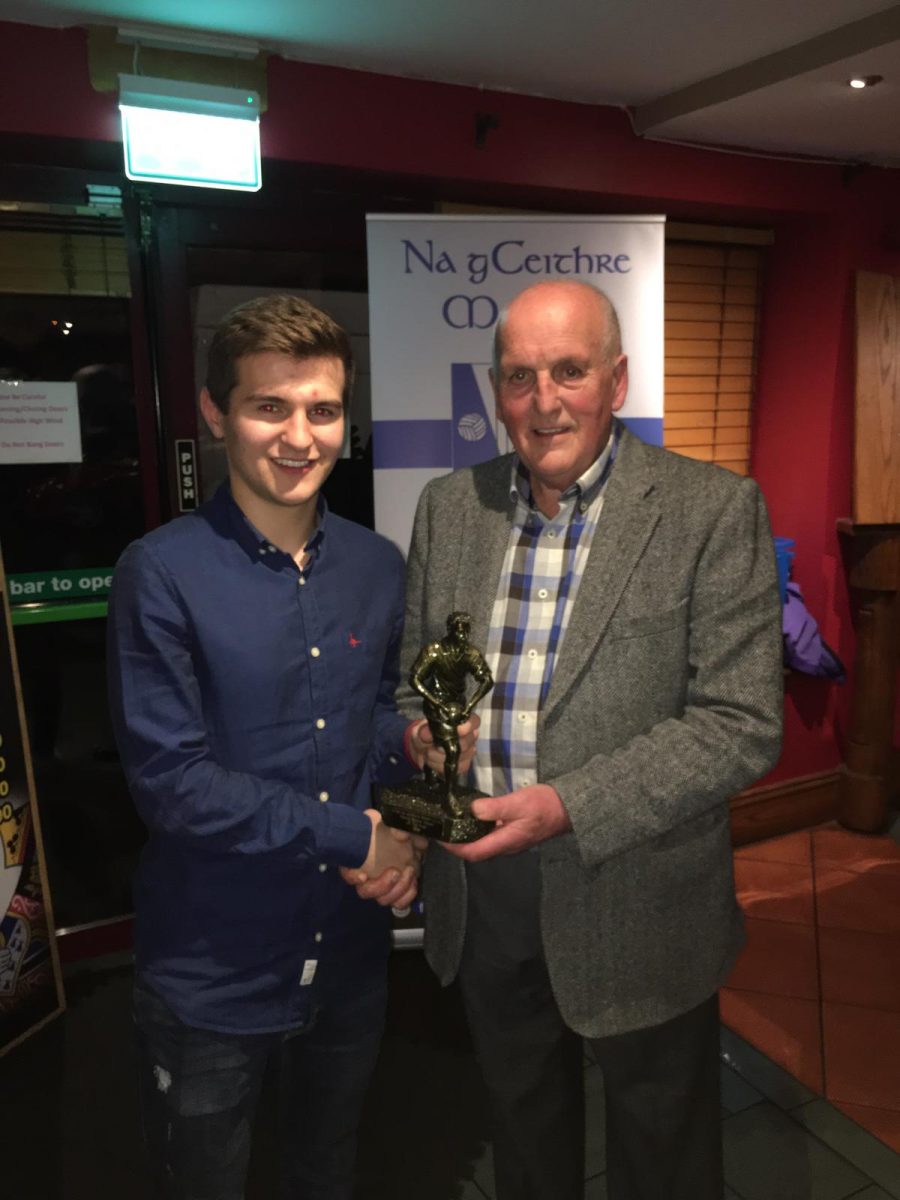 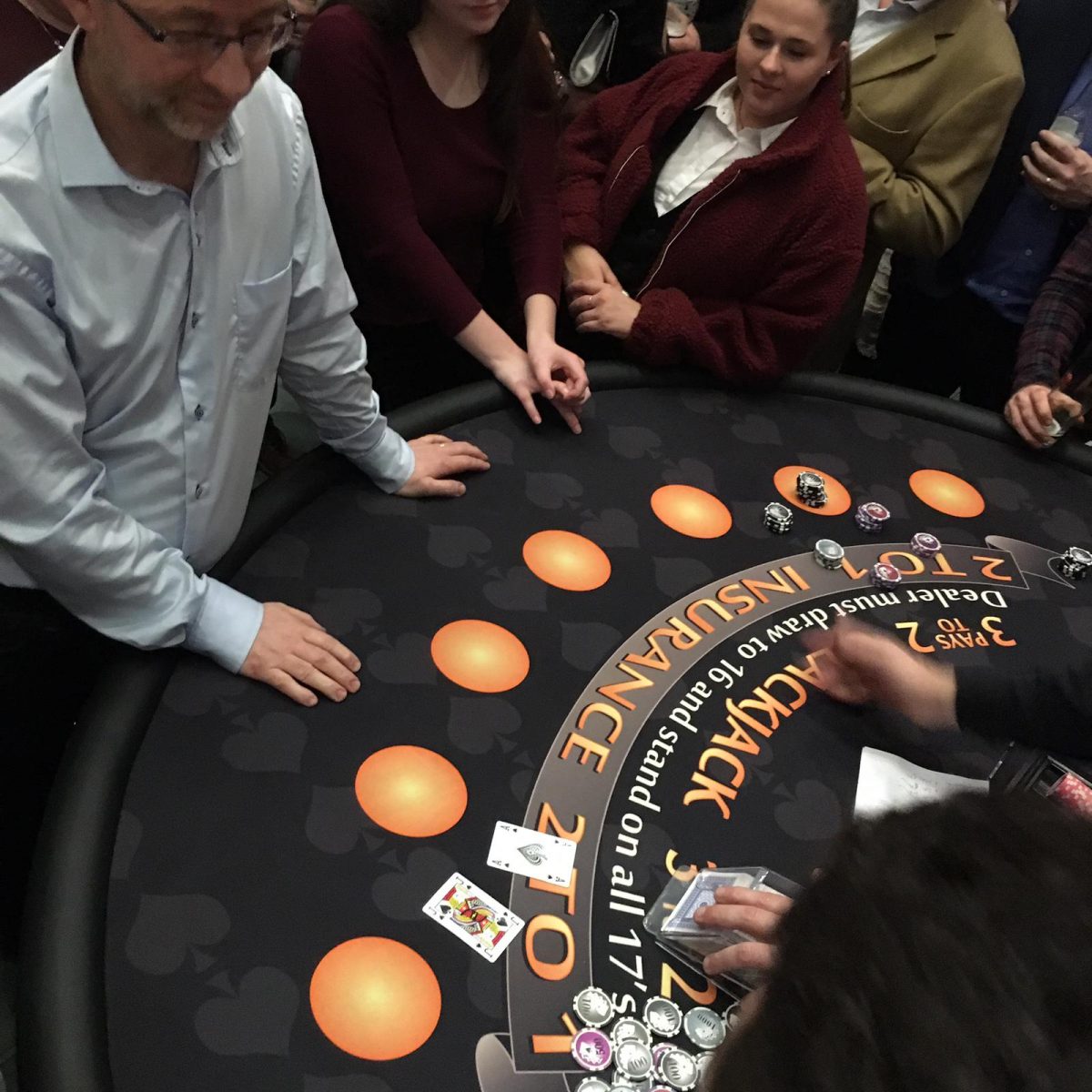 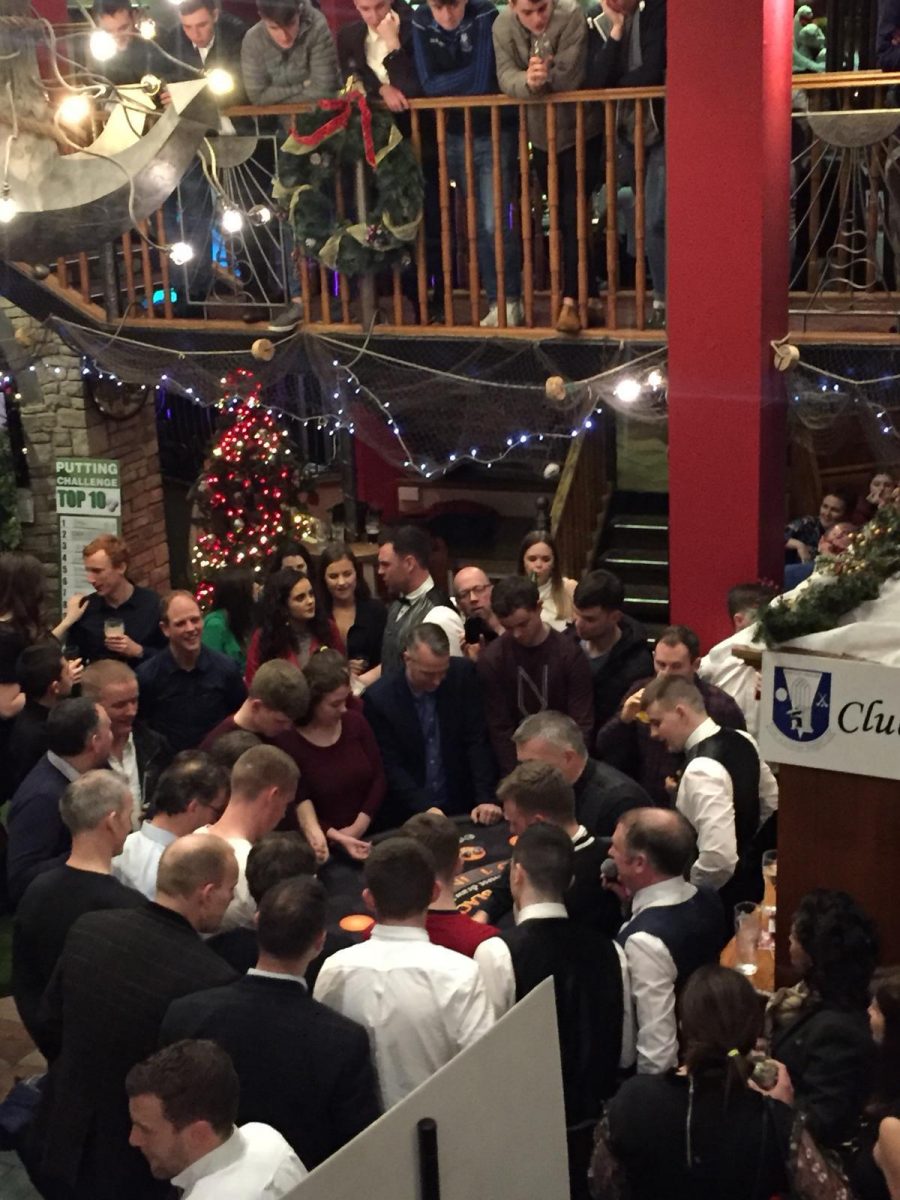 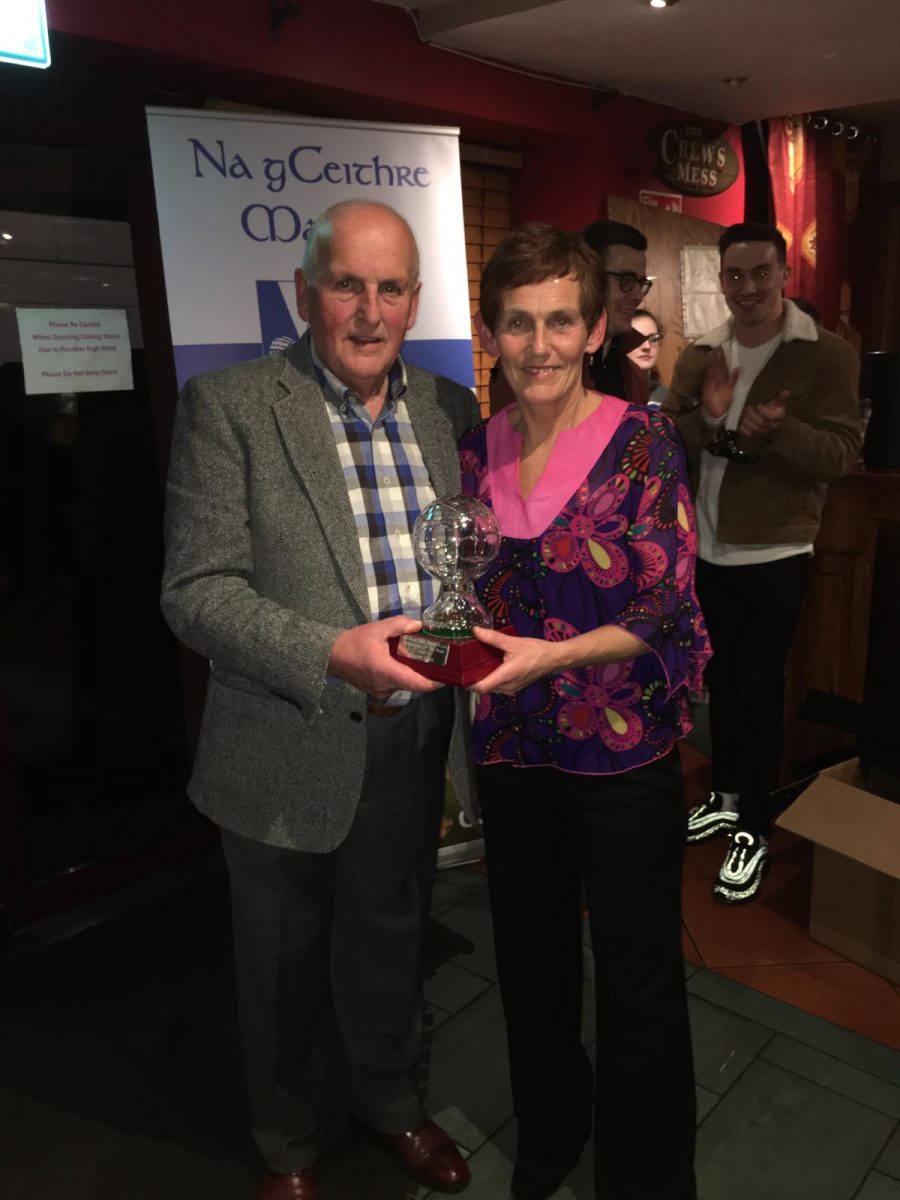 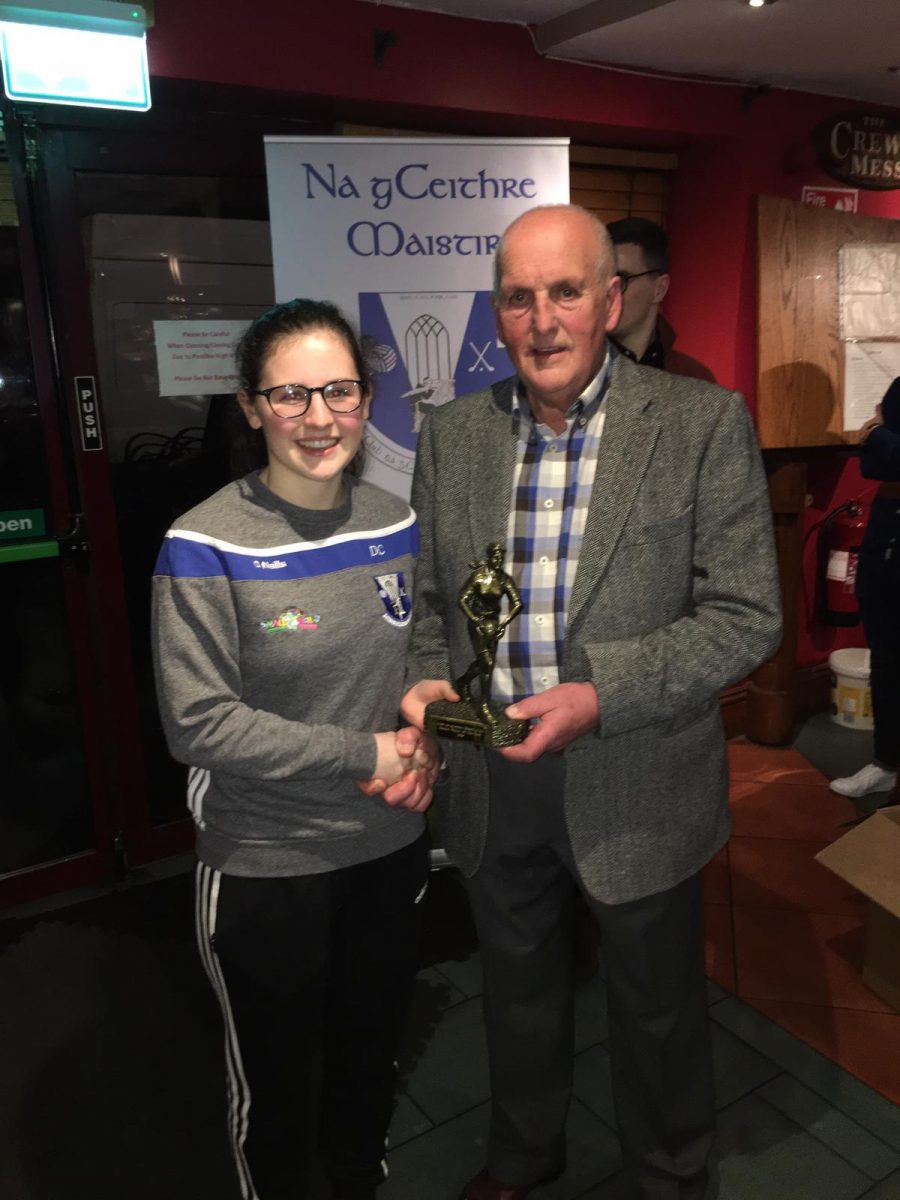 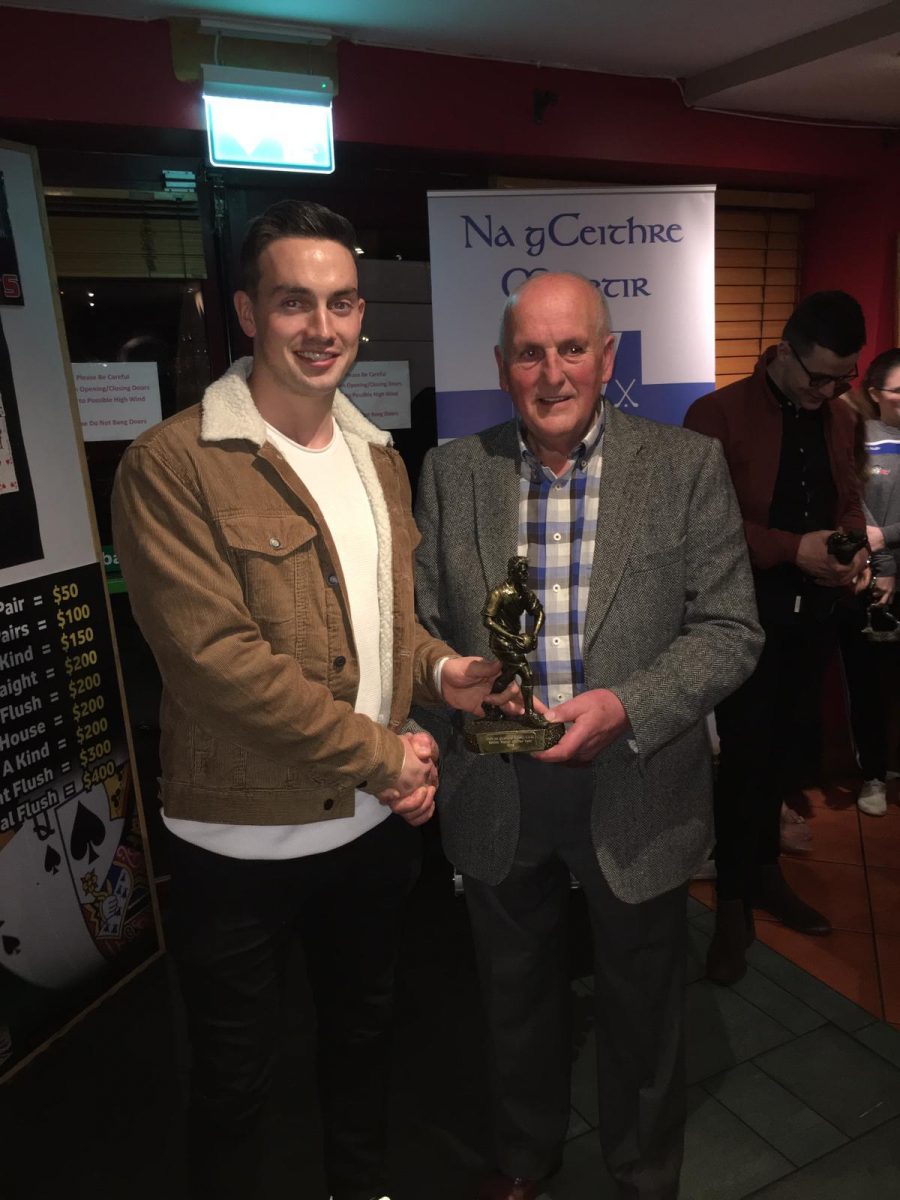