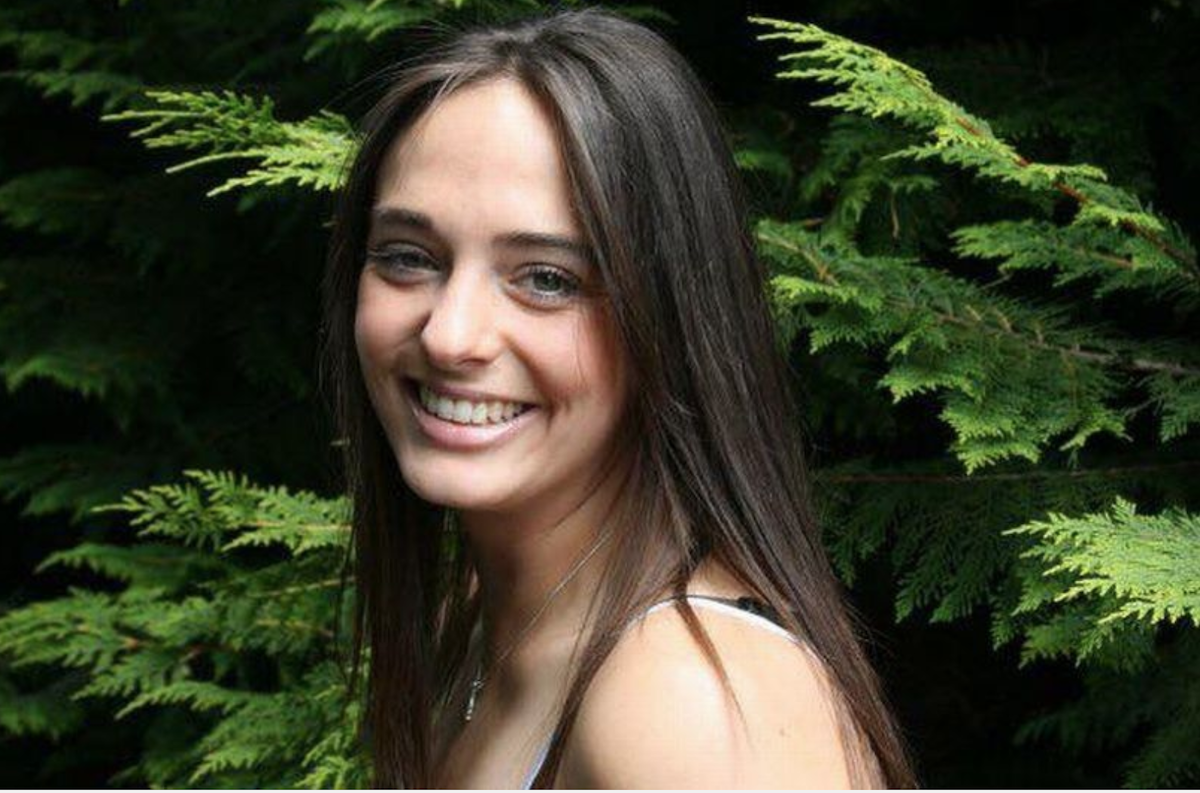 The Donegal Junior League has announced that all Keadue Rovers fixtures this weekend have been postponed following the death of Dawn Croke.

The young school teacher was killed in a horrific road accident in Dungloe on Thursday evening. 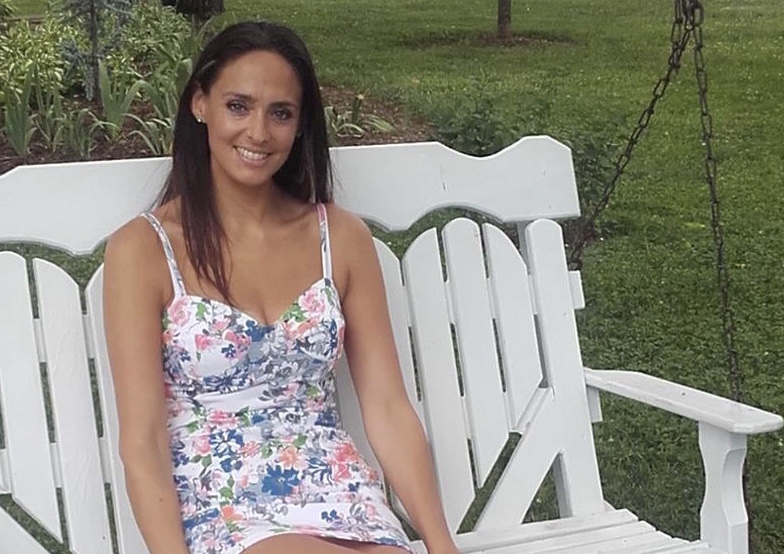 “”The statement continued: “To clarify that is the Glencar Inn Saturday Division One match against Donegal Town Reserves at the Hospital Field and the Brian Mc Cormick Sports Premier Division match on Sunday against Kildrum Tigers at Central Park. The League send their condolences to everyone affected by this tragedy.”