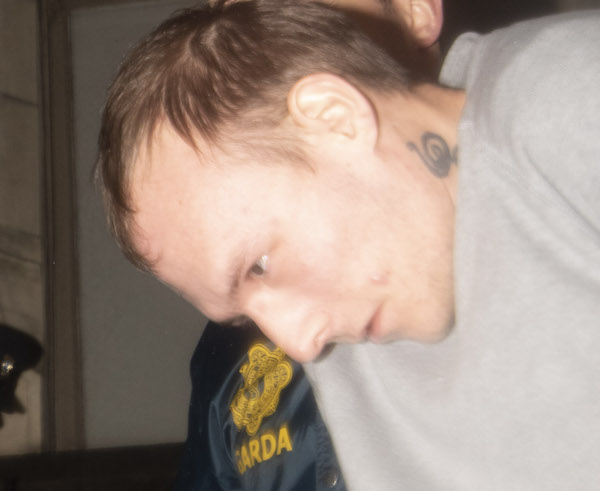 Man appears in court in connection with Jasmine’s murder

A man has again appeared in court charged with the murder of a young mum-of-two.

He was charged with the murder of his former partner Jasmine McMonagle.

Mother of two Jasmine, aged 28, who was originally from Castlefinn, was found dead at her home at Forest Park in Killygordan.

The case was adjourned to February 18th next, with the accused again to appear by videolink.

Man appears in court in connection with Jasmine’s murder was last modified: January 21st, 2019 by Stephen