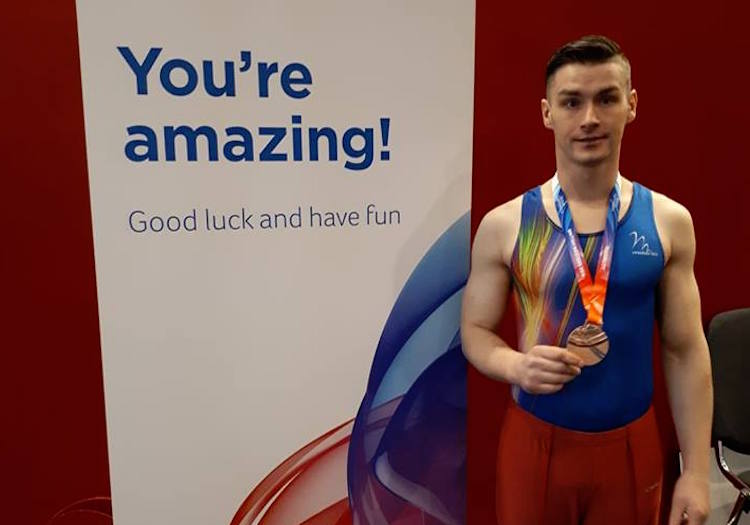 Donegal will be well represented at the 2019 Special Olympics World Games in Abu Dhabi.

They are part of a 91-strong squad to represent Ireland.

McDaid, from Convoy, began to play basketball competitively after joining the North West Special Olympics Club, which is based in Letterkenny.

She first played netball for her school in Plumbridge, before discovering her passion for basketball at a multi-sports development day. 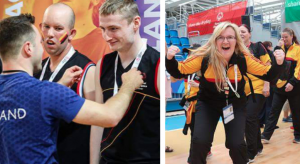 Team Ireland will join 7,000 Special Olympics athletes from 170 countries at the Games.

Athletes from across the island will compete in 12 sports

The Special Olympics will take place between  March 14-21 and is set to be the biggest sporting and humanitarian event in the world this year.