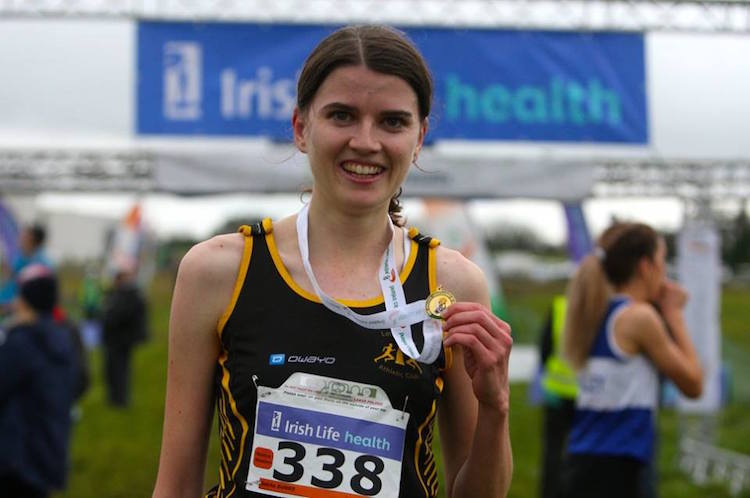 Nakita Burke to run for Ireland at Armagh Road Race

Letterkenny’s AC Nakita Burke has been selected to represent the Ireland team at next month’s Armagh Road Races.

Burke will compete in the 3km race on Valentines night the February 14 as one of four athletes on the women’s team.

Burke’s coach Sean McFadden was delighted to hear his trainee had grasp an Irish vest in 2019.

McFadden said: “Doesn’t get much better than this. Nakita Burke LAC has got the call to run for the Irish team in (the) Armagh road race.”