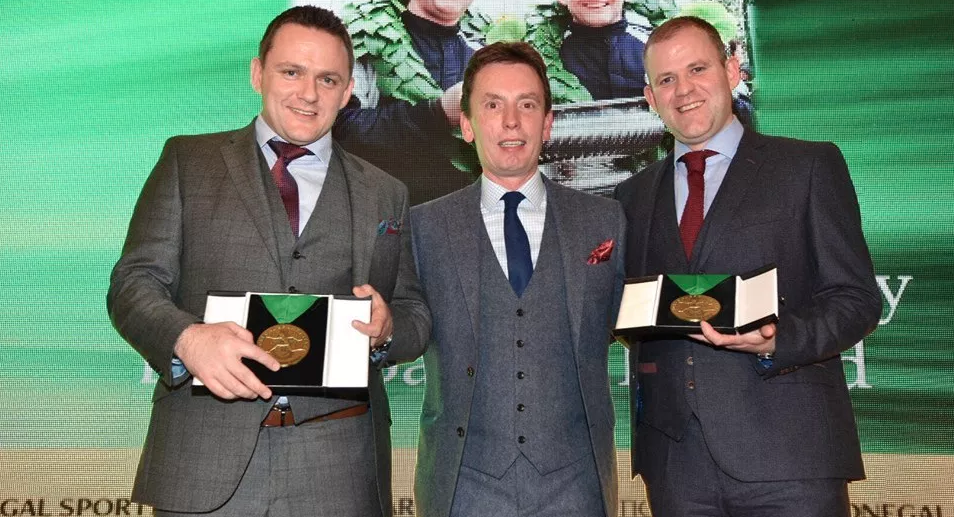 Who will be crowned 2018 Donegal Sports Star of the Year

The stage is set for the 43rd Donegal Sports Star Awards, which takes place this evening at the Mount Errigal Hotel.

A capacity crowd of around 600 guests will be in attendance as the 2018 awards are presented.

The sold out signs went up on Monday ahead of Donegal sport’s big bash.

Walsh is a 12-time National Hunt champion jockey and has been the leading jockey at Cheltenham 11 times. He has saddled in excess of 2,500 winners – including 58 at Cheltenham.

The 39-year-old won the Grant National at Aintree aboard Papillon in 2000 and Hedgehunter in 2005.

The destination of some of the awards is already known.

Legendary former Fanad United manager Fr Michael Sweeney is being inducted into the Hall of Fame.

Former Highland Radio sports presenter Myles Gallagher is receiving a Sporting Acknowledgement award, after stepping away from his role anchoring Sunday Sport – a position he filled for almost 30 years.

And Ballyliffin Golf Club are to pick up the golf award, after their successful hosting of the 2018 Dubai Duty Free Irish Open last summer. Almost 95,000 attended the event over a superb weekend on the Glashedy Links.

A host of individual awards, special awards and schools awards will be handed out.

And the big question on everyone’s lips is: Who will be named 2018 Donegal Sports Star of the Year?