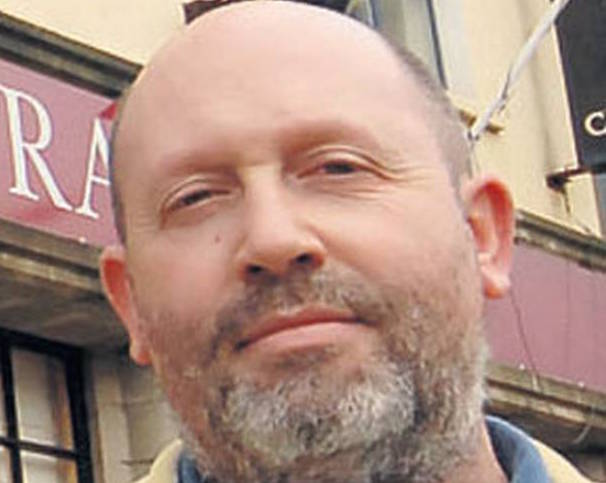 A man who claims he was the victim of a multimillion euro Ponzi scheme based in Donegal has failed to get his money back.

Geoffrey Raymond House was refused the return of money after the Criminal Assets Bureau (Cab) claimed he had introduced investors to the scheme’s main organiser.

Mr House, a financial adviser in his 50s from Derry, used the services of a forensic accountant in an effort to convince the High Court he should get €556,000 from a victims’ fund.

However, his application to receive the money was opposed by Cab, which has since 2011 been investigating the Irish-based ponzi scheme and seizing cash invested into it.

People were promised significant returns on the money they invested. They believed their cash was being used to buy stock in bulk from liquidating companies, including champagne, wine, flat-screen TVs, and iPads, that was being resold in bulk quickly, or “flipped”, to make significant profits.

Donegal Daily first exposed the scheme in which hundreds of local people had been left out of pocket.

French national Francois De Dietrich, who was based in Letterkenny and known as “Swanky Franky”, ran the ponzi scheme for years before it collapsed around 2010.

A total of €4.65 million of funds invested has been seized to date by the bureau from 11 bank accounts. While over 400 investors have been discovered to date, sources familiar with the scheme said they believed over 1,000 invested into it.

Mr House, who has no criminal convictions, said he had invested a lot more money into the scheme than Cab had set out.

He claimed that because Cab was underestimating his investment, he was making a claim for €556,000 to be returned to him on the basis he had lost that much.

He also accepted he introduced people to the scheme’s main organiser, but he insisted he did not do so for profit and that those he had introduced were in his extended social network.

However, he discontinued his court action after 2½ days and the High Court ruled in favour of CAB, denying Mr House the money.

Some of the early investors committed €50,000 each into what would later be exposed as a ponzi scheme. They had their investment returned with a profit of up to €20,000 in less than two months.

These examples of successful investments with quick returns were then used to convince others to put their money into the scheme, with some using their life savings.

Cash was collected during bursts of activity after news emerged the scheme had found a company being liquidated and from which the stock was being bought.

However, to add a sense of urgency and to encourage people to invest quickly, tight deadlines were put in place with investors who failed to meet them “missing out” on the next liquidation deal.

That modus operandi also meant the scheme was quiet for periods between the deals it was claimed were being made. However, these periods of apparent inactivity only served to build up demand from investors for the next round of fundraising.

Those familiar with how the scheme worked said that infrequently some goods – such as large flat screen TVs – would emerge as evidence that real stock was being purchased at times.

However, investors believe a genuine transaction during which liquidated stock was bought was conducted a number of times to add credibility to the scheme.

Francois De Dietrich was also vague about the specifics of what stock he was buying with investors’ money.

Sources said he told people if he publicised the name of liquidating companies he was targeting, he would be forced to compete with other buyers and would get the same volume of stock at the same cheap price.