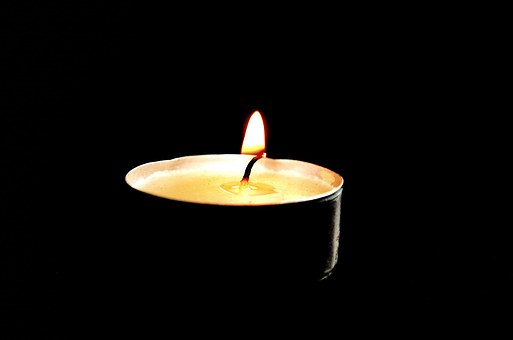 Clubs united in grief: “Words cannot express the sense of loss and devastation”

Sports clubs in west Donegal have united in grief following the tragic death of four young men on Sunday night.

Mícheál Roarty (24) from Dunlewey, John Harley (24) from Falcarragh, Sean Harkin (22) from Falcarragh and Daniel Scott, from Gortahork, also in his 20s, all friends, were killed instantly when the car in which they had been travelling went off the road just before 9pm last night.

The four friends were all traveling in a Toyota Corolla, which crashed at Gleannhulaigh near Magheraroarty.

Emergency services attended the scene, but all four men were pronounced dead a short time later.

Mícheál Roarty was a member of the Gaoth Dobhair GAA club and has featured at senior and senior reserve level. In 2011, Roarty was on the Donegal Vocational Schools squad that won the All-Ireland, playing alongside the likes of Ryan McHugh and Patrick McBrearty. 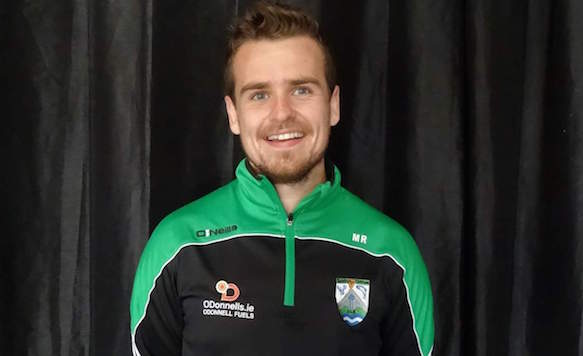 Dunlewey Celtic said in a short tribute: “Words cannot express how devastated and heartbroken we are as a community at losing Micheal, four young lives taken too soon.
“May all four lads rest in peace. Our thoughts and prayers are with all their families at this very sad time.”

John Harley was Cloughaneely’s player of the year in 2017 and had served a time as captain of the Pairc Naomh Fionnan club. He was man of the match when Cloughaneely won the Donegal Comortas Peile na Gaeltachta title against Glenfin in 2017.

He also played soccer with Glenea United in the Donegal League. 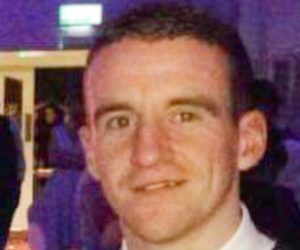 Daniel Scott played underage and senior football with Cloughaneely and was set to move to Denmark to begin a new job next week. 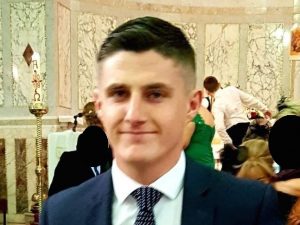 Shaun Harkin was a member of the Cloughanely golf club and had also played soccer and Gaelic football at school in Pobolscoil Chloich Cheannfhaola.

Principal of Pobolscoil Chloich Cheannfhaola, Ms Meave Sweeney told RTÉ: “They took those gifts and talents with them into the local community as well while they were here. It’s a huge devastating impact for the GAA and the local soccer team.”

CLG Chloich Cheann Fhaola wrote in a moving post on Facebook: “We are deeply saddened to have to pay our deepest sympathies to the families of these four fine young men.

“As the tragic news unfolded and we learned of the loss of life it was with a great sadness that we came together this morning as a club to support fellow players, club members and friends; to grieve together and to share our own stories and memories of our much loved friends.

“As a club we will rally around the families and friends of the deceased at this difficult time.

“Words cannot express the sense of loss and devastation being felt by all at CLG Chloich Cheann Fhaola; but we must be strong for one another and for the families of the boys who have so tragically passed on.”

Cloughaneely held a special meeting of wellbeing for those who were affected by the crash. Among those who attended was Donegal senior player Jason McGee who lined out for his county against Clare in Ennis in the National League on Sunday and who was close to the four men.

“These men very active in their communities and deeply involved in all facets of sport in Cloughaneely and Gaoth Dobhair,” Cllr O’Domhnaill said. 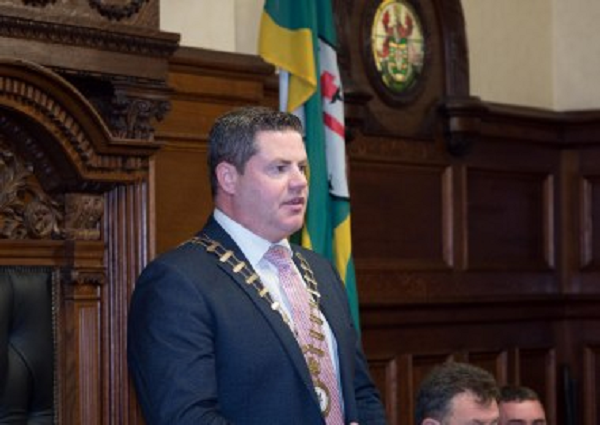 “They were widely known in West Donegal, from Creeslough right through to the Rosses. They were four great young men that would epitomise everything you’d want to have in your county by way of young men.

“It’s devastating for four young lives to be taken so quickly and so tragically. It will leave an awful dark, black cloud over West Donegal and one that won’t go away too easily.”