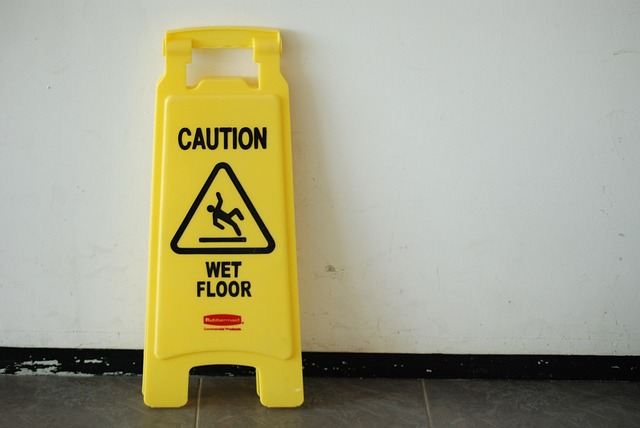 Businesses owners are living in fear of closure due to the cost of insurance claims and charges, warns Donegal County Councillor Martin Harley.

Locally, he said one business faced a series of 15 accident claims over 8 years.

“You can be unlucky, but there’s something suspicious about that,” Cllr Harley told the January sitting of Donegal County Council on Monday.

“I am calling on the government to push forward legislation on the amount of claims paid out,” Cllr Harley said.

“I feel if there was an exact payout for certain things it would cut out the courts and barristers.” Cllr Harley stated.

Cllr Harley said he has been approached by business owners who are unsure if they will be able to stay in business without a high enough turnover to pay current charges. He pointed out that businesses also face a hike in charges if they have a claim against them which is yet to be settled.

The motion was greeted as a timely measure by Cllr Bernard McGuiness.