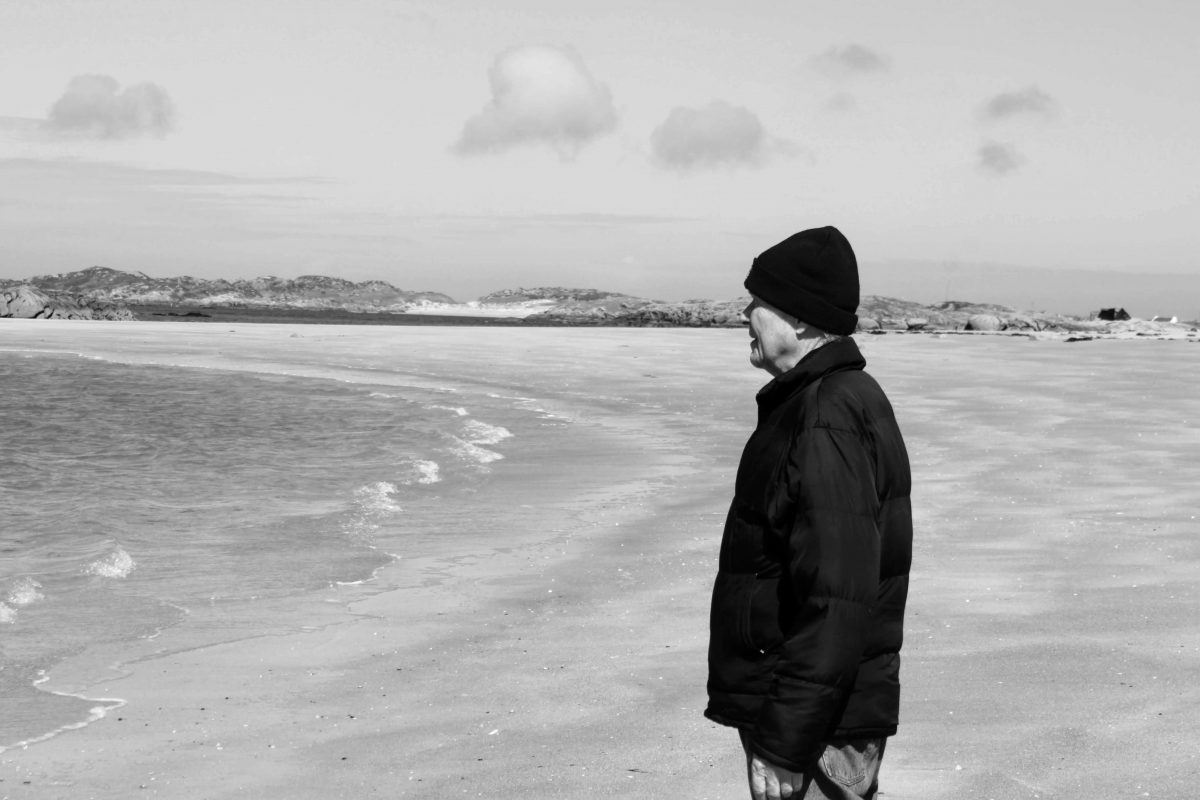 A new radio documentary that explores the history of life before and after the evacuations and depopulation of Ireland’s islands will be broadcasted this month.

‘Leaving The Island’ will heavily focus on the Donegal islands of Rutland, Inishfree, and Arranmore.

The production explores island culture and identity and considers the factors which played a part in subsequent population decline and evacuations—including emigration, economic conditions, modernisation, and the politics and strategic policies of the Irish state, with regard to the islands and their standing in the national infrastructure.

As Diarmaid Ferriter, Professor of Modern Irish History at University College Dublin, points out in ‘Leaving The Island’, the offshore islands are “Ireland to the power of two”—in that they are a microcosm of the larger island (Ireland), and are themselves symbolic of national narratives such as emigration.

Looking at life on and off the islands west of Donegal, the broadcast holds up a mirror to the broader national Irish experience as we hear how “having to leave our home” was an experience common to both mainlanders and islanders.

You can listen to ‘Leaving The Island’ on Newstalk 106-108fm on Sunday 10th February at 7am, with a repeat on Saturday 16th February at 9pm.