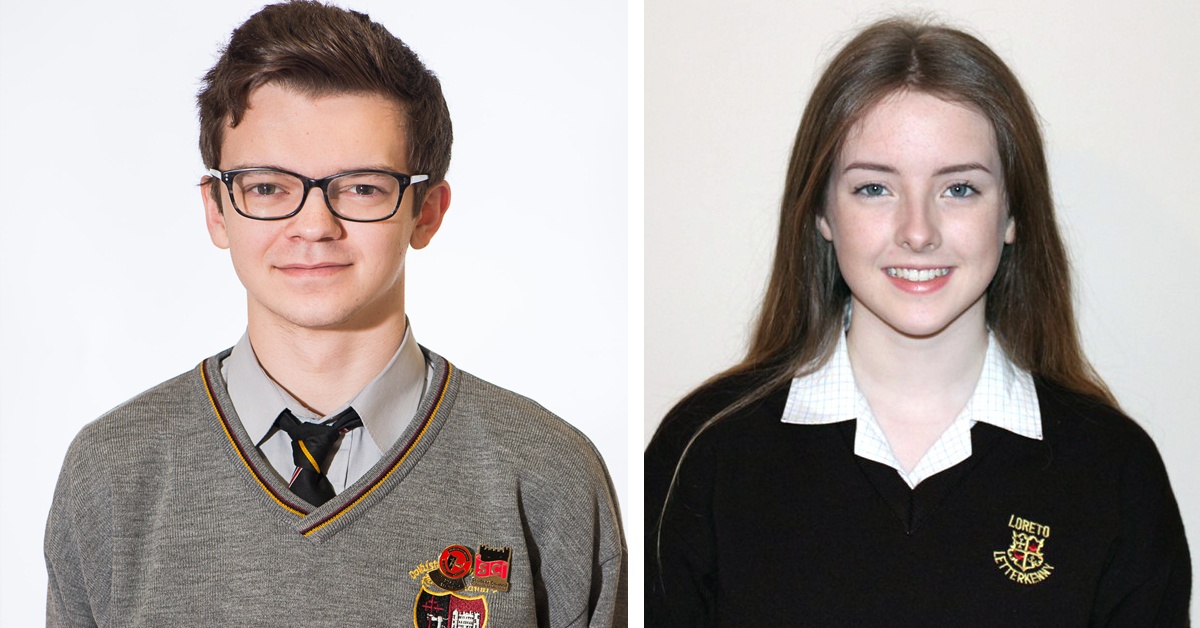 Two inspirational young volunteers from Letterkenny have been announced as winners of this year’s Pramerica Spirit of Community Awards.

Kai McHugh and Ciara O’Malley are among the top 20 outstanding young people who have been recognised from Ireland for the exemplary volunteer work they’ve carried out in their local communities.

Kai McHugh, a current sixth year student in St. Eunan’s College, has been nominated for his work on the “4 L’s Campaign” within Donegal GAA Health and Wellbeing through which he worked to promote positive mental health. 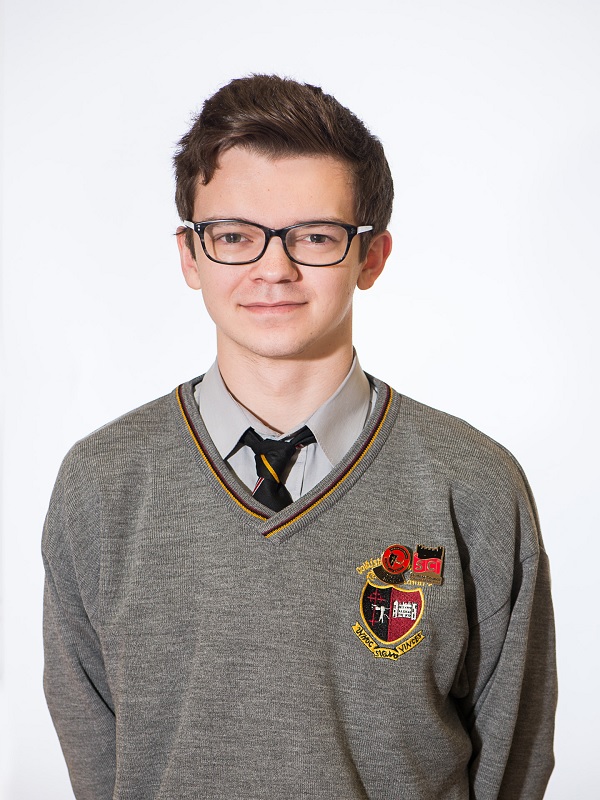 Kai has successfully managed to divide his time between studying for his upcoming Leaving Certificate and his passion for the Mental Health and Wellbeing, for which he has been a long-time champion and advocate, both inside and outside of school.

As a part of this work, Kai created, designed and delivered his own mental health presentation at his own school and four other schools across the country.

Carlyn Maguire, Coordinator of the Donegal Youth Council said: “The peer support Kai gave his fellow youth councillors and students in his school is remarkable. He involved himself in every task, meeting, event and initiative the youth council undertook in their two years. Kai is a reliable, considerate young man who can work well in a group setting and on his own initiative.” 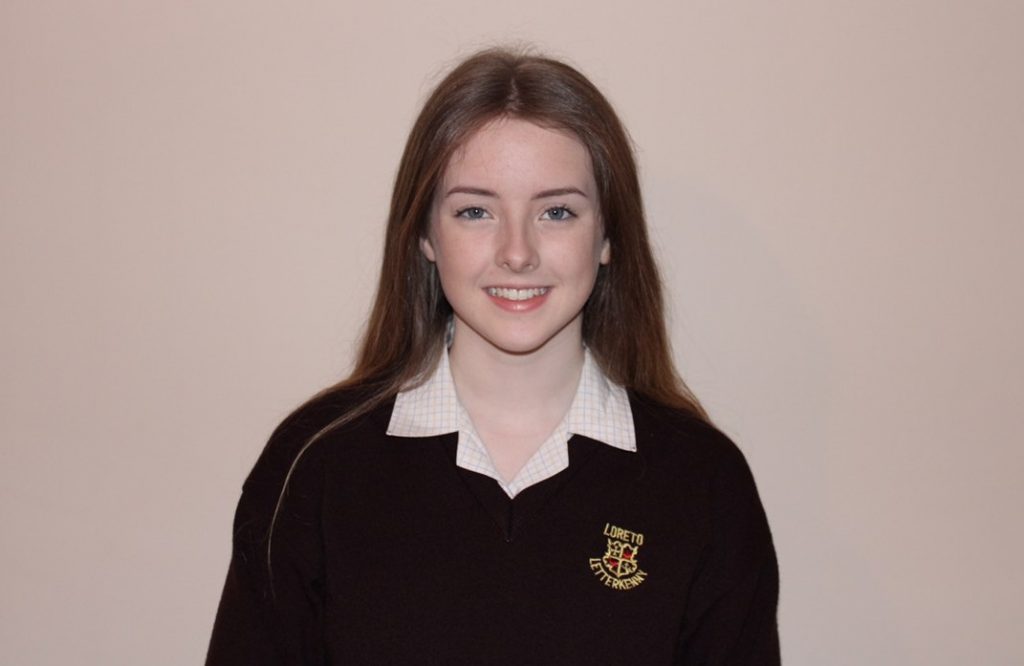 Ciara O’Malley, Loreto Secondary School, was instrumental in setting up the Loreto Letterkenny Model United Nations, an organisation which pushes students to speak out on global issues at an annual conference.

Ciara was also involved with the European Youth Parliament in 2017 and recently became a member of the EYP Ireland organisation. As a member of the Connaught-Ulster Regional Council, she spends time organising events for members within the region.

“Because of her volunteer work with EYP Ireland, Ciara has made a lasting impact on the lives of these young people. She fostered personal growth and development within the students, as well as helped them learn in an engaging way about a complex but important issue,” says Kevin Boland, Secretary and Director of The European Youth Parliament Ireland. “

The twenty Pramerica Spirit of Community Award winners will be presented with €500 and an engraved silver medallion at the awards ceremony on 28th March at the Aviva Stadium in Dublin.

The top two Junior Honourees will also receive an additional €500 for their chosen charity and two of the 20 students will be named All-Ireland Youth Volunteers of the Year.

These two students will receive €1,000, a gold medallion, a crystal trophy for their school and an all-expense paid trip to the United States in May to participate in the Prudential Spirit of Community Awards ceremony.