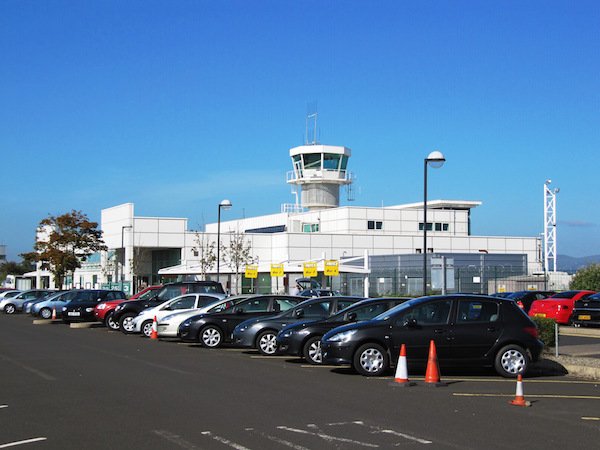 The City of Derry Airport has indicated that a number of airlines are “interested” in taking on the Derry to London Stansted route after the collapse of Flybmi.

Flybmi sister company Loganair, which already links the airport with Glasgow, was in advanced discussions about Stansted.

The airport told BBC Radio Foyle that it would be “challenging” for it to operate without a London route.

And Loganair told the media over the weekend that they among the airlines keen to take over the route.

“As the established operator of the successful Derry to Glasgow air link, we have expressed our interest to operate the vital London Stansted Public Service Obligation services (PSO) route.

“Loganair has an extensive track record of providing PSO, and a strong understanding of the Derry market. We look forward to receiving details of the tender process as soon as possible.”

Clive Coleman, the contracts director at Regional and City Airports, which runs the City of Derry Airport, said its “key route” was to London.

“It would be challenging to run the airport without a London flight,” he said.

“A number of airlines contacted us saying they were interested.

“We are in discussions with a number of them now and we’ve been working with the Department for Transport on that.”