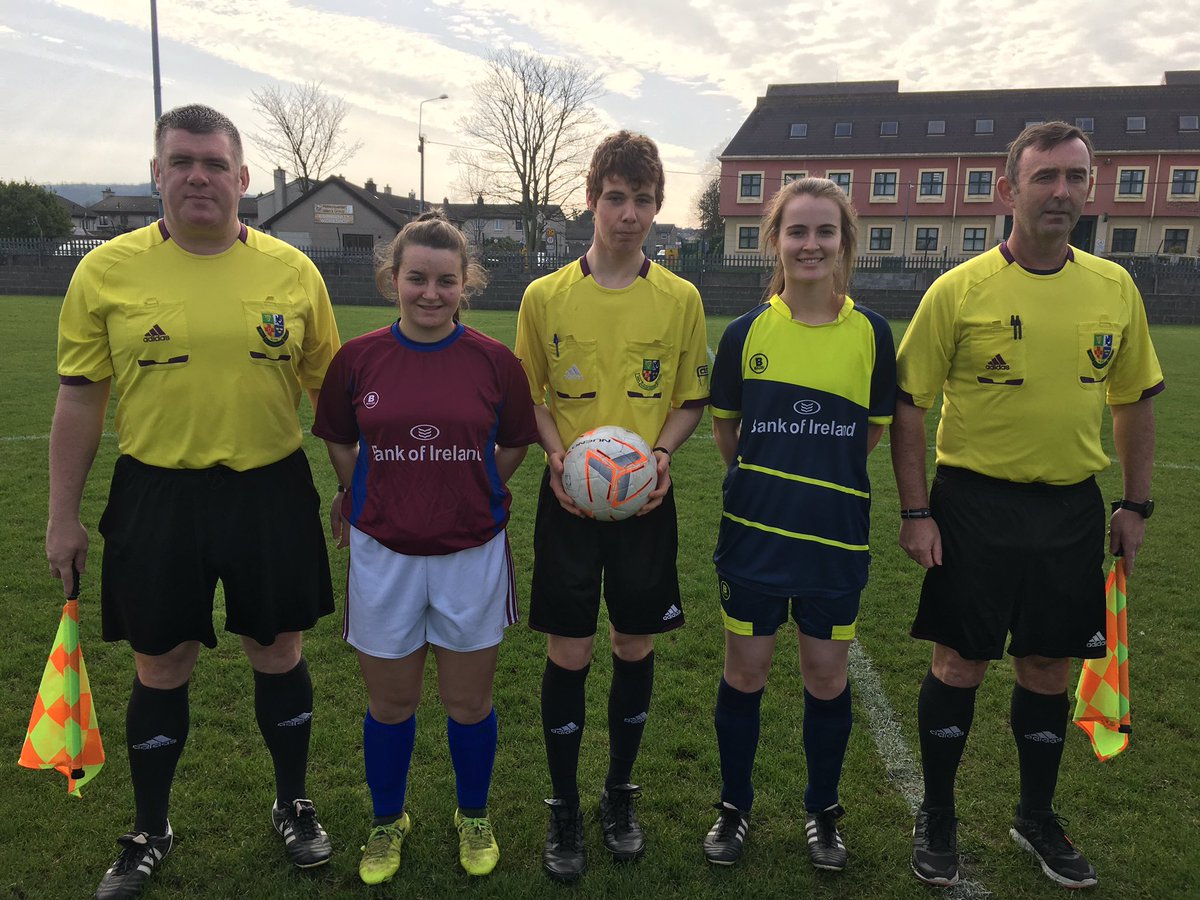 It was bittersweet revenge for Coláiste Bhaile Chláir in Ray MacSharry Park in Sligo on Tuesday afternoon last, as they overcame rivals Moville Community College with a hat-trick of goals to advance in this tie.

The Donegal contingency had captured top spot last season defeating the Claregalway select 2-1 to lift the prestigious title in 2018 but it wasn’t to be as the Galway girls delivered a stunning performance to crush their two-in-a-row title ambitions.

It was a dream start for Shauna Brennan as the youngster produced a moment of magic six minutes into slot past the diving Fiona McLaughlin. However, Brennan was to pick up a nasty ankle injury minutes later which saw her replaced by Kiara Keanney.

Moville found it hard to get going in this clash and it was a lacklustre performance from the usually impressive team.

The Connacht stars, however, were enjoying much of the possession which saw their lead doubled on 49 minutes when Alisha Bohan struck gold with a remarkable strike to leave McLaughlin with no chance.

Kerry Brown and Megan Havlin were trying to produce moments of magic but the final ball was lacking, adding to the duo’s frustrations.

While two minutes from time, Ellie Creane’s daring lob from distance found the back of the net to ensure her team’s progression in this contest.

Fabienne Cooney’s team will await the winners of the other semi-final outing which will see St. Mary’s SS, Nenagh up against Presentation SS, Kilkenny in Peake Villa FC on Thursday.