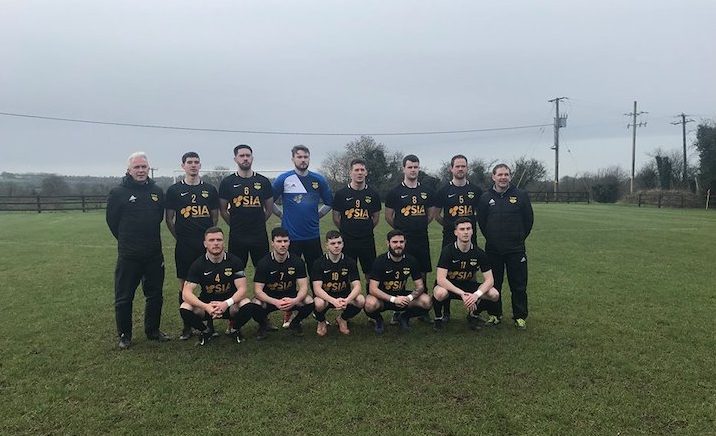 There is only one match in the Inishowen League Premier Division this week with the majority of the teams in cup competitions – here’s a preview of the Inishowen action:

The biggest game this weekend for any of the Inishowen sides is Glengad’s FAI Junior Cup game against Clonmel Town.

Glengad who have been going well recently beating Clonmany Shamrocks in their own backyard 2-0.

With a long journey ahead of them Glengad will certainly need to be concentrated come 1 o’clock this Sunday.

With squad depth and an abundance of talent, Glengad certainly deserve to be in this position and on their day could play and work any team off the pitch.

Don’t underestimate Clonmel either though who are in the same league as St. Michaels – who are still in this competition and have won it before – and Peake Villa who reached the last round.

Clonmel have a big team and won’t be afraid to use it to their advantage.

This one is destined to be an interesting encounter.

Not the biggest game of the season by any means with Redcastle at the bottom of the table guaranteed to go down.

However, if Illies win they would go level on points with Aileach who are third and this is their game in hand – not a bad position to be in at this time of the season.

In the Knockalla Cup Greencastle are away to Fanad United of the Ulster Senior League.

Greencastle are leading the league and in the Ulster Cup final so they are going well this season, but it will be no easy task getting past this Ulster Senior League side who regularly face tough opposition.

Buncrana are one-point behind Illies in the league and have been pushing for the title recently but recently, and this season especially, just aren’t consistent enough and dropping points.

It’s hard to know which Buncrana side will turn up and, as for Carn, they have been going well since getting promoted and are looking to stay up, but are only two points above the promotion-relegation playoff.

It is the first round of the cup and either team would love a cup run for a boost in confidence.