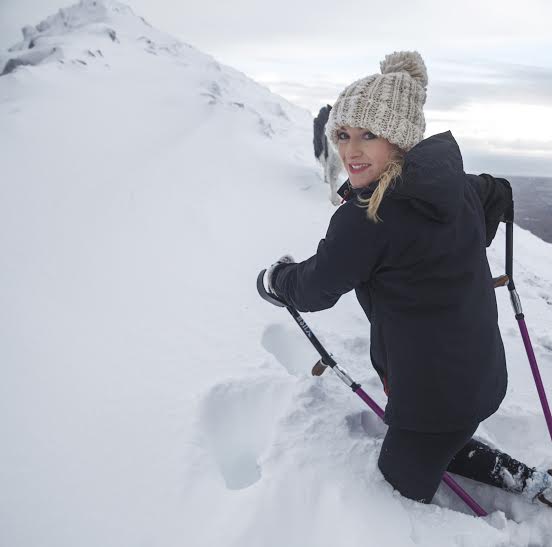 Nikki Bradley’s next adventure brings her to the Late Late Show!

The unstoppable Nikki Bradley is conquering another goal this Friday night when she appears on The Late Late Show.

The Letterkenny woman is joining Ryan Tubridy tonight to talk about how she overcame major challenges in life and why she wants to see more women taking up sport.

Nikki is a cancer survivor, adaptive adventurer and motivational speaker who has won numerous awards for her achievements. She is a permanent crutch user after having two hip replacements before the age of 26 as a result of treatment for Ewing’s Sarcoma, a rare form of bone cancer.

Now cancer free, she works to raise awareness of Ewing’s Sarcoma and the importance of exercise for rehabilitation through her campaign called Fighting Fit For Ewing’s.

In her first Late Late appearance, Nikki will be talking about the gruelling endurance challenges she has completed to raise money for cancer charities. Last year, she became the first crutch user to scale four of Ireland’s highest mountains on crutches. 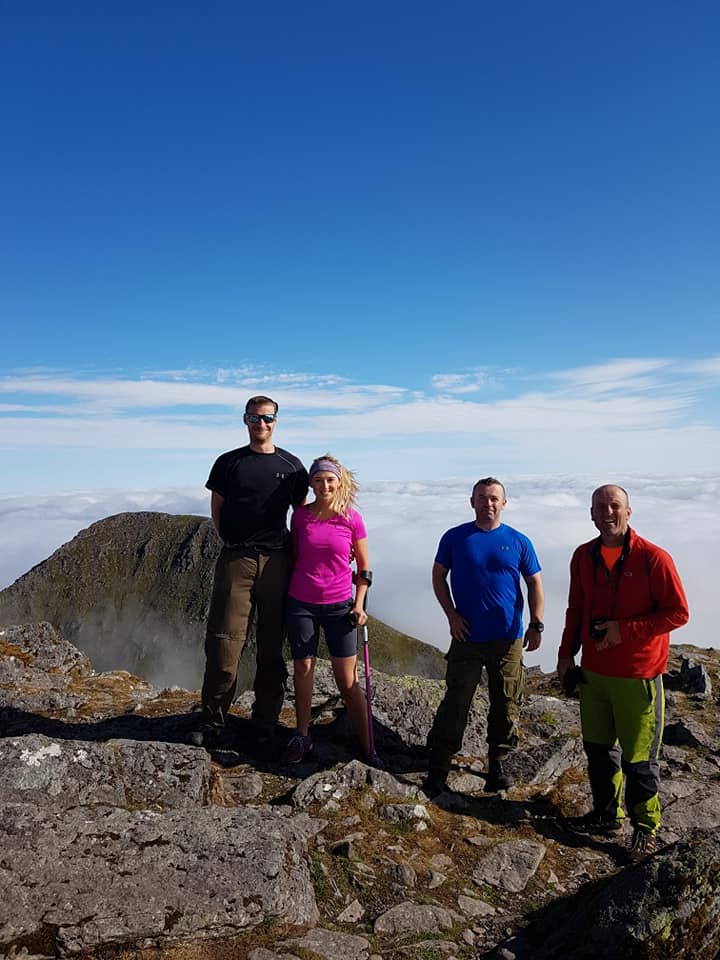 She’s also on a mission to encourage more women to take up sport through her work with the 20×20 campaign.

Nikki has recently wrapped up her work on Operation Transformation, where she was a challenge coordinator and a key motivator for the leaders.

On International Women’s Day, Nikki’s Late Late appearance is sure to be a moving interview.