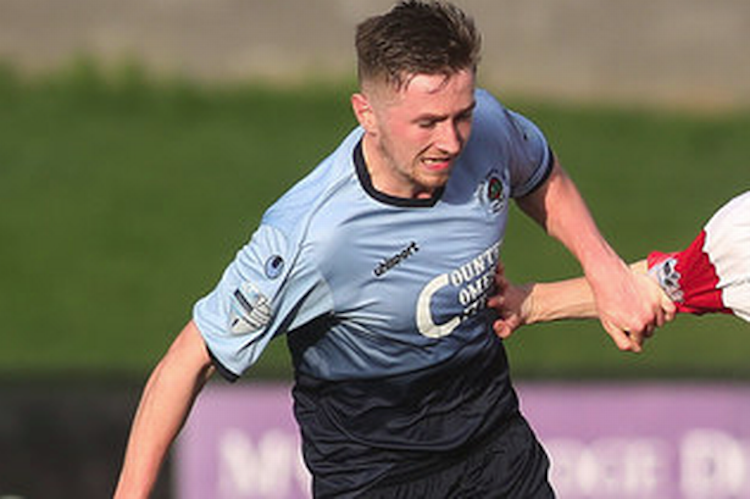 Ronan Doherty has been handed an eight-week suspension by the Irish FA after betting on his team, Institute, to lose a game last month.

The Inishowen man was suspended by his club once they began to probe the allegations.

Doherty was charged with bringing the game into disrepute.

Ballymena United beat Institute 2-1 on the day in question.

Doherty admitted a breach of the IFA’s stringent rules on gambling.

The IFA confirmed that Doherty had been given an eight-week ban, but have back-dated it to February 9, when he last played for the club.

“The Committee took into account the early admission and remorse of the player along with the club’s conduct in immediately suspending Mr Doherty and decided to issue him with an eight week suspension,” the IFA said.

“This was backdated to 9 February, the last time the player played, meaning he is available week commencing Monday, 8 April 2019.”

Doherty was also ordered to donate his €140 winnings to charity.

Doherty had made an instant impact at ‘Stute, who are back in the top flight of the Irish League, having signed from Cockhill Celtic last summer.