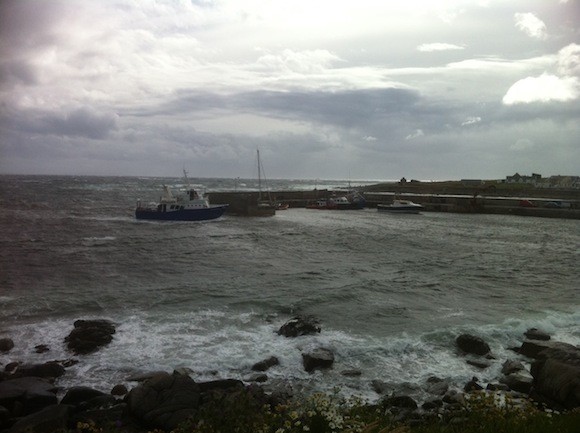 Members of a specialist team from the National Parks and Wildlife Service have arrived on Tory Island following reports that a crocodile-like creature was released on the island.

The creature was first spotted by a fisherman close to the harbour on Saturday morning.

The reptile is estimated to be up to ten feet long according to eye-witnesses.

Other sightings of the crocodile were made near the island’s lighthouse.

It is not known how the creature arrived on the island but islanders have been warned to stay away from the harbour until the creature is caught.

One theory is that the reptile may have stowed away on a boat which stopped off recently on the island.

Spokesman for the Parks and Wildlife Service (with responsibility for exotic creatures), Mr John Scales, told Donegal Daily they have brought specialist bait to the island in a bid to capture the reptile. 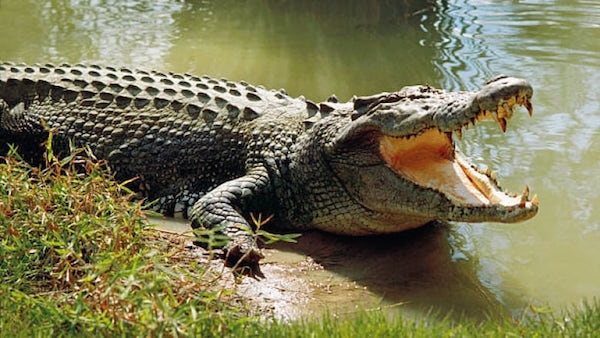 However, they have warned islanders not to approach the crocodile-like creature and not to try and take pictures of it.

“We would certainly ask people to stay away if they see the creature and definitely not to try and take a selfie with it.

“We have special cages and we will be placing them at strategic locations around the island.

“Believe it or not we have baited the cages with Donegal Catch as crocodiles just love fish,” he said.