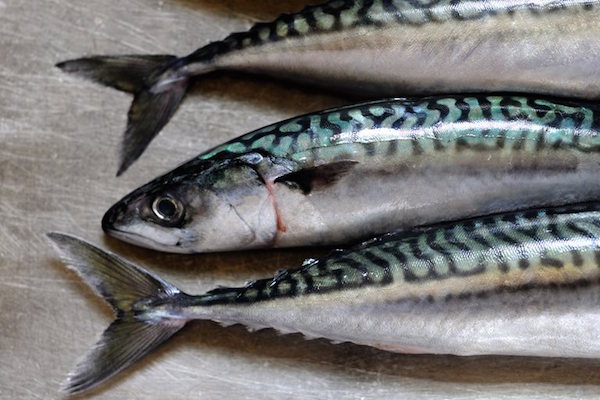 Deputy Pat the Cope Gallagher Fianna Fáil Marine spokesperson has welcomed the admission that the International Council for Exploration of the Sea (ICES ) advice has been inaccurate over the past number of years and in fact has overcut our National Quota or Total Allowable Catch for various fish species.

He says this has cost our marine sector millions of Euro’s and our fishermen have been severely impacted by this dude or inaccurate advice which determined the value or size of our quotas over the past number of years.

Pat the Cope added the accurate information which has come to light shows a major change in the perception of the stock.

And it proves that the Marine sector were correct in their assessment – earlier this year when ICES advised a massive 68 % cut last year this based on false calculations of stocks.

He said “The correct position is 4.16 million tonnes of a stock size as opposed to 2.35 million tonnes, as ICES had informed us last autumn. In actual fact they underestimated stocks by 50%, it is shocking that the advice on which Quotas were set and based was out by a margin of 50% or almost 2 million tonnes. It is not surprising then how we retain little confidence in how quotas are set annually.”

He added last year and again earlier this year he stated that he had lost confidence in recent years in the mackerel advice provided by International Council for Exploration of the Sea (ICES) and that the inaccurate advice being put forward by them was costing the Irish Marine sector in terms of catch and onshore jobs.

He said “The position is now confirmed whereby these sets of inaccurate advice given by ICES have cost the state millions of euro each year.

“In November 2018, I stated that I believed their advice is not based on the accurate assessment of the stocks and too many errors have occurred over the last number of years. ICES advice each year was filled anomalies and inaccuracies, this was always contested by fishermen, as each year the fishermen were reporting increased stocks at sea but ICES were reporting decreases. It is now clear and beyond doubt that the fishermen were correct and the professional advice from ICES was completely wrong.

“Last November I informed the Marine Minister that the ICES advice is totally contrary to the entire pelagic fishing industry observations on stocks of fish at sea, which even then were not consistent with ICES view or observations indicating huge decline in fishing stocks but instead the pelagic sectors evidence showed very large stock sizes at sea.

“But, as we all are very well aware of now the ICES advice was accepted by the EU and cuts were made when in actual fact no cuts should of occurred.”

He said he is now calling on the Minister for​ Agriculture, Food and the Marine and the EU Coastal states to revisit the recent decisions which were taken on the basis of ICES advice, and to without delay put in place an increased Quota and TAC for those states which were unfairly cut in those respective years.

“The decisions to cut the TAC over the past number of years should not have been taken – they were based on a false premise and inaccurate information provided by ICES. It is clearly now a matter for Minister Creed to correct the wrongs of the past and appropriately compensate the Irish marine sector and the fish producers with increased catches in the years ahead.

“There is sufficient basis now for a revised and increased quota for 2019, this must be immediately acted on and examined by the Irish Government in conjunction with our EU partners concluded Pat the Cope.