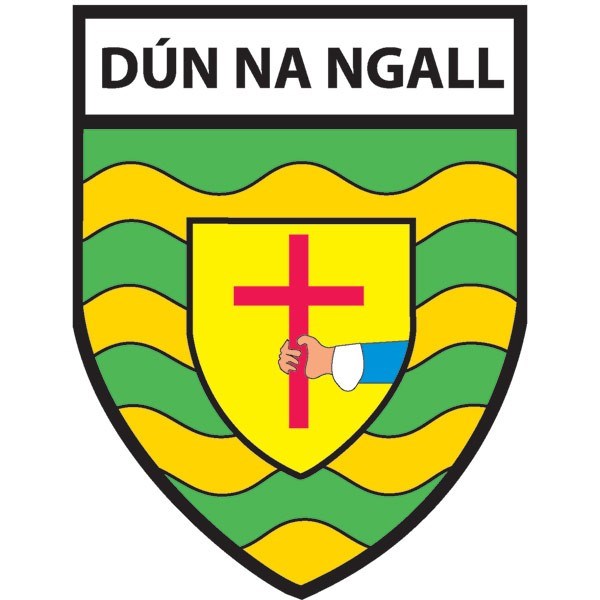 Donegal GAA say that Naomh Colmcille will be afforded ‘due process’ in their appeal against an eight-week suspension.

An eight-week suspension has been proposed on Naomh Colmcille after the club was found to have staged an unauthorised tournament in February at Pairc Colmcille.

Naomh Colmcille have also been hit with a €500 fine.

Naomh Colmcille were informed of the sanction last week after Donegal GAA’s management committee launched a probe, but the club has sought a hearing in a bid to overturn the decision.

The tournament in question was a fundraiser held in February for Newtowncunningham man Paul Dillon, a former player and coach with the Naomh Colmcille club, who has received a devastating MND diagnosis.

Naomh Colmcille were found to have been in breach of sections 5.1 and 6.40 of the GAA’s official guide.

“In clarification, the club is not currently suspended but the findings of an investigation has recommended suspension for 8 weeks – this is the minimum period of suspension for holding an un-authorized tournament. Due process shall take place and CLG Naomh Colmcille have the right to prove these findings incorrect or mis-applied.

“CLG Dhún nan Gall are unable to make any other comment on the matter until it is resolved in its entirety and all avenues of appeal open to CLG Naomh Colmcille are exhausted.”

The club is expected to have a hearing with the Donegal Hearings Committee next week.

While the appeal is ongoing, the club activities continue as normal – including a Division 3 League game against St Mary’s, Convoy on Sunday.