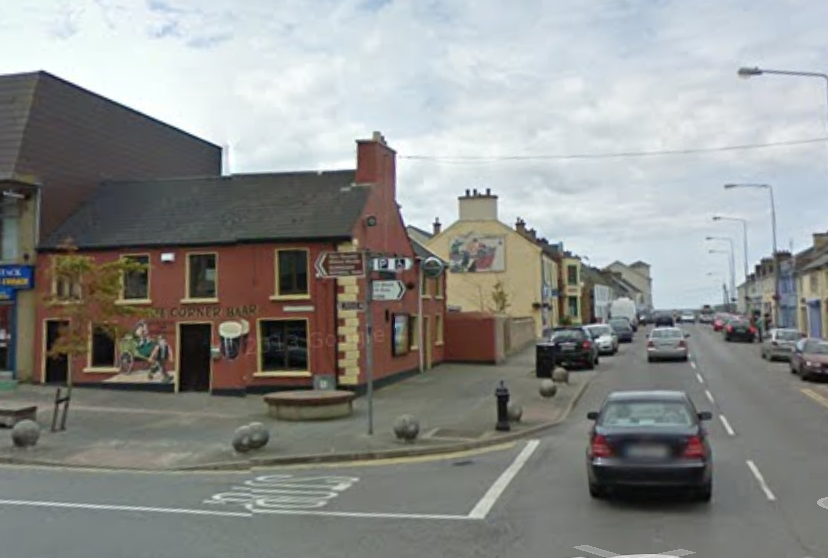 Once again calls have been made on Irish Water to take action in west Donegal following further disruption over the weekend as residents were again left without water.

A local councillor for the region has now demanded that officials from Irish Water come before the next council sitting for the Glenties Municipal District to provide answers over ongoing disruption to water services in the region.

Households and businesses in Falcarragh, Gortahork and parts of Gaoth Dobhair were impacted by the weekend drought.

The Cathaoirleach of Donegal County Council has already called for an emergency meeting between the local authority and Irish Water over the ongoing issues in recent weeks.

One resident told Donegal Daily that Falcarragh was becoming a ‘dying town’ because of the water outages over the last year.

He said: “Over the weekend homes and businesses in several parts of Gaoth Dobhair, Falcarragh and Gortahork were again without water or experienced disruption to their supply.

“This is simply not acceptable and these ongoing outages are greatly inconveniencing and impacting on householders throughout the region, many of whom have been experiencing service disruptions for weeks now.

“This situation is also costing local businesses hundreds of euro to lost trade as some businesses, such as hairdressers and cafés in particular, have had little option over recent weeks but to close on several occasions owing to inadequate supply.

“These business owners are paying rates and commercial water charges and they deserve to enjoy access to quality and adequate water services, yet the fact that they are being forced to close because of water outages is not good enough.

“As many people will be aware, I have previously called on Irish Water to urgently carry out remedial works and to complete a local pipe replacement programme in a bid to resolve this issue, however, householders and businesses cannot be forced to put up with these outages for much longer.”

The west Donegal Cllr insisted that the situation was at the mercy of Irish Water, urging the national water utility to find an acceptable resolution.

“Evidently, there is a need for Irish Water to commit to fast-tracking this plan while also introducing measures to ensure that residents and businesses have access to a clean, safe, reliable water supply in the interim.

“As Chairperson of the Glenties Municipal District, I am now demanding that officials from the utility appear before the next sitting of Council in order to field questions from the elected members and to outline what action Irish Water is going to take to immediately resolve this unacceptable situation.”