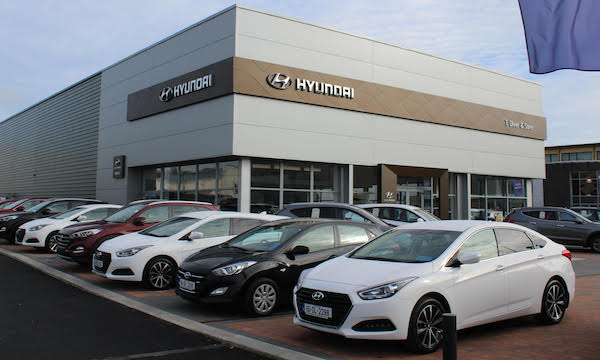 written by Stephen Maguire May 4, 2019
Facebook0Tweet0LinkedIn0Print0

Gardai are investigating a break-in to a well-known car dealership in Letterkenny.

The gang then stole a jeep from the forecourt and smashed it through gates during their escape around 2.30am.

Gardai launched a search for the gang and later arrested a man in his 30s.

The suspect is being detained at Letterkenny Garda station for questioning while investigations are ongoing.

Owner of the garage Terence Diver was at the scene of the break-in today.