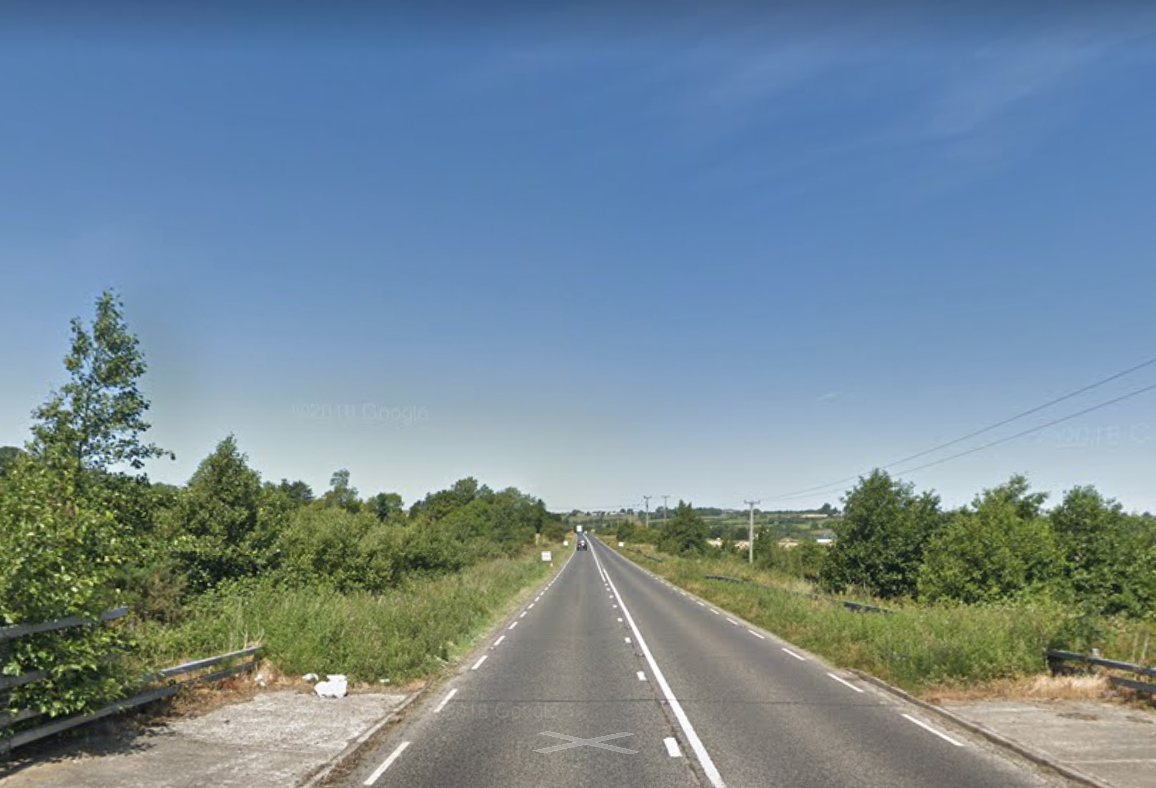 written by Stephen Maguire May 6, 2019
FacebookTweetLinkedInPrint

Options are being explored to extend a potential 20km (round-trip) cycle and walkway lane from Mountain Top, Letterkenny to Kilmacrennan, it was confirmed on Monday.

The roads body overseeing the €19.3M Blue Banks project confirmed over the weekend it was reviewing options to extend the cycle and walkway lane.

The current contractor has already been tasked with extending the cycle path from Coolboy to Illistrin but Transport Infrastructure Ireland confirmed the possibility of a further extended route is currently being examined.

“Anyone who has travelled the new road from Kilmacrennan to Coolboy in the past couple of weeks will have seen the incredible result of this scheme delivered by Minister Joe McHugh,” said Eimer Friel, a Fine Gael council election candidate in the Milford Electoral Area on May 24th.

“It was Joe who pulled together TII and Irish Water, knowing that the new supply from Lough Salt to Letterkenny – which benefits so many communities along the route – should be done at the same time as a new road.

“Millions of euro were saved and the third benefit of this joined-up thinking was the cycle/walkway from Kilmacrennan to Coolboy. I am delighted to confirm that the current contractor has been tasked with extending this cycle path from Coolboy to Illistrin with options being examined to extend it to Mountain Top in Letterkenny.

“I have no doubt that this will be an economic driver for Kilmacrennan with families and tourists taking advantage of this new 10km route. It also makes access to Termon and Glenveagh much easier for those wanting to undertake a longer cycling route.”

Letterkenny Fine Gael candidate Bernie Moran says TII is moving ahead with the plans for the Illistrin to Mountain Top route.

“The gradient on the route is an issue so the National Roads Office team in Donegal Town – who do incredible work for our county – are examining alternative ways of linking Illistrin and Mountain Top and routes are being examined at the moment,” said Moran.

“I am delighted with this progress. Once completed, the route will be a 20km round-trip for cyclists and walkers to Kilmacrennan and back to Letterkenny – or the other way around. This is real progress being delivered by Fine Gael.”

Friel praised contractors and sub-contractors for their work on removing the notorious Blue Banks bends and thanked local people and motorists for their patience.

“There was a lot of disruption locally during construction of the new road but I think that has already been forgotten. The new route is simply stunning. Adding the cycle way extension is the cherry on the cake,” added Friel.