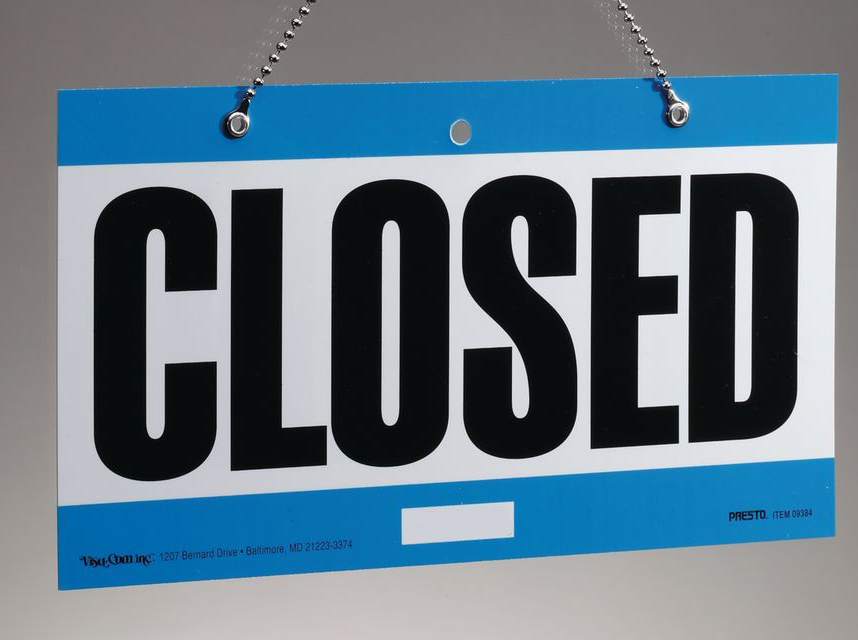 written by Staff Writer May 8, 2019
FacebookTweetLinkedInPrint

A Donegal takeaway was ordered to close after dangerous food safety practices were discovered during an inspection.

The Spicy Hut in Carrigart was served with a closure order from the Food Safety Authority in April after the discovery of hygiene issues that presented a ‘grave and immediate danger’.

Sewage and waste was observed overflowing from an open drain in the rear yard of the Main Street takeaway, risking a transfer of faecal matter to the kitchen and the risk of contamination of food.

A lack of pest control and a lack of effective cleaning and disinfection practices were also discovered in Spicy Hut. The inspector’s report said this failure to ensure food was protected from contamination was “likely to render the food unfit for human consumption or injurious to health”.

The report also stated that there was a failure to ensure adequate provision for storage of food waste at the restaurant.

“Bins were overflowing, food waste was stored in open containers and items of food were discarded throughout the rear yard of the premises,” the inspector wrote.

The closure order was served under the FSAI Act 1998 on 11th April 2019 and lifted five days later.

Speaking on the announcement of the latest FSAI enforcement orders nationwide, Dr Pamela Byrne, Chief Executive, emphasised that some food businesses are not providing adequate regard for their customers if they are not maintaining a clean and hygienic premises.

Dr Byrne said: “The Enforcement Orders served in April were mainly due to premises being found to have poor and, in some cases, very low hygiene standards in place. Some of these premises have demonstrated a complete lack of concern for the health of both their customers and their staff who eat at or work in their establishments. These inadequate food safety practices are completely unacceptable in any food business.

“I would remind food businesses that the legal responsibility for producing safe food lies firmly with them. It is disappointing to see that some food businesses are failing to operate stringent food safety practices to ensure that the food they are producing and selling to their customers is safe to eat,” Dr Byrne concluded.