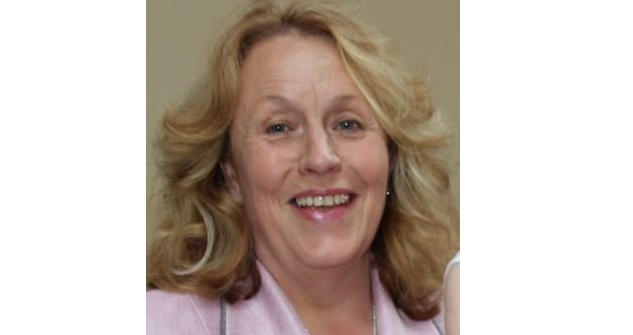 Cancer care campaigner Betty Holmes has revealed that health issues have prevented her from running in the local elections this May.

The Newtowncunningham woman said she was approached by a number of people encouraging her to put her name forward for the role, but her doctors advised against it.

Ms Holmes contested in the 2011 general election for Donegal North East as an Independent.

The Donegal Action for Cancer Care activist said: “I had my mind made up, I was going to run in the election but on the very strong advice of my excellent Medical Team (who I would not be living today only for them) warning me that “under no circumstances should you do this, you may not survive with the work load and stress of the election campaign. You know how very serious your cardiac condition is Betty, it’s time you listened.””

Ms Holmes has been a high risk cardiac patient for over 16 years and has had extensive cardiac interventions.

With a long health journey ahead of her, she believes that “every day for us all is a bonus.”

“I had before and during making the decision to run as a candidate been approached by so very many people encouraging and indeed asking me to run. The offers of help financial,  an offer to pay for posters, help with putting posters up, driving me around to canvas and others who would canvas was overwhelming,” she said.

While thanking her supporters, she promised that she is not going to step back from campaigning for equal access to health services in the north west.

“As I always say I’m not going away and will still hopefully continue with the voluntary work I do when I can do it. I am passionate about health, community and Donegal,” she said.

Urgent appeals from fishing communities must be...

Concern that Donegal has highest percentage of...