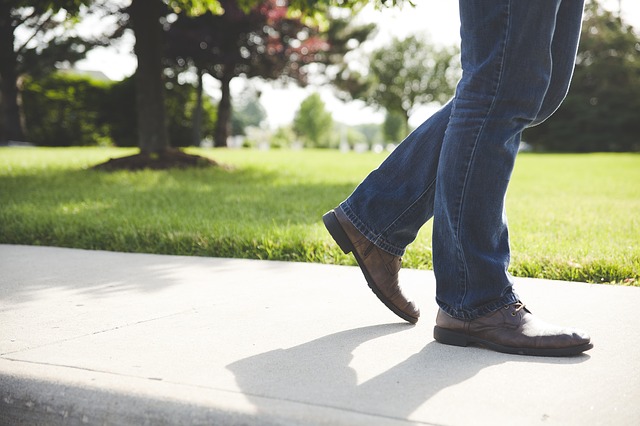 Councillor Ian McGarvey is calling on Donegal County Council to provide footpaths in key areas of Rathmullan and Ramelton.

The Letterkenny Mayor has highlighted safety issues for pedestrians in a busy part of Rathmullan – from Ballyboe Bridge to the town.

A footpath had been planned for the area, but Cllr McGarvey was told by the roads department that no budget was available as it was not included in this year’s programme.

These works will be considered in future programmes, the Letterkenny MD meeting was told yesterday.

Cllr McGarvey also asked for footpaths to be provided around Ramelton at Rectory Road to the Cup and Saucer, Letterkenny Road to NS Medical Centre, the Nursing Home, Church of Ireland and Chapel and the Kilmacrennan Road to Drumonaghan Wood Walk. He said that footpaths were an important topic as more people go out running, walking and cycling.

Fergal Doherty, Area Manager, Roads and Transportation told the council that the Ramelton paths will also be considered for future funding programmes as many routes are already on their Footpath & Public Lighting list. Construction can take place ‘if and when’ funding becomes available.

Also in Ramelton, Cllr McGarvey succeeded in passing a motion to have public toilet signs erected at the Cup and Saucer to inform tourists of the nearest facilities.

Council asked to step up and build footpaths in Rathmullan and Ramelton was last modified: May 15th, 2019 by Rachel McLaughlin