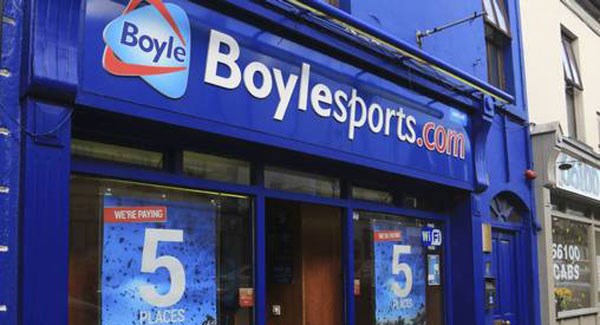 written by Staff Writer May 16, 2019
FacebookTweetLinkedInPrint

A lucky Donegal punter has won close to €6,000 from an absolutely ridiculous football bet.

The canny gambler placed a €20 bet in a Boylesports shop in the county last July.

And this week his bet paid off with his seven selections ranging from Scottish League Two to the Dutch Eredivise.

Firstly, they correctly predicted that Ross County (5/2) and Peterhead (6/4) would win the Scottish Championship and League Two respectively.

A top 6 finish for Barnsley in League One (Evens), and a top 7 finish for MK Dons in League Two (4/6) also landed, as did Bolton’s relegation from the Championship (4/5).

West Ham’s final day victory over Watford saw them pinch a top 10 finish in the Premier League by a whisker at 11/10 to leave the wager one leg away from the jackpot.

They only needed Ajax to secure a point from their final game in the Dutch league to land the money, and despite a wobble before half-time, the Amsterdam side ran out 4-1 winners against Graafschap to win the league title and trigger the champagne popping in Donegal.

With all seven predictions coming true, the punter won an eye-catching total of €5,788.13.

Lawrence Lyons, spokesperson for BoyleSports said: “Congratulations to our Donegal customer for scooping such a tidy amount from selections that didn’t even look that unlikely in retrospect.

“They had to sit on the bet over the whole season, but the wait proved well worth it and their patience has paid off in the best way possible.”