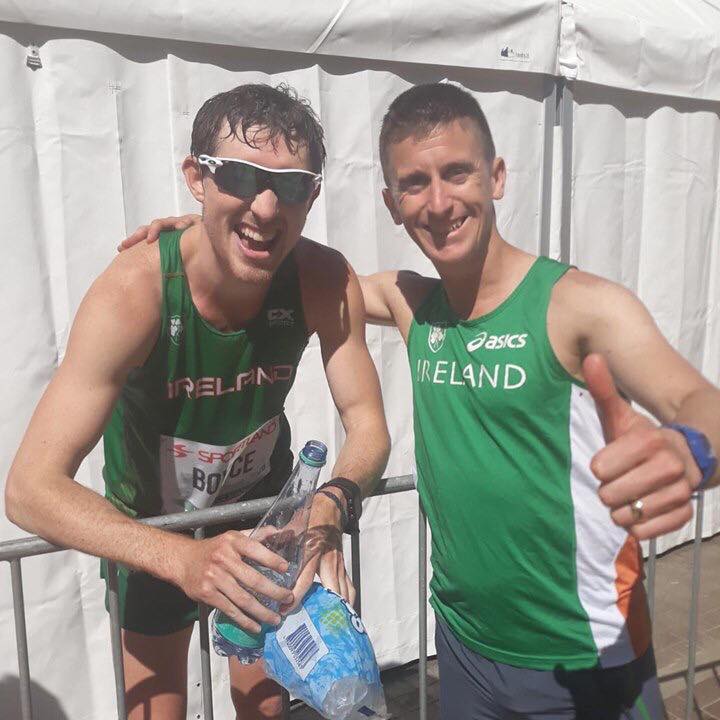 Brendan Boyce is on his way to 2020 Olympic Games after a superb performance in Lithuania.

The Milford man walked to an impressive three hours 48 minutes and 10 seconds in the 50km European Race Walking Cup in Alytus, Lithuania on Sunday.

5th in Europe with PB 3:48:10 unofficial. First Irish athletes on the plane to @Tokyo2020 I think? Thanks to king @RM_Heffernan for keeping the walking ball rolling.

The Finn Valley AC member previously competed at the 2012 and 2016 Olympic Games.

Chloe Magee (2008, 2012 and 2016) is the only Donegal sportsperson in history to previously compete at three Olympic Games.

Brendan Boyce set for Toyko 2020 after 5th place finish in European Cup was last modified: May 19th, 2019 by Shaun Keenan