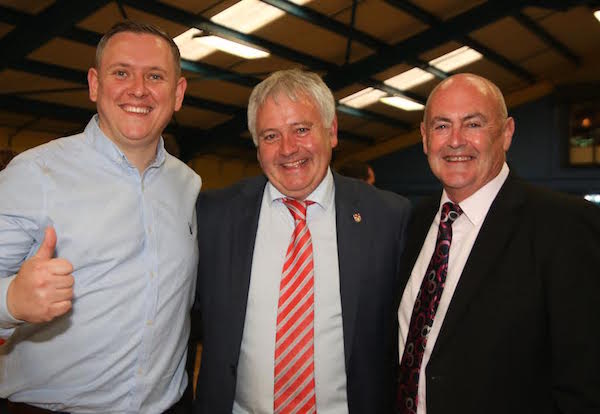 Martin Harley, Patrick McGowan and Gary Doherty have all retained their seats in the Lifford/Stranorlar electoral area.

Gerry Crawford on 1,369 votes and Frank McBrearty on 965 also look to be in strong positions to be elected.

But it promises to be a dogfight between Liam Doherty and Garvan Connoly for the last seat in this six seater.

Elections 2019: Harley, McGowan and Doherty elected on first count in Lifford/Stranorlar was last modified: May 26th, 2019 by Stephen