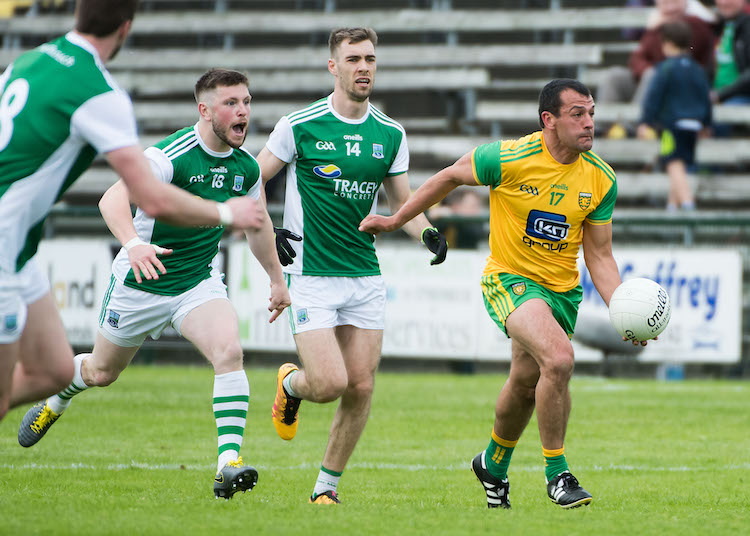 Listen: Frank McGlynn on how patience and discipline were key for Donegal

Evergreen Frank McGlynn praised Donegal’s patient performance after they wore Fermanagh down to advance to the Ulster SFC semi-finals.

Donegal led 0-5 to 0-4 at half-time, but were able to find their range better in the second half.

“Once we got the gap, the spaces started to appear more often.

“It would have been easy to do something rash or lose our disciplined. We were very disciplined throughout and that showed in the second half.

“It was a difficult task. Fermanagh really put it up to us and we really struggled to break down the defence.”