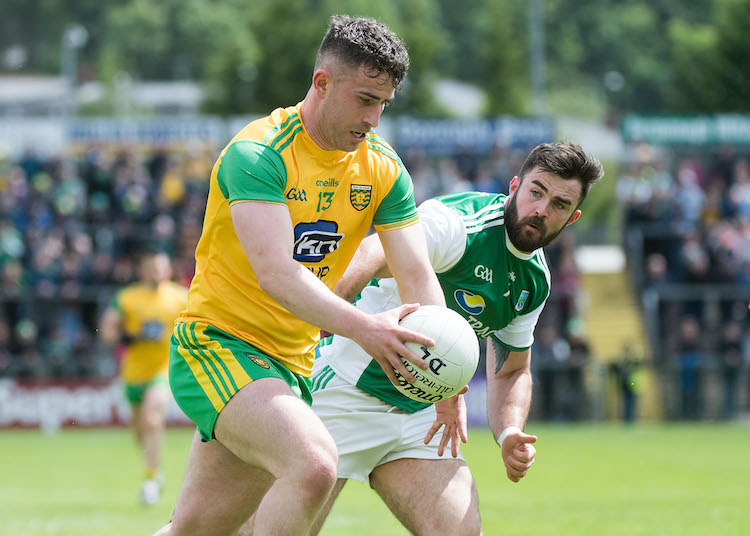 Donegal began the defence of their Ulster SFC crown with a six-point win over Fermanagh.

The game was a struggle for long spells, but Donegal were never in any major difficulty and Declan Bonner’s men pulled clear in added time.

Late scores from the returned Patrick McBrearty, captain Michael Murphy and Man of the Match Jamie Brennan secured a 0-15 to 0-9 win at Brewster Park.

Donegal wee held scoreless for the opening 18 minutes and kicked 12 wides in all, but a good second-half sets up a tantalising joust with Tyrone in two weeks’ time.

See the full-time highlights, via GAA NOW, below …