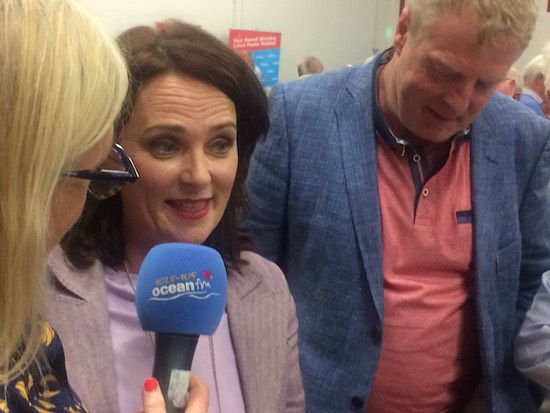 All six seats have now been filled in the Donegal Municipal Electoral area after a marathon count.

With 19 candidates in the field, this was always going to be a long one.

Independent Niamh Kennedy led the way and topped the poll but it took 11 long counts to elect her with 2,322 votes.

There was disappointment for Fine Gael’s John McNulty who just lost out on a seat.