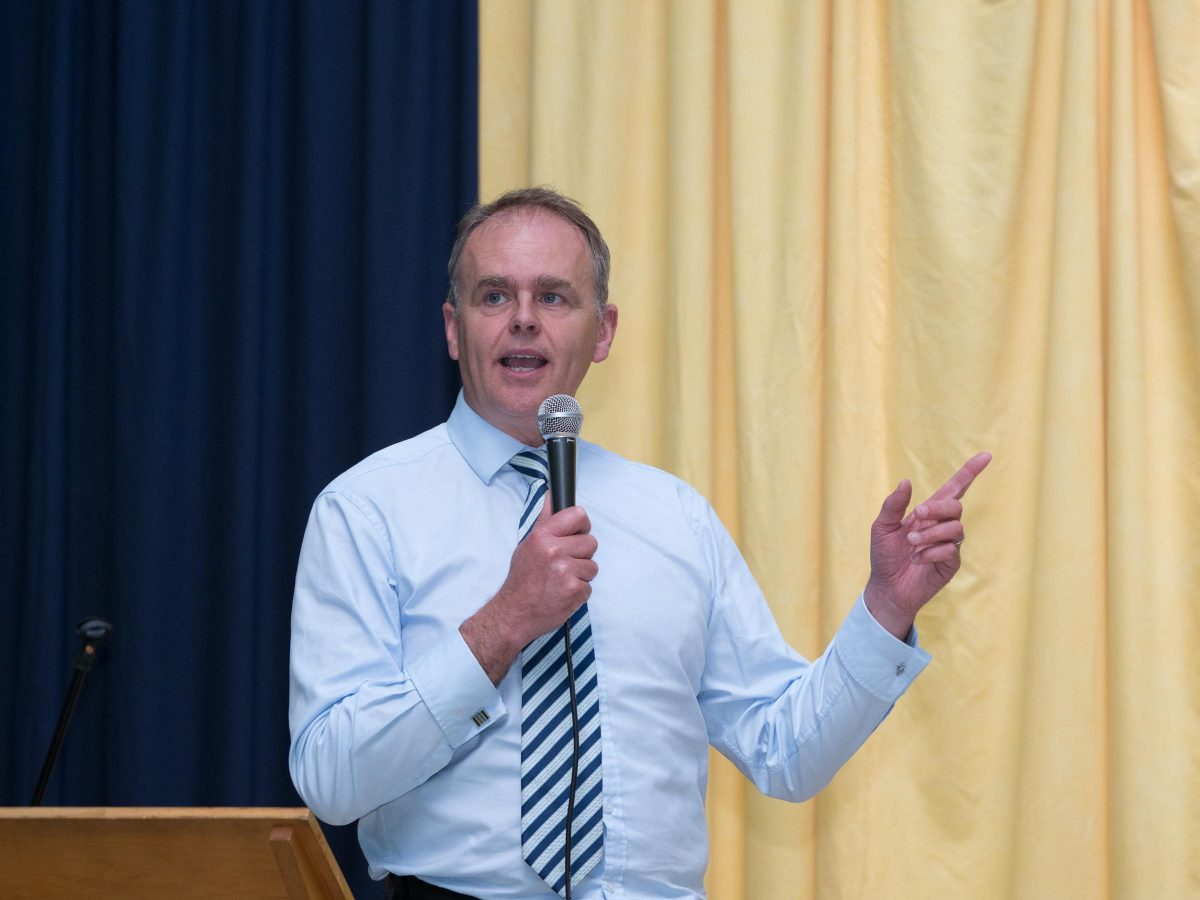 Leaving Cert students who suffer a bereavement during their exams will be allowed to take time off under new changes announced by Education Minister Joe McHugh.

The new measures mean that students who suffer the loss of a close relative in June will be allowed to defer some of their exams and sit alternative papers in July.

Minister Joe McHugh has announced the interim measures on a pilot basis from 5th June. They will allow Leaving Certificate and Leaving Certificate Applied (LCA) candidates to be absent from exams for a three-day period in June after the death of a close relative.

Minister McHugh said: “I called for the review of this issue after hearing the compelling interview of Rhona Butler with Ryan Tubridy several months ago. I want to thank Rhona again for highlighting this issue and demonstrating how we should look after and support students who have suffered a loss.

“The death of a loved one is a deeply traumatic event for any young person, which will only be compounded if it occurs in the midst of exams.

“The Leaving Certificate plays a hugely important role in our education system and in the progression of our young people. We have a duty to take reasonable measures to support young people who suffer loss at such an important time for them.  My hope is that the new initiative will go a small way to easing the burden and stress of bereavement and giving students space to focus on their family.”

The scheme will also provide for the death of a son or daughter, wife or husband or civil partner of a Leaving Certificate candidate.