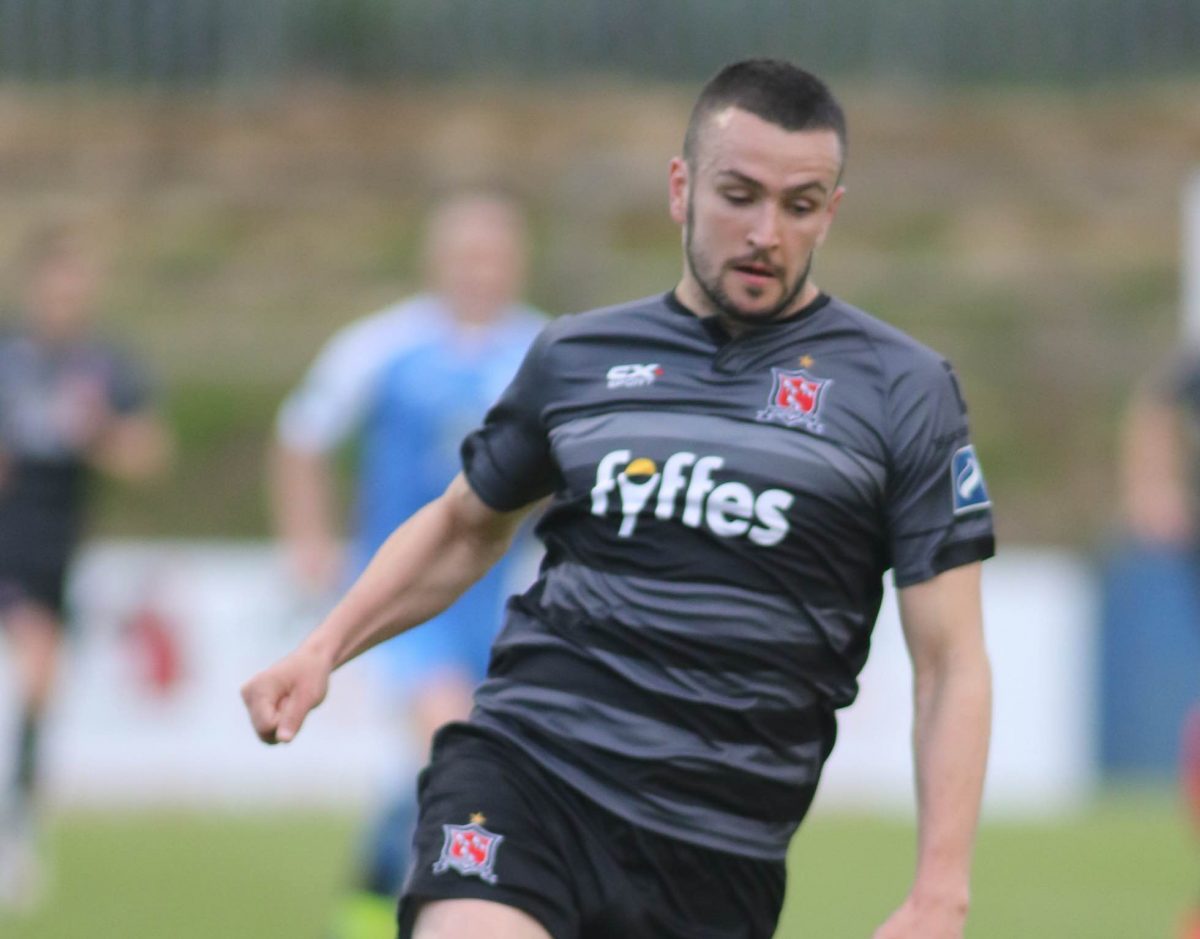 Watch: See all the goals as Dundalk defeat Finn Harps

It was a night to forget for Finn Harps as they slumped to a fourth straight league defeat against Dundalk last night.

Michael Duffy and John Mountney opened the scoring before the break, while captain Brian Gartland ensured the victory with 28 minutes remaining.

Watch the highlights below …

.@Dundalkfc extended their lead at the top of the table with a routine win over @FinnHarpsFC including a great assist by John Mountney for a Michael Duffy header. pic.twitter.com/UPX91ffksm