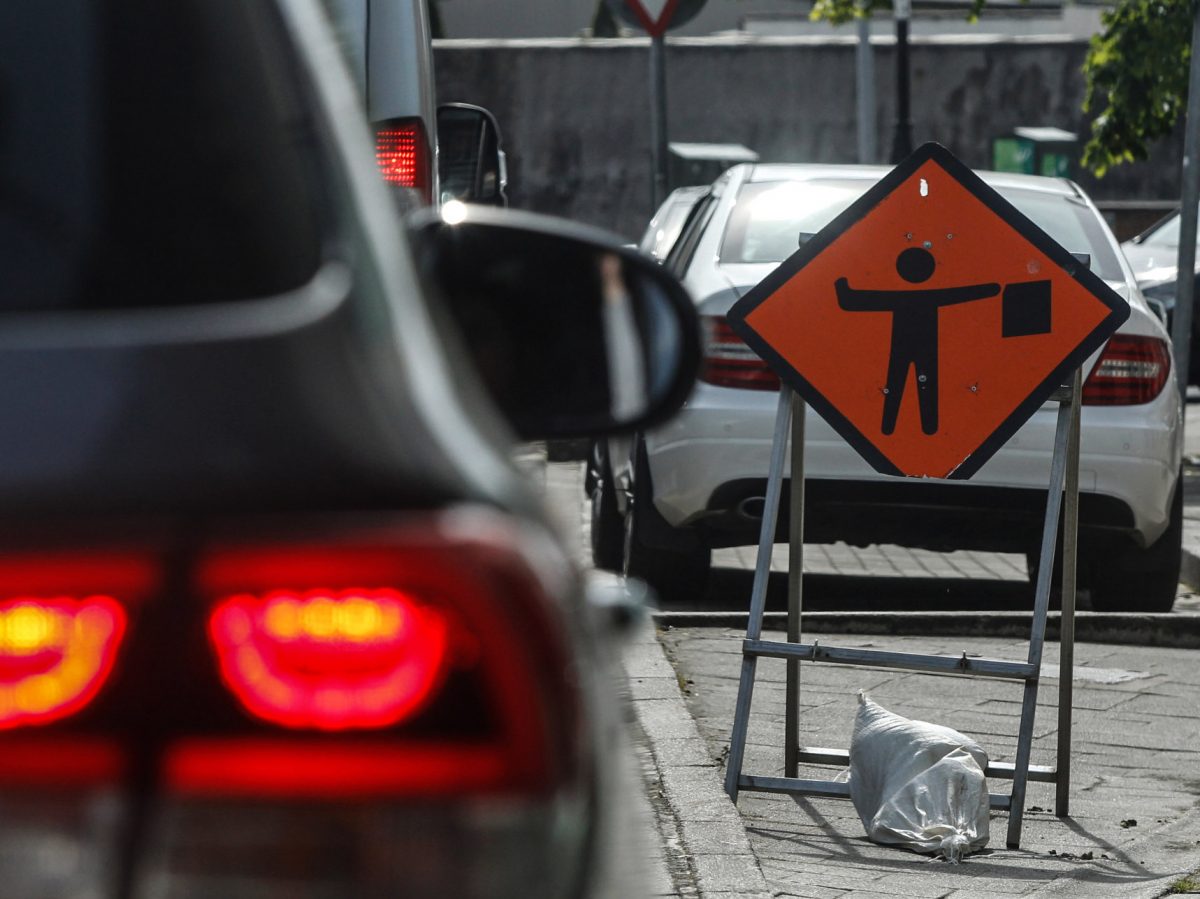 Irish Water has announced a number of minor changes to the current upgrade projects that have caused gridlock in Letterkenny in recent months.

There have been calls for the disruptive works on Pearse Road to stop this week as local businesses suffer loses of up to 30%.

The authority said that the left hand turn from Paddy Harte Road into the Pearse Road will not be reinstated until mid—July.

Works on the sewer upgrade will also be extended to Saturdays.

They confirmed that the project will cease for the Donegal International Rally and the weekend of July 12.

Irish Water has apologised for the inconvenience of works and thanked the Letterkenny Chamber of Commerce, traders and elected officials for the ongoing engagement throughout the project.

They said they will also continue to work with An Garda Siochána to facilitate the free movement of traffic around the town.

Letterkenny businesses call for roadworks to stop as jobs threatened