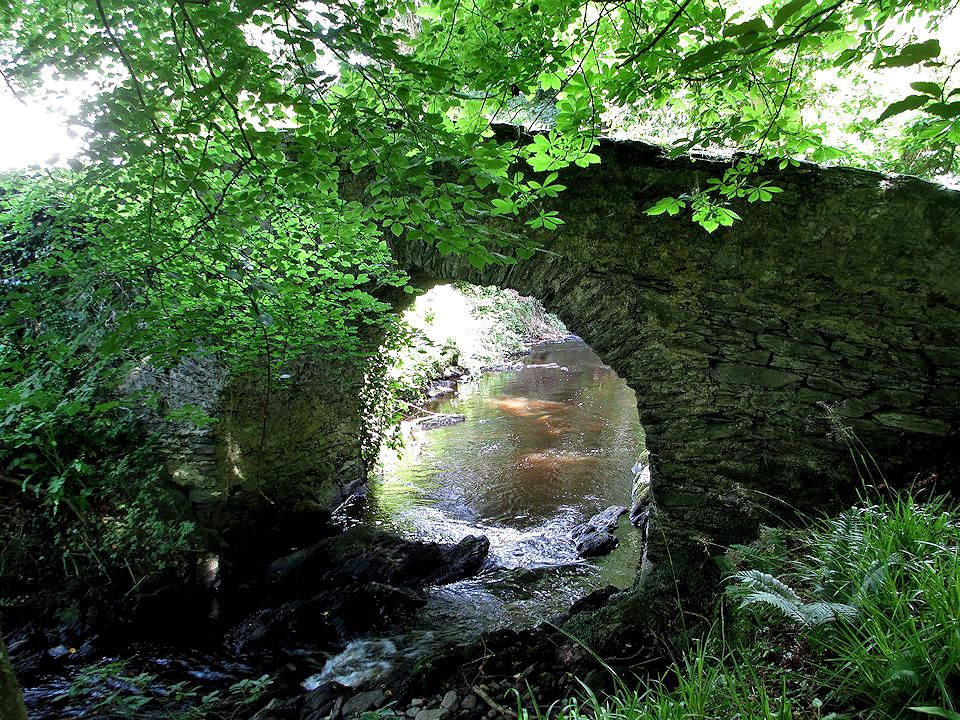 The Community for Clean Estuary group and Donegal politicians have held meetings with Irish Water this week to highlight concerns with the Moville Sewerage Scheme.


Concerns were raised on the project which seeks to end current pollution with a new wastewater treatment plant and collection system.

At present Moville has no municipal wastewater treatment facilities and the discharge of untreated wastewater into the Bredagh River has seen it classified as being ‘Seriously Polluted’ by the Environmental Protection Agency (EPA).

In meetings with Irish Water on Monday, representatives from Community for Clean Estuary and local council raised concerns over elements such as the location of the outfall pipe.

“Irish Water representatives were able to dispel the myth that discharges from the new treatment plant would pollute the coastline and destroy the beaches. In fact, the opposite is true. The new treatment plant will dramatically improve the water quality along the coastline ensuring the beaches are protected from wastewater pollution,” an Irish Water spokesperson said.

“Storm water will not be discharged from the proposed Carnagarve site to Lough Foyle. All storm water management will take place at the proposed River Row pumping station site.”

Elected officials also expressed their disappointment at Greencastle not being included in the current scope of the project. Irish Water advised that Moville is currently one of the highest priority schemes for Irish Water due to the ongoing discharge of untreated wastewater from the public sewerage system. The current design will enable the connection of Greencastle at a future date.

Speaking following yesterday’s meetings, Colm Claffey, Irish Water said: “Today’s (Monday’s) meetings provided us with a great opportunity to hear and discuss in an open environment the concerns of the Community for Clean Estuary group. We were delighted to be able to clarify some misinformation that had been circulating and to impress on them and the elected officials at a later meeting the absolute need for this essential infrastructure to end the unacceptable discharge of untreated effluent on the beaches in Moville and dramatically improve the quality of bathing water.”