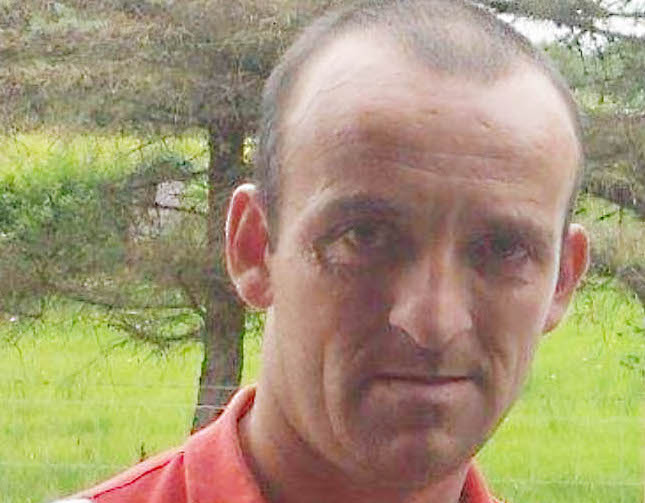 Tributes pour in for man killed in quad tragedy

The man killed when his quad crashed outside Mountcharles on Sunday evening has been named.

He was Patrick McGinty, a 42-year-old single man from the local area.

Mr McGinty was thrown from his quad and suffered serious head injuries around 7pm on Sunday evening.

He was rushed to Letterkenny University Hospital and then transferred to Beaumont Hospital but died in the early hours of Monday morning.

Mr McGinty was well-known and liked in the local area where he was remembered as friendly, quiet and a huge Liverpool FC fan.

Tributes have been flowing in on social media for the late Mr McGinty.

A full investigation into the cause of the crash is being carried out by Gardai.