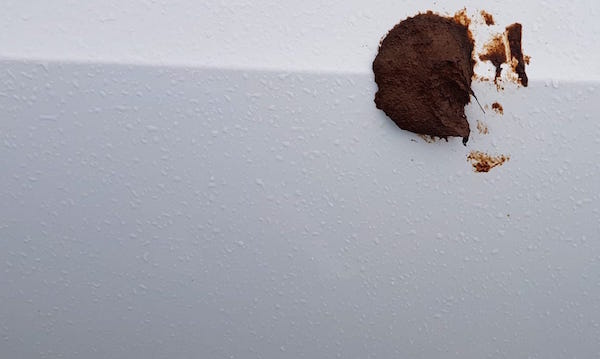 Cars covered in excrement and urine at popular Donegal beach

A number of cars parked at a popular Donegal beach had excrement and urine thrown over them in recent days.

A number of people parked at Sessiagh Beach in Fanad had their vehicles targetted earlier this week.

One Northern Ireland registered car had excrement thrown at it while another Donegal registered vehicle had urine poured on it.

One local person said they were shocked by the incident.

“It’s disgusting to think that you can’t park your car and something like this can happen,” she said.

The woman said that she saw four youths in the area and they fled when she went to approach them.

“I can’t say if it was them but there was nobody else about. I don’t know why they ran away but their behaviour was very suspicious,” she said.

The woman said she planned to report the matter to local Gardai.